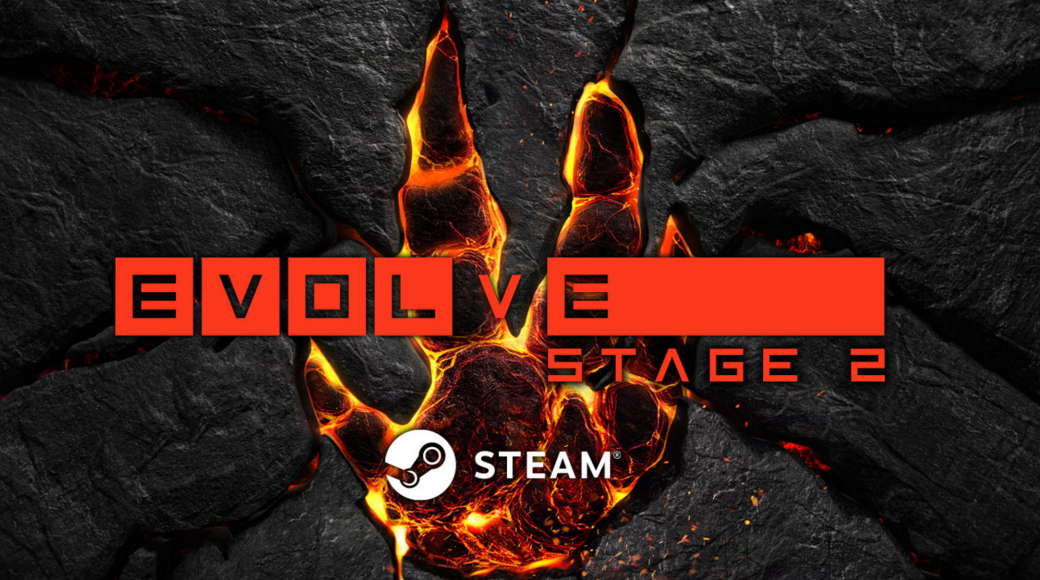 The Evolve player count has soared following Turtle Rock’s recent announcement that the game would be free-to-play.

Some days ago, developer Turtle Rock Studios announced that Evolve would be re-released as a beta and that it will be free-to-play.

Here’s how it’s going to work: We’re going to make Evolve free on PC as a Beta starting on July 7. This is going to allow us to hit our new server infrastructure really hard and we need your help testing. Stuff could break, and that’s our hope, because that will give us time to improve things as we go. We’ll parse out major Beta revisions, updates and features over a period of weeks and months — a plan we’re going to continually communicate here. This allows us to test new features and major changes to make our game more accessible and ever closer to the joy we saw when we first showed our baby to the world. Just as importantly, this Beta plan gives us the flexibility and time we need to keep fixing bugs and making Evolve more stable.

Additionally, the studio is planning to release major revisions of the shooter over time. Alongside the announcement, a new trailer was released for the re-release of ‘Evolve Stage 2’:

While Evolve was truly a fun game to play when it was released last year, the amount of active players wasn’t noteworthy – over the last couple of months the game had around 300 active players a month at peak times.

This has changed following Turtle Rock’s recent announcement however, and the player count has soared by more than 1700% up to 40.803 players at peak times – the highest player count since the game was originally launched back in February of last year. 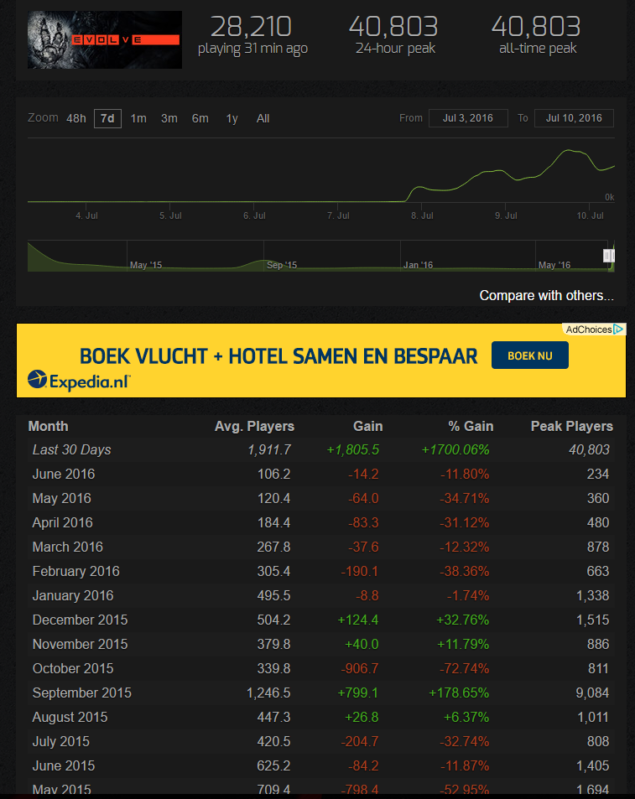 At the moment of writing, the free-to-play version is only available for PC, but Publisher Take-Two has confirmed that it will be made available for PS4, and Xbox One in the near future as well.