EVGA’s Announces BA and B5 Series PSUs at CES 2020

At CES 2020, EVGA showcased the BA and B5 series of PSUs, and these PSUs are backed by EVGA's five-year warranty and are designed for entry-level to mainstream PC build.

The BA Series of Power Supplies

The BA series of PSUs is eventually planned to replace the current BR series, according to TechPowerUp at CES, the 600-watt model was on display, but with this line of PSU being designed more towards entry-level PCs, there could be a 450-watt, a 550-watt, and a 500-watt model. This would make the BA series of PSUs follow the current wattage capacity of the BR series. The BA series is 80 Plus Bronze certified and uses a single +12V rail design, unfortunately from the images, the BA series uses a non-modular design. 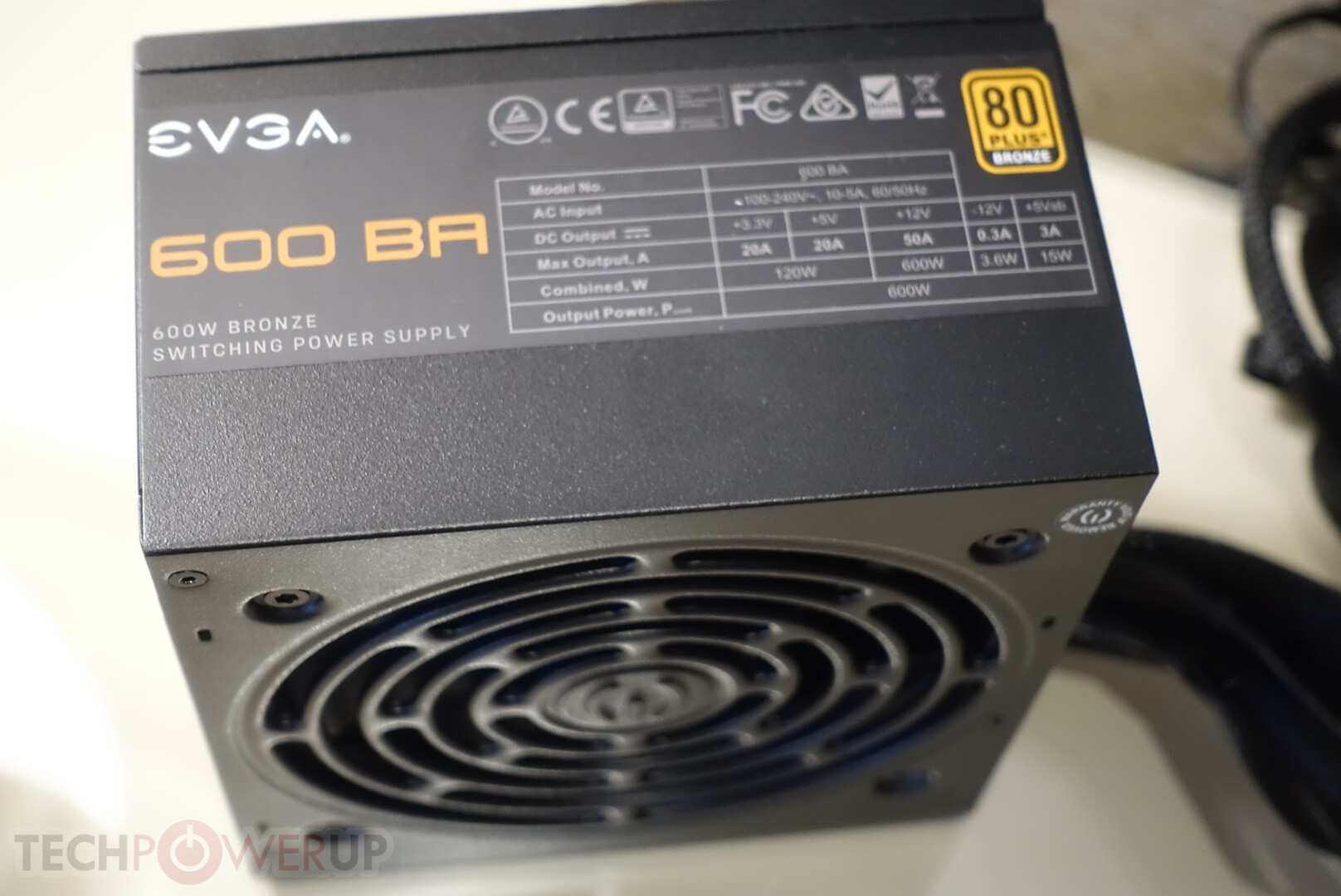 Official pricing from EVGA has not been released yet, but since this series is planning to replace the BR series, the pricing should be similar to the pricing of the BR series of PSUs. On EVGA site, the 600 BR power supply costs $49.99, although this PSU is currently discounted originally costing $64.99.

The B5 Series of Power Supplies

The B5 series is slightly more high-end when compared to the BA series, The B5 series utilizes a fully modular design and comes in capacities of up to 750-watts. The B3 series is expected to succeed by the B5 series, and the B5 series uses updated innards and quite possibly a quieter 135 mm fan. Being a fully modular, this series of power supplies come with two 8-pin EPS connectors, in addition to four 6+2 pin PCIe power. 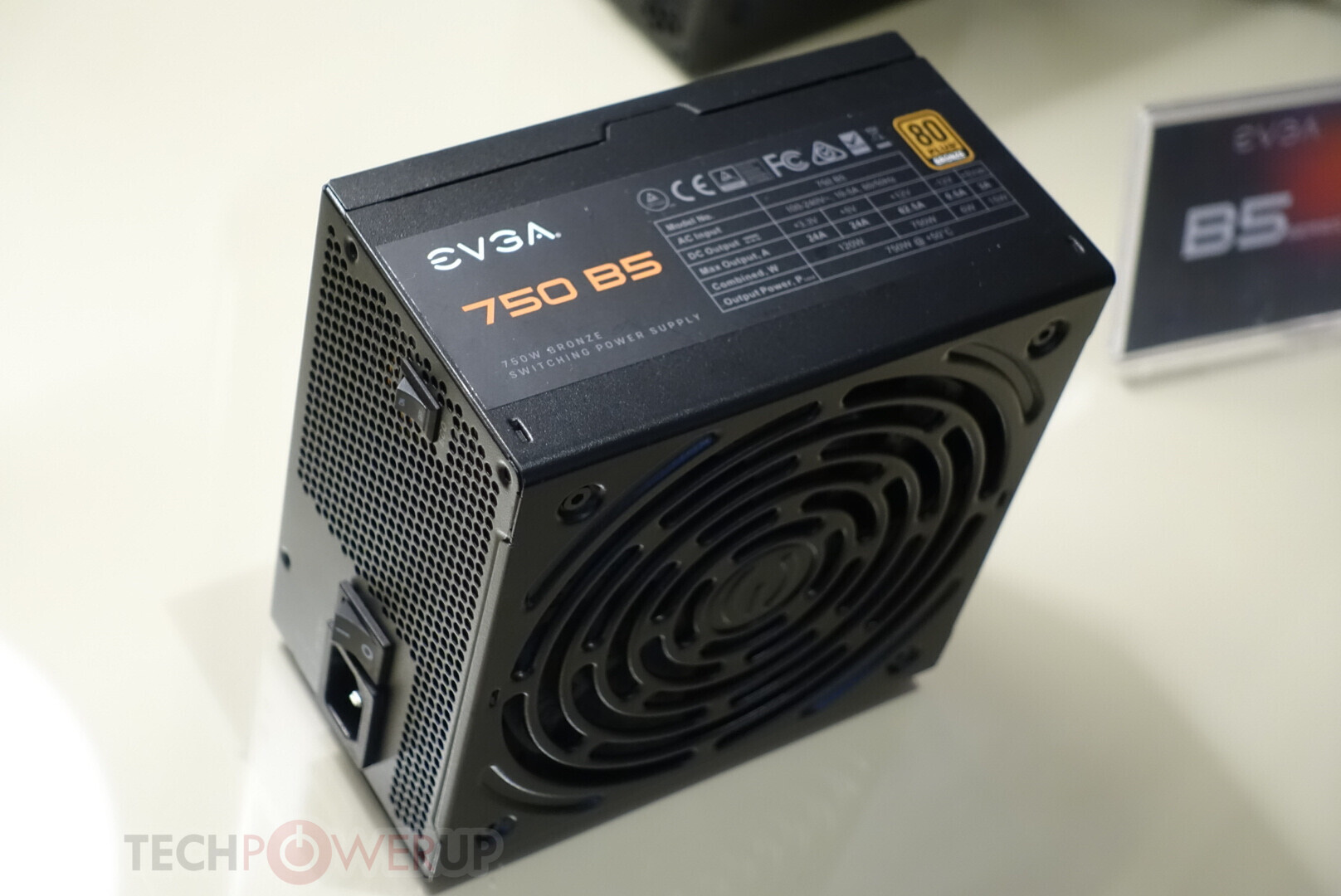 EVGA has not released pricing for this series of power supplies since this line of PSUs is expected to replace the B3 series of PSU, pricing should be similar. The B3 750 PSU currently costs just $89.99 on sale at Amazon, which typically costs around $109.99.