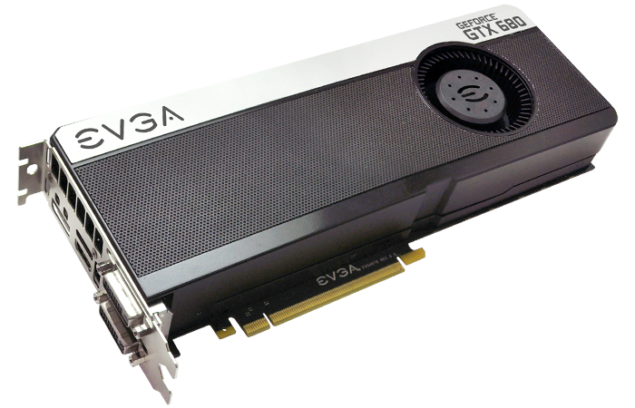 EVGA's Upcoming GeForce GTX 680 FTW model has been detailed, The model which also comes in a 4GB variant would feature Vapor Chamber Cooling Design and a powerful non-reference PCB Design.

The EVGA GTX 680 FTW would also come in a 4GB variant, Both models would be cooled by a Vapor Chamber Cooling Design while air would be transferred through a Blower Fan. The model also comes with a nice mesh design on the GPU shroud and an EVGA High Airflow bracket.

PCB has been beefed up with a 8 Phase PWM Design which as seen in the picture is supplied power through an 8 Pin Connector + 6 Pin Connector stacked together. Both cards feature 1536 Cuda Cores, 2GB/4GB GDDR5 Memory and support PCI-e Gen 3, DX11, GPU Boost and NVIDIA surround. Display adapters include Single HDMI, Display Port and Dual DVI ports.

No Launch Date or Pricing is announced yet! 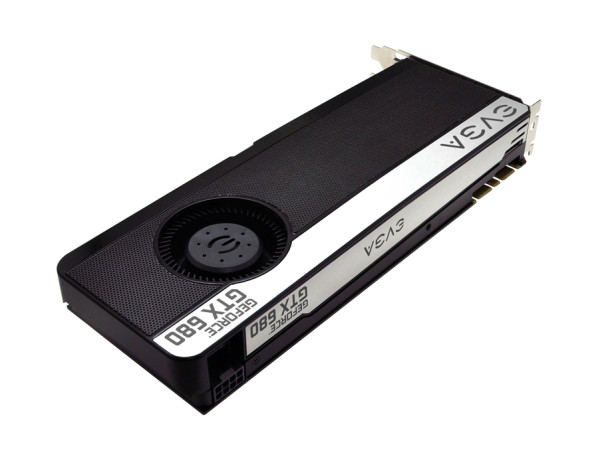