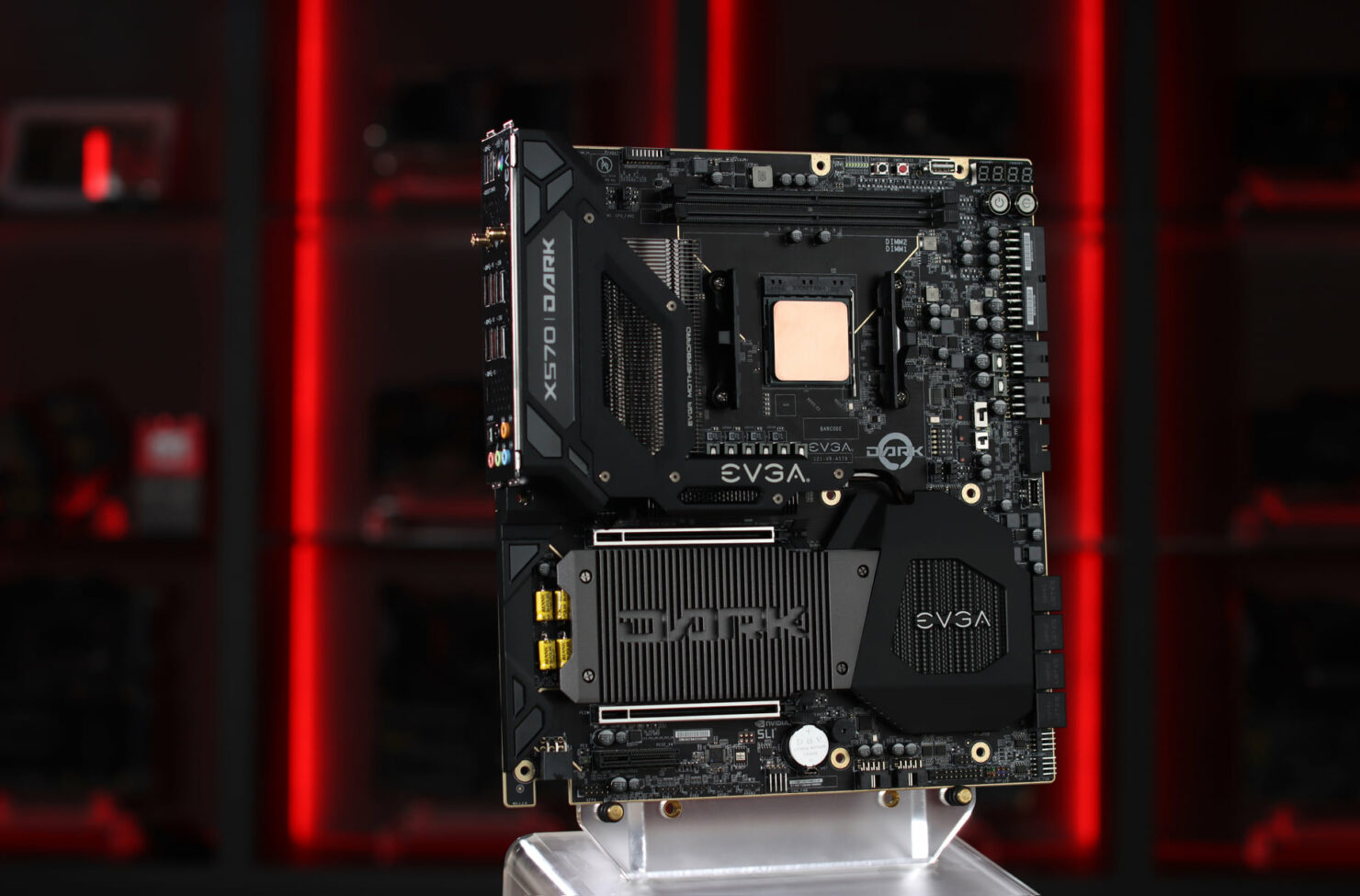 EVGA has finally unveiled its brand new and first DARK motherboard based on the AMD X570 chipset, the X570 DARK. 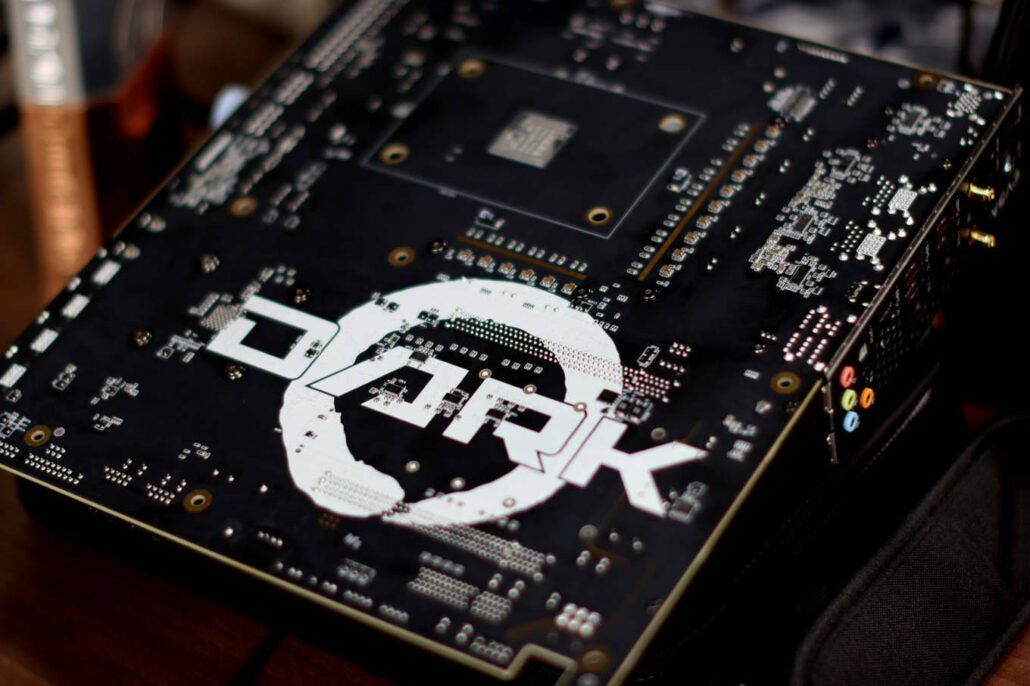 The board has an impressive 16 Phase Digital VRM and the most notable thing next to the power delivery are huge aluminum finned heatsinks. There are at least three sets of these heatsinks covering the VRMs and the PCH, all of which are interconnected via a massive copper heatpipe. These heatsinks are covered by a nice metallic frame which leads to the I/O plate that features an RGB lit 'X570 DARK' logo. Furthermore, EVGA has integrated dual PWM fans within the I/O plate that blow air towards the heatsink for increased cooling.

Storage includes 8 SATA III ports and a single U.2 port (all right-angled). For those who will be pushing the PCIe lanes on the motherboards, there's a supplementary 6-pin power connector provided next to the audio PCB. I/O includes a 7.1 channel audio jack, 4 USB 3.1 Gen 2 Type-A, 1 USB 3.1 Gen 2 Type-C, 2 USB 3.1 Gen 1, PS/2, Dual-Antennas, Dual Intel 2.5GbE NICs, HDMI/DP ports. There are also Dual Probelt headers and multi-function POST indicators next to the BIOS reset and Power switches on the motherboard. Currently, there's no word on pricing or availability but expect the EVGA X570 DARK motherboard to cost over $600 US at launch.