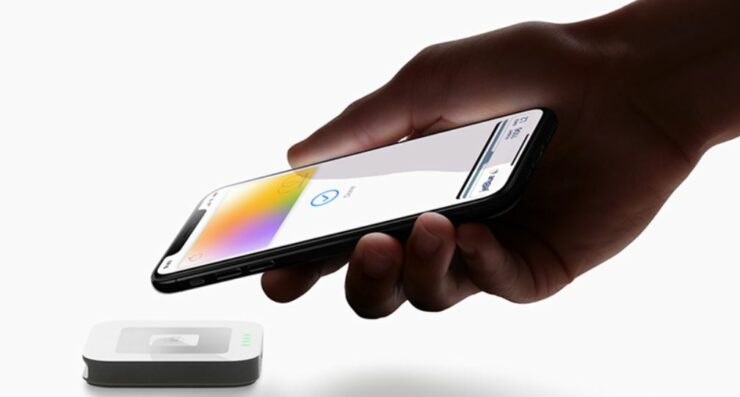 Antitrust scrutiny takes place in situations where companies force others to use their products, to try and squash the competition and increase market share. A questionnaire has been sent by EU regulators to many online merchants, asking them whether Apple has put any conditions for them to use Apple Pay, or prioritize it over other services.

As per Reuters, Vestager spoke at the Web Summit tech conference in Lisbon about Apple Pay:

This is not the first time that discussions around Apple Pay have taken place with regard to antitrust scrutiny. Vestager told Reuters last year that if there are enough formal complains, an investigation will take place. Reuters claims that there has been 1 formal complaint to the European Commission. This may or may not have any impact in the end, as the results of the questionnaire will inform the commission whether an antitrust probe is required or not.

Apple Pay is only available on Apple products like iPhone, iPad, Mac and Apple Watch. The service uses NFC on iPhone and Apple Watch for payments. Apple does not allow other services to utilize NFC to process payments. This might be one of the concerns that the commission might look into, as it effectively disallows any sort of competition on their platforms from payment processors.

Another reason for the complaint might be the lack of data that Apple is willing to share with third-party payment providers due to privacy concerns. This can prompt payment processors to lodge complaints and get Apple to allow other payment providers to utilize NFC, and bypass Apple Pay.

Apple Pay has been doing well since its launch in 2014. It recently beat Starbucks to become the most used mobile payment system in the United States. The service is available in over 50 European countries and is one of the most popular contactless payment services in the world.