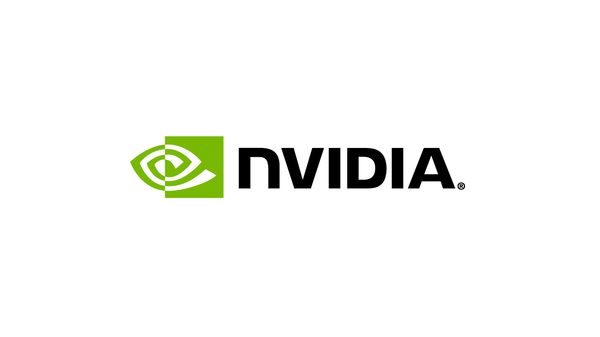 Brussels will be launching a formal investigation concerning high competitive levels in lieu of NVIDIA's forthcoming takeover of Arm, the leading British chip manufacturer. The planned takeover between the two companies is upwards of $54 billion (£39 billion), an amount that was agreed upon several months back. After repeated discussions between NVIDIA and UK's Competition and Markets Authority (CMA), it appears we are about to see NVIDIA set a massive move in acquiring one of the largest chip manufacturers in the world.

The competition probe will begin after NVIDIA apprises the European Commission of its decision to claim Arm. NVIDIA is planning to make claim as soon as September 6, according to inside sources close to the situation.

Insider sources told Reuters in June 2021 that NVIDIA may not reach the March 2022 deadline for finalizing their acquisition. NVIDIA blames the European regulation committee's negligence to consider the merger details until after the summer holiday season.

The CMA showed heavy concern that the acquisition would "stifle innovation across a number of markets," meaning NVIDIA could harm their major competitors by decreasing any type of ability in using Arm's technological designs. NVIDIA originally announced the plans for the acquisition in September 2020 from SoftBank (SFTBF), the major Japanese investment group.

The merger has reached a number of various speedbumps, including America’s Federal Trade Commission (FTC), as well as from Hermann Hauser and Tudor Brown. Hauser and Brown are the original cofounders of the Cambridge-based Arm company. They have verbally criticized NVIDIA plans to acquire Arm.

“Surrendering the UK’s most powerful trade weapon to the US is making Britain a US vassal state.”

— an open letter from Hermann Hauser in 2020

NVIDIA's major competitors have shown their own concerns, claiming that the British chip company's architecture and concepts are used throughout the industry and this merger would limit their ability to utilize technology that is part of the backbone of other competitor's designs. NVIDIA has stated that such a power play would never happen and that they would keep the ability to use Arm's technology overall.

However, the United Kingdom authority could halt the takeover on a national security level. The CMA will move forward with the competition probe, even with the European Commission not contacted yet by NVIDIA.

“This transaction will be beneficial to Arm, its licensees, competition and
the industry. We are working through the regulatory process and we look forward to
engaging with the European Commission to explain the transaction and address any
concerns they may have.”

Companies such as Microsoft, Google, and Qualcomm have also shown concern about the acquisition. Arm, being the largest company of semiconductors, are used in smart devices, including smartphones, used by companies like Samsung, Huawei and Apple. The technology is important, not only to current technology, but also towards the future. New advances in quantum computing, AI, and 5G technologies, as well as national security and defense all use the basis of Arm's semiconductor designs.