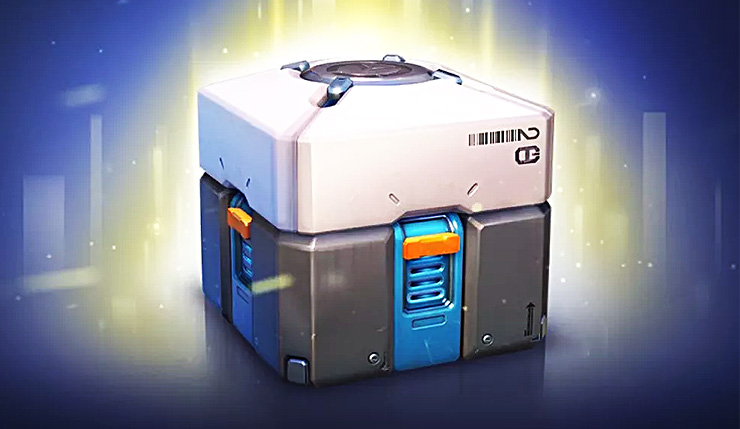 For some time now, the gaming community has been pushing the Entertainment Software Rating Board (ESRB) to get more serious about loot boxes, gacha systems, and other forms of randomized monetization. The ESRB has taken a number of half-steps, including adding content descriptions for gambling and warnings about in-game purchases, but they haven’t had a specific warning about randomized content-delivery systems like loot boxes.

Well, thankfully, that’s finally changed. For the past couple years ESRB ratings have had additional “Interactive Elements” notices that warn prospective players about things they might experience when connected online. Going forward, the ESRB will have a new one of these Interactive Elements – “In-Game Purchases (Includes Random Items)”. Here’s the ESRB’s description of the new warning: 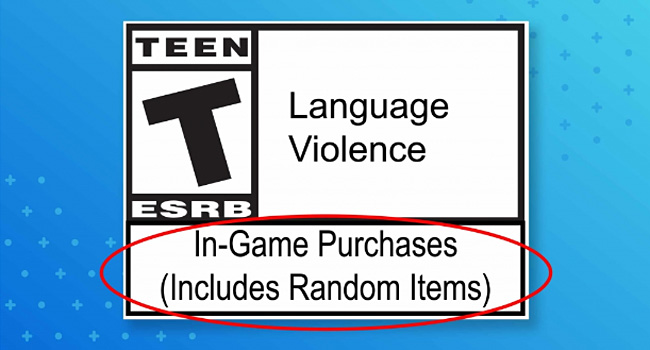 This new Interactive Element, In-Game Purchases (Includes Random Items), will be assigned to any game that contains in-game offers to purchase digital goods or premiums with real world currency (or with virtual coins or other forms of in-game currency that can be purchased with real world currency) for which the player doesn’t know prior to purchase the specific digital goods or premiums they will be receiving (e.g., loot boxes, item packs, mystery awards).

While it’s good the ESRB is finally doing something to warn people about loot boxes, the timing is certainly a bit suspicious. The ESRB stayed quiet about loot boxes when they were running rampant, only deciding to address them now that they’re being phased out of most major games in favor of other monetization schemes like battle passes. Would have been nice of them to tackle the loot box issue before the industry killed the golden goose and moved onto the next thing!

What are your thoughts on the ESRB’s handling of the loot box issue?