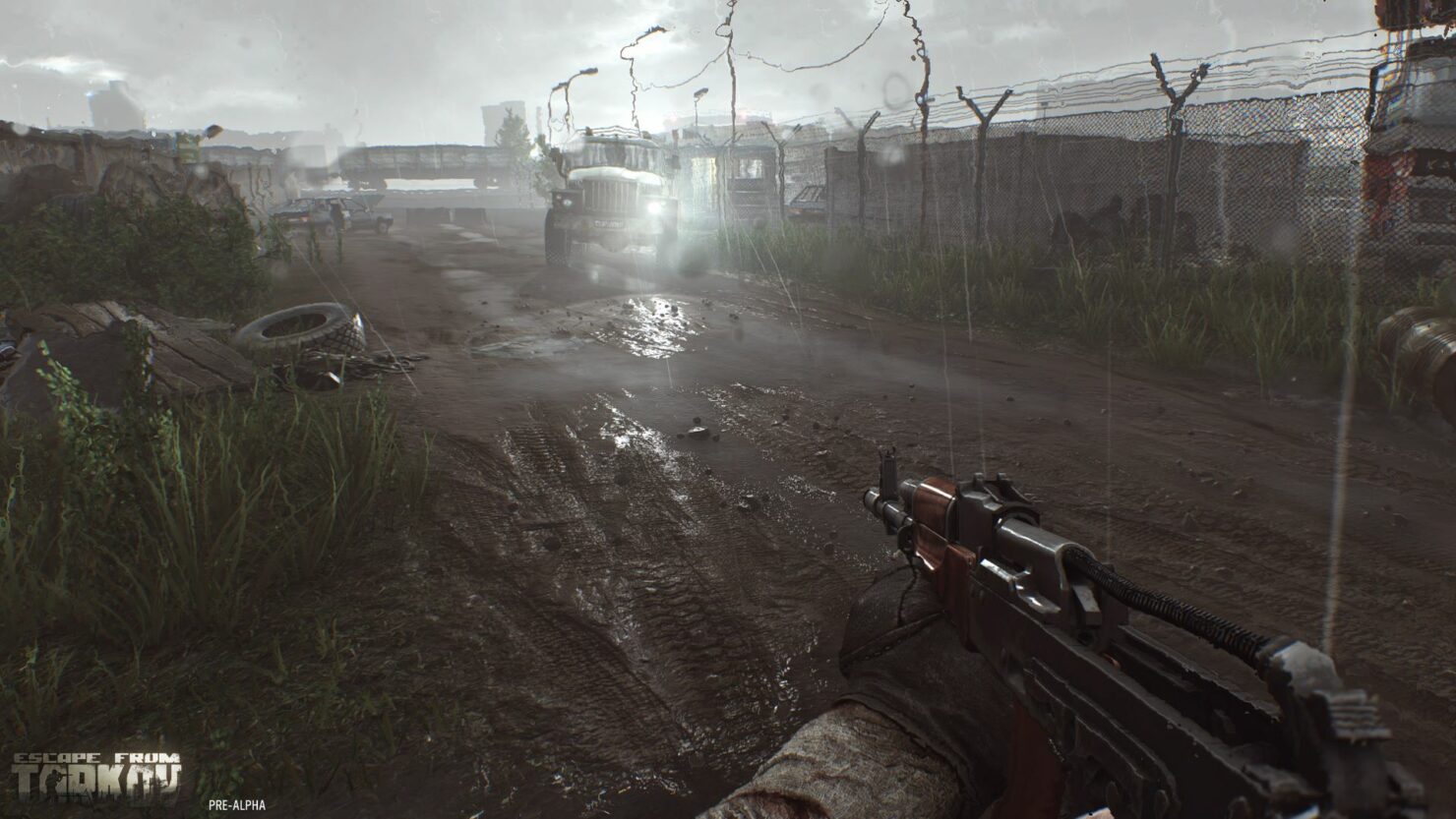 Battlestate Games, the Russian developer of Escape from Tarkov, announced yesterday that the Closed Alpha will officially begin on August 4. You can still sign up for a chance to be selected on the official website.

The team also shared a 28 minute long new gameplay video, which we have embedded below. In case you didn't catch our previous posts on Escape from Tarkov, here's a recap on what exactly you can expect from this game.

Escape from Tarkov is a hardcore and realistic online first-person action RPG/Simulator with MMO features and story-driven walkthrough.

With each passing day the situation in the Norvinsk region grows more and more complicated. Incessant warfare in Tarkov has sparked massive panic; local population has fled the city, but those who stayed are looking to improve their fortunes at the expense of others. Having accepted the new reality, “savage” Tarkov locals - Scavs flocked into well-armed gangs and started the redivision of the city. Nowadays, Tarkov is separated by unseen borders, controlled by different groups. Gain-greedy gunmen would go to any length to have their way, including the murder of civilians and direct confrontation with the two private military companies.

The players will have to experience living in the skin of one of the mercenaries who survived the initial stage of the Tarkov conflict. After choosing one of the sides – USEC or BEAR – the player’s character starts to make his way out of the city. Tarkov is sealed off by UN and Russian military, supply chains are cut, communication with operational command is lost, and in these conditions everyone has to make his own choices of what to do and how to get out of the chaos-ridden metropolis.

The time has come.

Fit in and get settled.