North Carolina based game developer, Epic Games whose Unreal Engine has become famous for games such as Gears of War for the Xbox has recently released a developer version of their Unreal Engine 4. The two runnable demos, 'Elemental' and 'Cave' were released for registered developers. The release was intended to demonstrate the performance capabilities of the engine. However, thanks to the internet, the downloads of the demo have now become available for the public at large. You can now run the Unreal Engine 4 on your own hardware and gain a first hand experience of its capabilities. The download weighs just under a gigabyte. 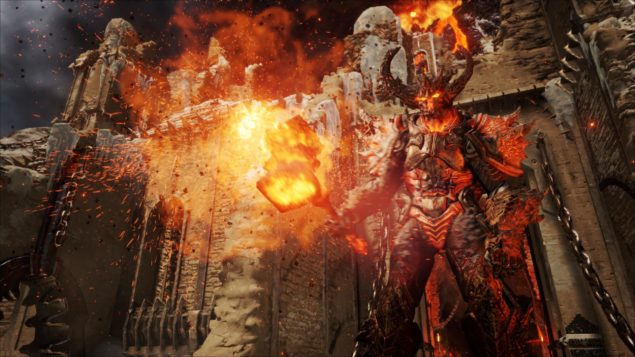 The binary files of the demo were leaked in Neogaf forum. This includes the link for the Elemental demo, which was first shown in 2012. This version is similar to the Play Station 4 variant. In addition to Elemental, the Cave variant also became available for download. In the Cave variant, all the effects can be experienced based on a 'virtual' cave. Coming towards running the demos on your PC, it should be kept in mind that this is not a public release. It is a combination of files put together to be run by developers and Epic's partners. Therefore, the demos do not come with a standard installer.

The files first have to be manually extracted into a folder. The .ini file has then to be manually edited and the default resolution of 1600 x 900 has to be changed to your custom defined resolution. Furthermore, in order to run the demo, Microsoft Visual C++ Redistributable Package for Visual Studio 2013 and DirectX 11 must be installed on the PC running the demo for it to run successfully. Both 32-bit and 64-bit variants have been included by Unreal in the package. There are no internal benchmarks or any in-demo UI available, and the thing can only be shut down using Alt + F4. Furthermore, all downloads should be done at your own risk, since this is not an official release and may include malicious codes inserted in the files by the uploader. Elemental has a download size of 1 Gb while Cave comes in a size of 200 mb.

EPIC already demonstrated how optimized their Elemental demo was a few years ago when they demonstrated it on a single GeForce GTX 680 that was able to provide a steady 60 FPS on 1080P resolution. We have been doing our own testing with the Elemental tech demo on different graphics card and find it amazing that how well the demo is optimized since it runs easily on various mid-range cards. You can see a few 2560 x 1440 resolution shots at the end of this article which we took during the testing process. You should try it out yourself to assure yourself if your PC is ready to handle next generation graphics.

Highlights of the “Infiltrator” demo are mentioned below: 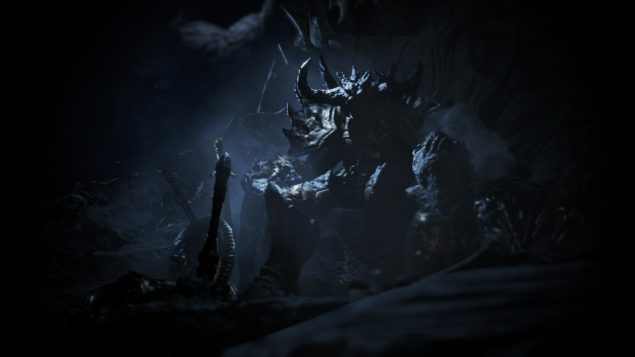 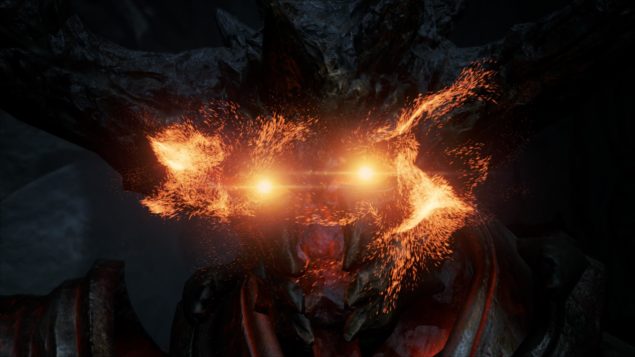 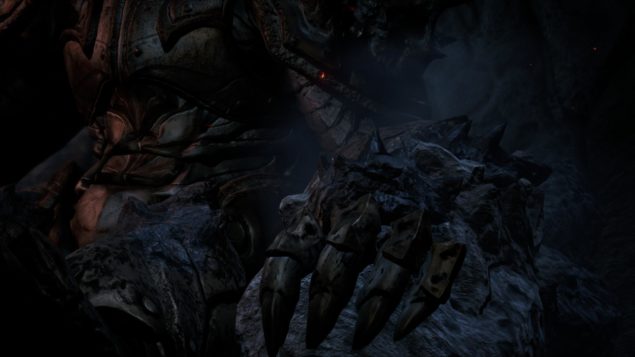 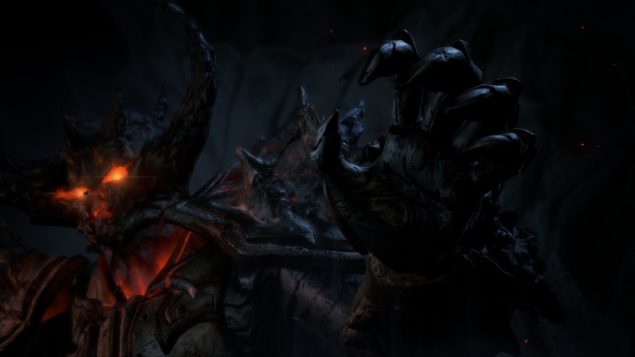 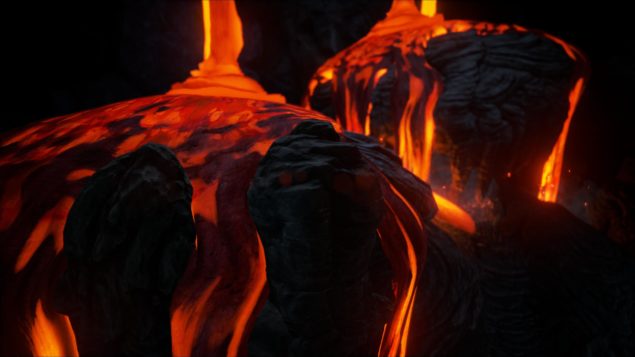 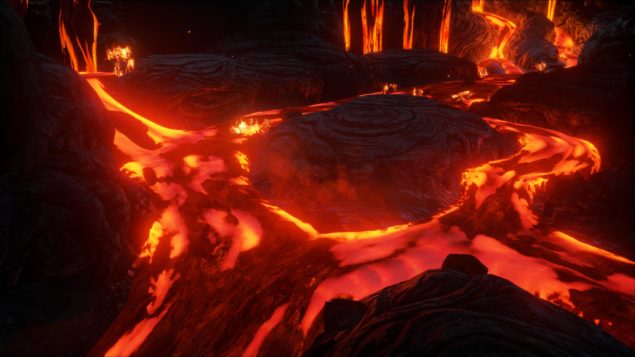 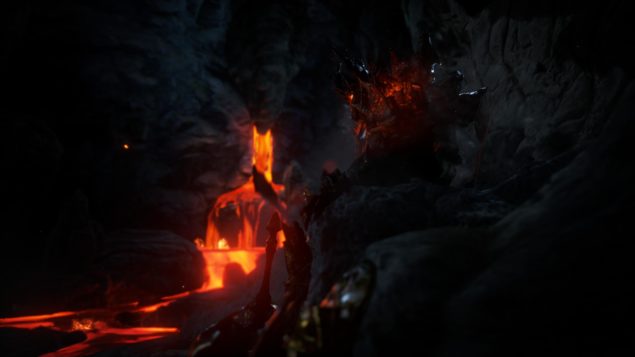 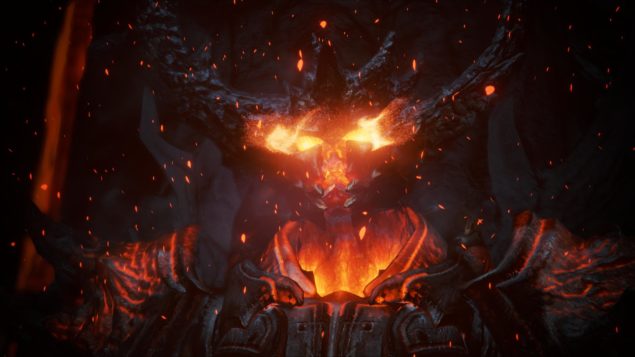 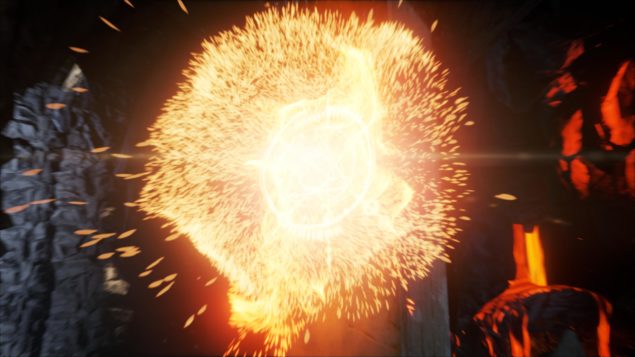 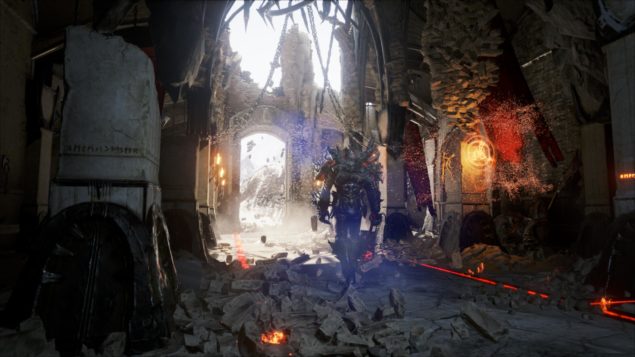 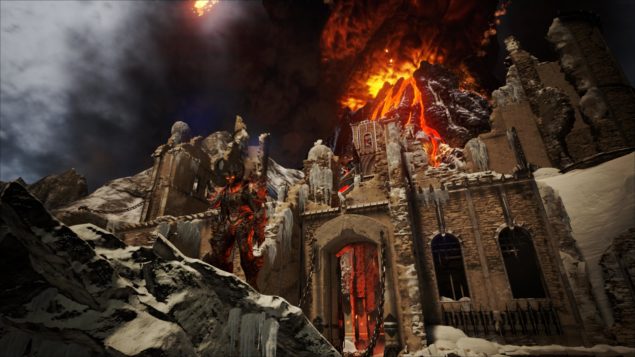 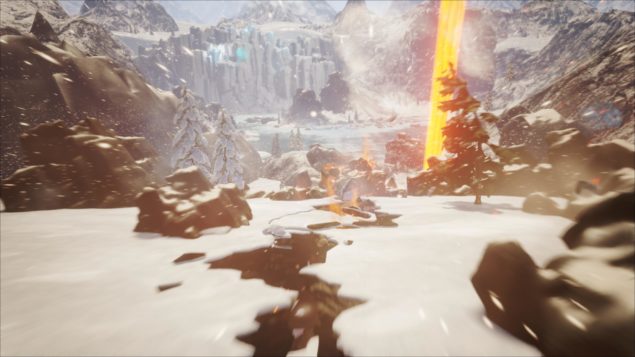 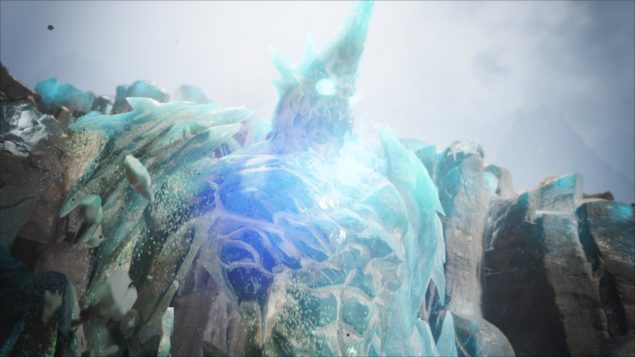