Epic Games, launching the Fortnite beta on Android, took a strange route by circumventing Google Play. They also launched the game as a Samsung limited-time exclusive on the Samsung Store. It was then made available to everybody as a download and install via APK.

Fortnite on Android - A Successful Launch

This is a move that could reportedly cost Google $50 million in lost revenue. It wasn't a route that could damage the game, it being one of the few titles that can draw anybody to any method of installation. It only makes sense that Epic wouldn't want to give up 30% of all in-app sales to Google. The fact that this move wasn't really a risk has been proven by the recent figures and conversion rate of players who downloaded the game.

The Fornite beta began three weeks ago and it has been successful. Epic Games have revealed in a technical blog that out of the 23 million people who entered the Android beta, 15 million people have downloaded and installed the APK.To be exact, this means that 65% of the people who have been approved for the beta, 65% of them participated. This conversion rate is in-line with that of the iOS beta.

The official statement reads as such:

In the first 21 days since the Fortnite’s launch on Android, interest has been extremely high, with over 23 million players entering our Android beta and over 15 million players installing our APK. While we are in an invite-only phase for Android, our conversion from players being invited to playing is similar to that of the iOS beta.

Of course, this will be huge for Epic Games and Fortnite. As I wrote about one and a half months back, Fortnite was generating an average of $2 million per day from the iOS release alone. Should the android market match this, or likely surpass it due to the larger possible userbase on Android devices.

Android and Hardware, a Game Made with Support

Granted, Android is a very diverse market and a large number of devices won't be able to play the game. It was one of the more complicated areas for Epic Games to work through. In particular, due to the cross-platform nature of the game, they had to ensure everything worked the same as on the PC and Consoles.

Usually, when trying to scale a game down for mobile devices, you simplify the content and even design, in order to fit within the performance constraints of the platform. For instance, you might cull objects closer to the camera to reduce draw calls. In Fortnite, Android players can be in the same match with their friends on PC and console, so we must render everything that affects gameplay.

To achieve this, Epic worked with a number of partners. Primarily, this support came from Samsung and Google. Samsung, in particular, sent engineers to Epic Games to specifically help optimise the game for their devices. Helping with optimisation and performance included the contribution of code changes to specifically help with Vulkan renderer, helping with bottlenecks and also creating an installer specifically for Samsung devices.

Google also had engineers help with assisting optimisation, they also identified a memory leak and assisted with frame pacing on OpenGL on Android. Other partners that helped Epic Games along the way include, but aren't limited to Razer, ARM, Qualcomm and Imagination Technologies. 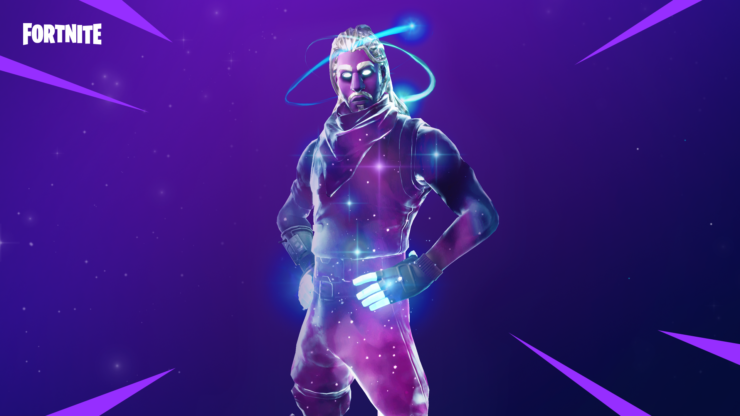 Limiting the Audience out of Necessity

It shouldn't come as a shock that Fortnite will be limited to what devices it will actually play on. Again, the huge range of devices you find in the Android market makes it impossible to cater for everything.

As it stands, to help cater to as many devices as possible, Epic has created four performance profiles: Low, Mid, High and (of course) Epic. These profiles adjust settings as necessary to allow the game to run on different devices. Low, for example, brings in the view distance to it's closest possible level and disables any optional graphical features and effects. Epic, on the other hand, has everything turned on and view at the farthest setting.

Memory proved to be one of the more difficult elements for the developers to contend with. Internal testing had shown that memory testing was within parameters set on their target devices. However, when Fornite was launched, it was found that a number of players were having trouble with the game, suffering from poor performance or the game outright crashing. 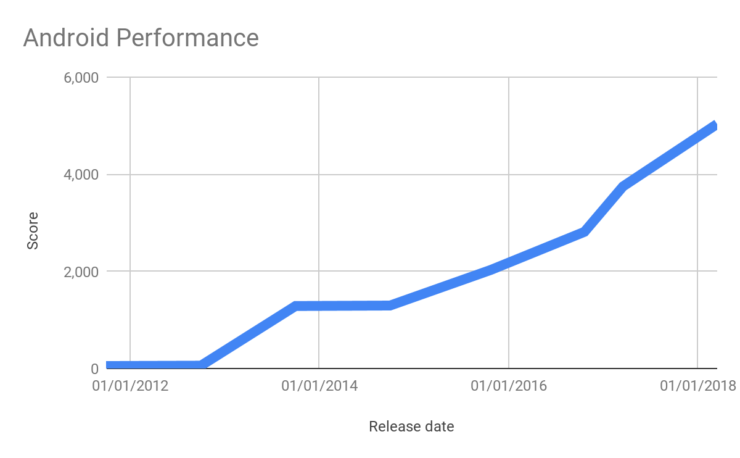 At the moment Epic are focusing on ensuring Fortnite runs well on currently supported Android devices. They also want to grab as much memory as they can to further improve visual elements and the stability of the game. Only then will they look at offering players more control, letting them make a tradeoff between visuals and performance.

I would highly recommend reading the full post for a full, in-depth, look at Fortnite on Android and the interesting elements that went into it.

Looking Forward and Protecting the Audience

This doesn't mean that phones not currently supported won't be supported. There will, understandably, be a limit.

One issue with not launching on the official store, via APK only, leaves Fortnite a perfect game to target an awaiting audience with. Epic became aware of these 'fortnite for android' sites and constantly pursued takedown efforts with the sites, hosting providers as well as anything that promoted them. They have taken action against 47 sites up to date and constantly search for more sites with an internal team dedicated to that task alone.

In addition, we have also hired a third party IP and anti-fraud enforcement agency to expand our policing efforts. This partnership allows us to detect and monitor new domains that are registered with suspicious URLs so that if they evolve into malicious sites, Epic can take appropriate action up to and including litigation.

You can genuinely see how hard Epic Games have worked, and still are working on Fortnite on Android. Epic has also pointed out how Fortnite marks a number of industry firsts. It's the first PC/Console title to launch on Android with full cross-play and is also the first 'blockbuster game' to launch outside of the play store. The first point I would debate by pointing out Mushroom Wars 2 (to name one title) which launched on Android with cross-play with the PC and Switch.

I don't doubt their claims that it was a huge undertaking and also helped teach the developers a lot over time. Their hard work has surely paid off, even at this early stage, reaching 15 million players in just three weeks. I completely expect myself to be writing another piece in the near future about how the Android launch of Fortnite has seen it leave PlayerUnknown's Battlegrounds in the dust.

Galaxy S23 May See a Battery Upgrade Compared to Galaxy S22, but Not by Much