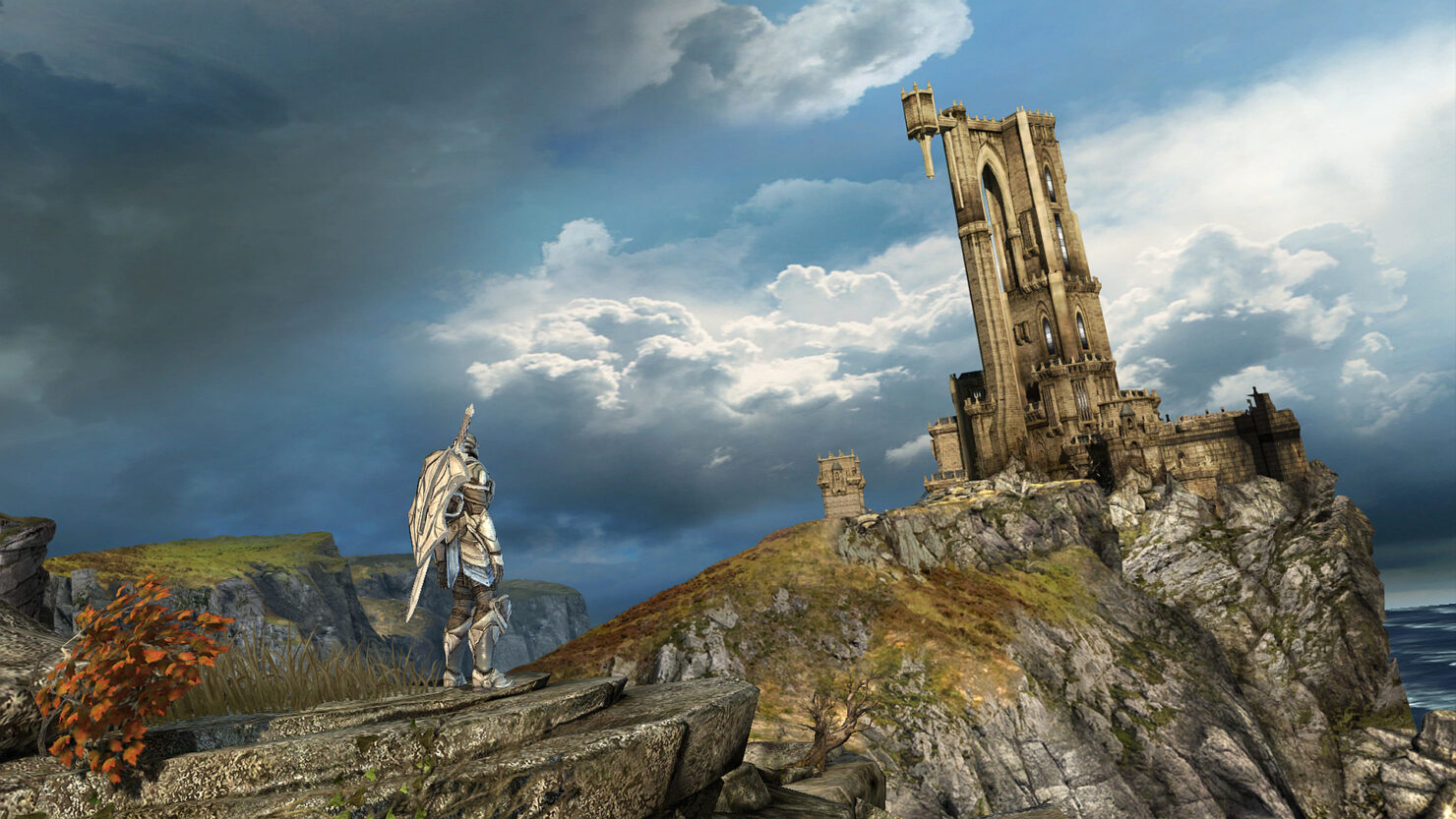 Epic Games suddenly removed the Infinity Blade trilogy from the App Store. Owners can still download the games, but they are no longer available for purchase.

The fighting/action RPG franchise was the first iOS game running on Unreal Engine. All of the games were well received by critics and gamers alike, pushing the boundaries of mobile gaming at the time of their release.

Epic motivated this decision with the developer ChAIR Entertainment (a subsidiary of Epic) focusing on SPYJINX, the spy-themed action game announced over three years ago in partnership with renown movie director JJ Abrams. Perhaps that means we'll finally see something concrete from  SPYJINX after all this time.

The three Infinity Blade games are no longer available for purchase as of today, 12/10/18.  This groundbreaking trilogy took mobile gaming to new heights and pushed Epic Games in new, innovative directions. Along with the three Infinity Blade games, all in-app purchase options have been removed. Current owners will continue to be able to play these games, and download them to their devices from an account that owns them, for the foreseeable future.

At Epic we strive to put players first and to provide a supported, full-fledged experience in every game we publish. With the development of Spyjinx and other projects, it has become increasingly difficult for our team to support the Infinity Blade series at a level that meets our standards. “The Infinity Blade series will always hold a special place for me personally and for Epic as a whole,” Donald Mustard, Global Creative Director, said, “It’s always bittersweet to say goodbye, but we are excited for Spyjinx and what the future holds!”

Over the next month, we’ll continue to support Infinity Blade III with updated Clash Mobs and other surprises. Fans should be sure to check in frequently for special items. To express our thanks to you, our fans, you can now download the Infinity Blade Stickers app for free. As we bid farewell, be sure to keep your eyes peeled! You may find Infinity Blade popping up in places you wouldn’t expect.

That final line in Epic's message does hint at Infinity Blade appearing elsewhere, though. In fact, the weapon is available now in Fortnite Season 7.

Coming soon... a weapon fit for a King ?? pic.twitter.com/n3kMDCS5IH