JJ Abrams officially entered the world of videogames today, when he announced a partnership with ChAIR Entertainment (a subsidiary of Epic Games known for games like Shadow Complex and the Infinity Blade series) to create SPYJINX. 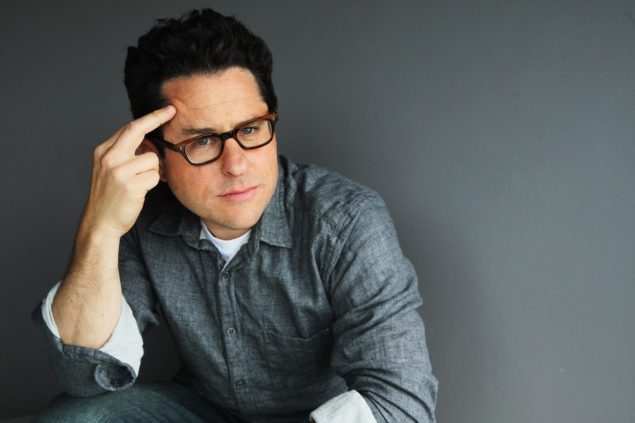 According to the press release, SPYJINX (powered by Unreal Engine 4, as expected) is "a unique mix of action strategy gameplay, dynamic world building and RPG character development – all set in a thrilling, treacherous world of espionage". SPYJINX will initially release for PC and mobile platforms in 2016, but you can already sign up for the beta at this address.

There are no official screenshots of SPYJINX yet, but JJ Abrams and ChAIR's Founder/Creative Director Donald Mustard talked a little about the game in an announcement video. The renown film director and producer (who created and/or directed productions like Alias, Lost, Fringe, Mission: Impossible III, Cloverfield, Star Trek and Star Wars VII: The Force Awakens) admitted to have been blown away by Infinity Blade and added that he and his company (Bad Robot) wanted to expand into this form of entertainment.

As for SPYJINX itself, Abrams said that it will need to be experienced since it's so unique that it would be hard to compare it to any other game. Mustard, on the other hand, said that they want SPYJINX to be played "by as many people as possible, wherever they are and whatever device they like to play games on", so it seems highly likely that it will be eventually released for PlayStation 4 and Xbox one as well.

Abrams has been often referred to as the new Spielberg; let's just hope that he does better than Spielberg himself with videogames, since every gaming project announced by Spielberg ended up quite badly. We'll keep our eyes on SPYJINX though, that's for sure.