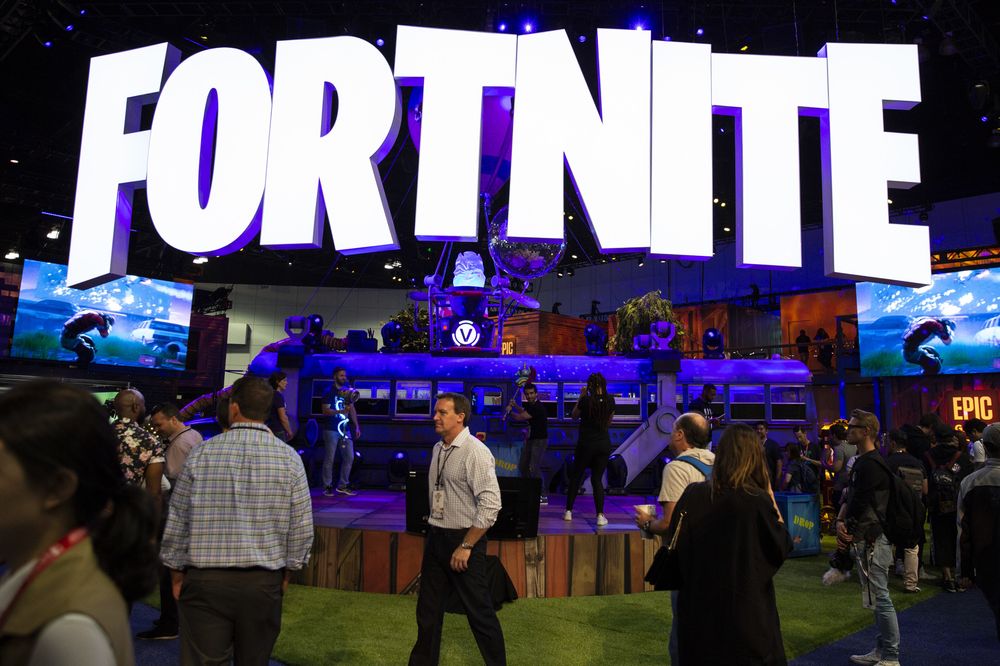 Epic Games, the company behind the wildly popular gaming title Fortnite as well as the Houseparty app, is gearing up for a $17 billion valuation as a part of a new funding round.

As per Bloomberg’s reporting on this matter, Epic Games is looking to raise as much as $750 million through a fresh funding round. Should the deal go through, the startup would be valued at $17 billion, a 13 percent increase relative to the $15 billion valuation that Epic Games garnered in a 2018 funding round.

According to the reported details, Epic’s new funding round will witness the participation of new investors – T. Rowe Price Group Inc. and Baillie Gifford – while also attracting additional funds from existing investors, including KKR & Co.

Bear in mind that the Chinese conglomerate Tencent retains a 40 percent stake in Epic Games through a $330 million funding round back in March 2013.

As a refresher, Epic Games was founded back in 1991 by Tim Sweeney from the house of his parents in Potomac, Maryland. Sweeney also owns the popular app Houseparty, a social networking service that enables group video chatting through mobile and desktop apps. As per the data from PitchBook, Houseparty was last valued at $70 million through a private fundraising round. Moreover, the app has garnered substantial interest amid coronavirus-induced lockdown measures instituted throughout wide swathes of the globe.

According to analysts, the recent boost to online gaming and video conferencing is expected to persist despite the gradual easing of spatial distancing measures as theaters and concert halls remain shuttered, thereby, narrowing the breadth of entertainment available. As an illustration, around 28 million people viewed a virtual concert, held within the Fortnite game, by the rapper Travis Scott in April. Moreover, Epic Games aired a new trailer in May for the upcoming Christopher Nolan movie, Tenet, on Fortnite. Complementing the gaming giant’s recent litany of successes, the newest iteration of Epic’s gaming engine – the Unreal Engine 5 (UE5) – is also expected to debut with the upcoming PlayStation 5 console. According to a demo by Epic Games, the new gaming engine will significantly enhance the visual quality of games and offer photo-realistic lighting.

Of course, Epic Games is not the only company in this sphere that is leveraging industry optimism to embark on fresh fundraising rounds or expand M&A activities. As an illustration, Zynga Inc. recently announced the purchase of the Turkish mobile-game maker, Peak, for $1.8 billion. Similarly, AppLovin Corp. purchased Machine Zone Inc. for $500 million back in May, as per Bloomberg’s reporting.