Epic Games Is Now Worth $17.3 Billion Following A $1.78 Billion Funding Round 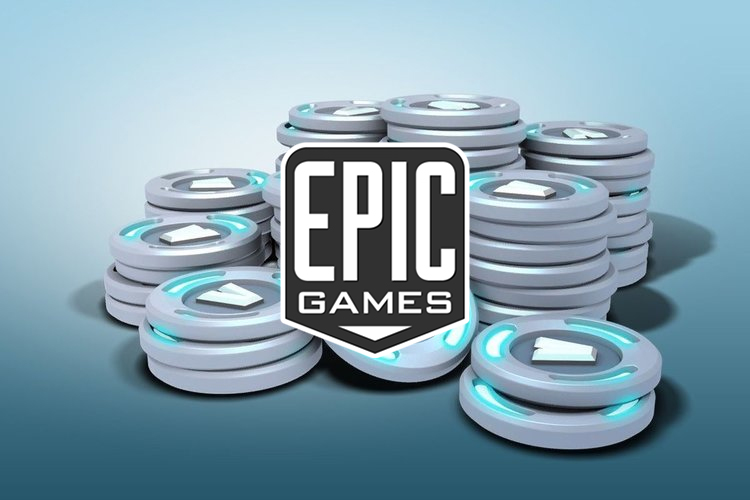 Video game and software developer Epic Games has been rumored to be looking for new funding as demand for its products rises in the post-pandemic global environment. Lockdowns and social distancing measures all over the globe have increased the demand for software-based, stay-at-home entertainment mediums such as video games. Epic's Fortnite Battle Royale, developed in response to Players Unknown's Battleground (PUBG) multiplayer battle royale video game propelled the company's valuation beyond the coveted $1 billion mark.

Now, through a latest funding round, the game developer is soaring to even higher heights which make $1 billion appear like chump change. Epic Games has confirmed today that it has successfully raised $1.78 billion in a new funding round that has pushed the company's post-money equity value to $17.3 billion.

In the $1.78 billion investment round, Epic not only managed to raise capital from its original investment partners but it also added new entities on board. The existing partners that upped their stake in the company include KKR and Smash Ventures, and the new entities that joined them this year include Baillie Griffor and David Tapper. Additionally, accounts managed by Fidelity Management and Research, BlackRock, Ontario Teachers’ Pension Plan Board, Lightspeed Venture Partners and T. Rowe Price also joined the others in becoming the video game developer's investors.

The round also included a $250 million investment from Sony Corporation, news of which had surfaced earlier this year. Epic remains a privately held company following the round and its share class does not change either. At the time of writing, the company's founder and chief executive officer Mr. Tim Sweeney continues to have a majority stake in the company and therefore exerts control over board nomination. After Mr. Sweeney, the Chinese multinational conglomerate Tencent Holdings Ltd. is Epic's largest shareholder with a stake that roughly equals 40%. 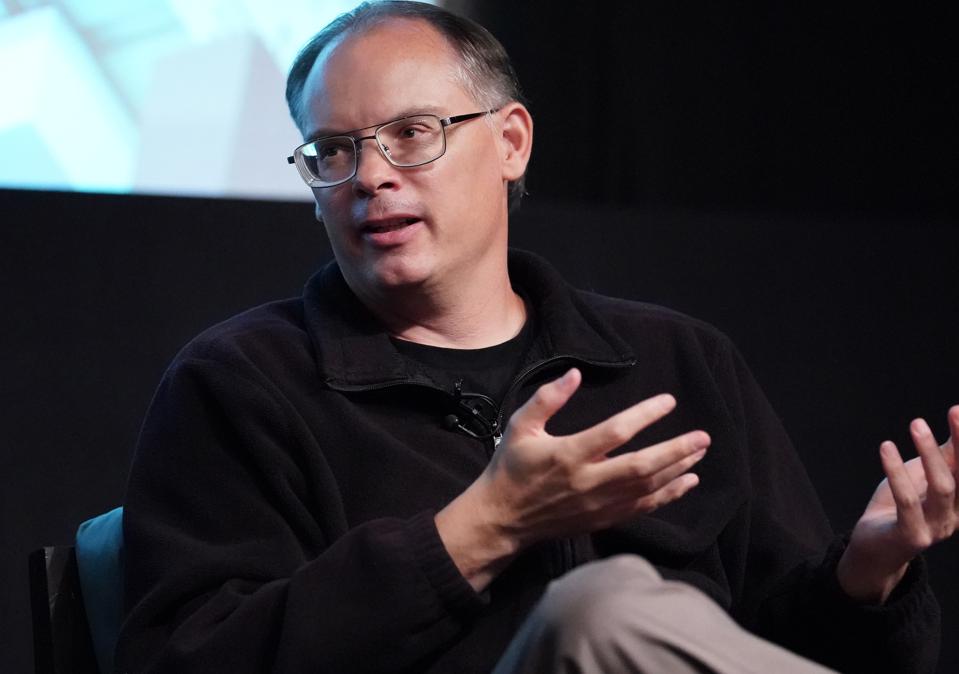 In addition to owning Fortnite, Epic also owns the Unreal game engine. Such 'engines' feature build environments that allow developers to build video games via pre-existing scripts, threads, renders and other features that are required to build and develop video games. It also owns the Epic Store that Sweeney developed in response to competitor Valve's Steam storefront charging what he believed were exorbitant commissions for video game sales.

The Store's users grew after it introduced  'The Vault' campaign which saw big titles including Grand Theft Auto V (GTA V) being given away to lucky users for free.

Commenting on the funding round, Epic's C.E.O. stated,

“Having the support of leaders in the financial community accelerates Epic’s efforts to build a new kind of digital ecosystem using real-time 3D technology, services that connect hundreds of millions of people, and a digital storefront that offers a fair business model. We are delighted to have them as part of the Epic family.