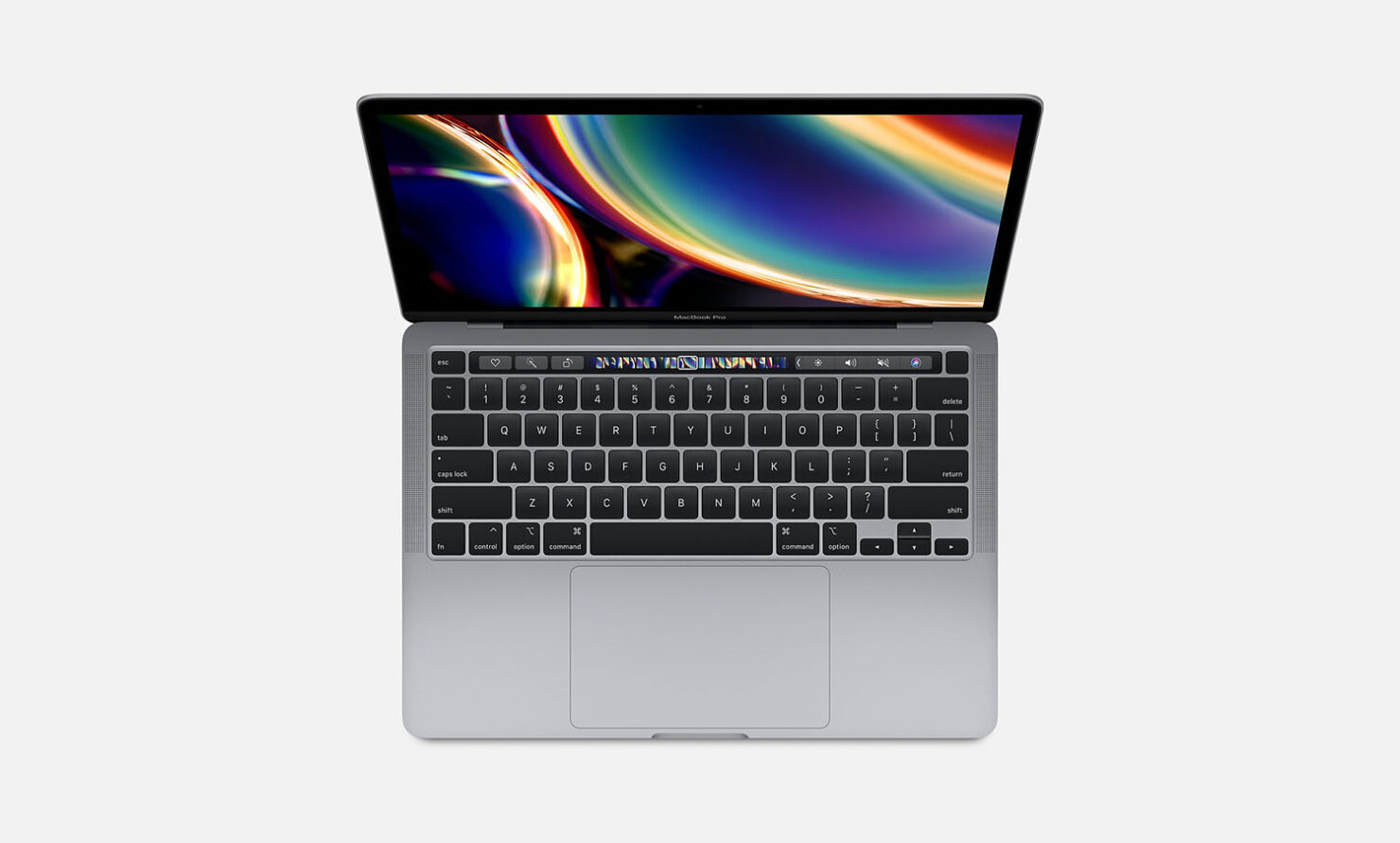 Apple’s 13-inch MacBook Pro starting at $1,299 received a refresh not too long ago and if it would have been better as a customer to purchase the notebook earlier. That’s because today, Apple has increased the amount of money it’s charging customers to upgrade the RAM on the notebook.

Customers in the U.S. now have to pay $200 instead of $100 to upgrade the RAM from 8GB to 16GB on their MacBook Pro. The RAM upgrade features the same 2133MHz frequency, but more memory is always advantageous for running multiple applications or firing up programs that use up a lot of memory. Additionally, customers who are living overseas won’t be getting any price reliefs as MacRumors reports that customers in Germany and the United Kingdom are seeing €125 to €250 and £100 to £200 price jumps, respectively.

It’s not clear why there was a sudden price increase, but it could be due to the supply chain being disrupted around the world in recent months thanks to the COVID-19 pandemic. While it’s possible Apple brings down the RAM upgrade pricing in the future, for now, customers will need to pay that extra premium. To bring you up to speed, the entry-level 13-inch MacBook Pro retains some of the hardware belonging to the 2019 version such as 8th-generation processors, the same display, the same number of Thunderbolt 3 ports and more. 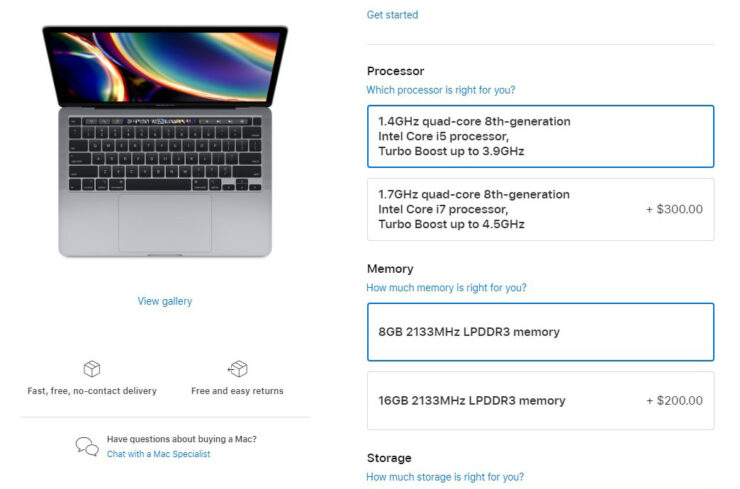 The one welcome change is the addition of the scissor switch mechanism that debuted with the larger 16-inch MacBook Pro and eliminated some of the problems emanating from the butterfly keyboards. Apple also introduced a newer version of the 13-inch MacBook Pro, and it ships with Intel’s 10th-generation processors and can be configured to up to 32GB RAM. Surprisingly, upgrading the RAM on this model from 16GB to 32GB costs the same; $400 for increasing the memory. 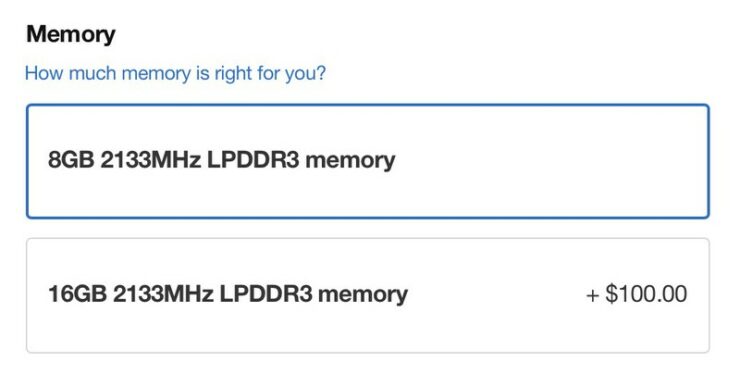 One would wonder why Apple would only charge extra for the entry-level version. Perhaps you could let us know down in the comments.