Here's how you can put your iPhone, iPad, iPod touch in DFU mode. We will also explain what DFU mode is, when you should use it, and how to exit it as well. 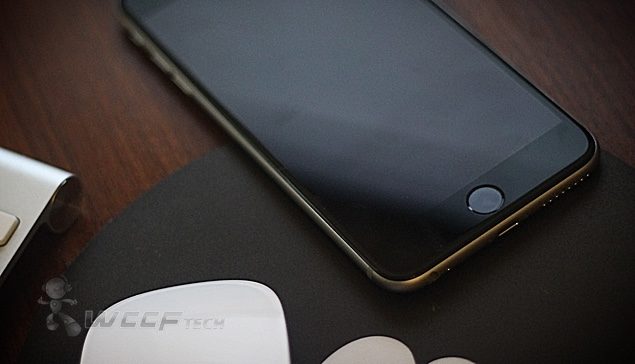 Previously, we showed you how to put your iPhone, iPad or iPod touch into recovery mode. And while DFU and recovery mode almost serve almost the same purpose but there are stark differences between the two if you look close enough, and both should be used wisely, depending on the situation.

What Does DFU Stands For

What Is DFU Mode

Unlike recovery mode, when you throw your iPhone, iPad or iPod touch into DFU mode, you connect / interface with iTunes directly. During the process of being in DFU mode, the mobile operating system nor the bootloader loads up on your iOS device.

When To Use DFU Mode

Like recovery mode, you can use DFU to downgrade from one firmware to the other, but only beta software of course. Don't expect DFU mode to help you downgrade from the current public release to a prior firmware at will. Once Apple stops signing a previous firmware, then you're stuck on the current one for good.

Secondly, DFU mode can be used to downgrade to custom jailbreak firmware on older devices such as the iPhone 4, iPhone 3GS etc. So basically, DFU mode is somewhat useless for latest devices, as they can't be downgraded to older, non-signed firmware, even with SHSH blobs saved for them.

How To Put iPhone, iPad Into DFU Mode

With the 'what' and 'when' out of the way, let's get into the nitty gritty of putting your device into DFU mode.

2. Connect your iPhone, iPad or iPod touch to your computer via USB.

3. Now on your iOS device, hold down the Power and Home buttons together for exactly 10 seconds till the screen goes black.

4. Let go of the Power button and keep on holding the Home button till you see the following message on iTunes.

Keep one thing in mind, once your device is in DFU mode, the screen will be completely blank, unlike in recovery where you're prompted to connected your device to iTunes.

You might want to give the above steps several tries till you get it absolutely right. The timing here is absolutely key. There are high chances that you'll end up putting your device in recovery mode over and over again, but fret not, you'll get there with practice.

How To Exit DFU Mode On iPhone, iPad

1. Disconnect your iPhone, iPad or iPod touch from your computer.

2. Hold down the Power and Home buttons together for a few seconds till your device boots up.

Be sure to check out: How To Enter iPhone, iPad Recovery Mode And When To Use It.