How To Enable iOS 9 News App Outside The United States

Here's a complete step-by-step guide on how to enable iOS 9 News app in an unsupported country. 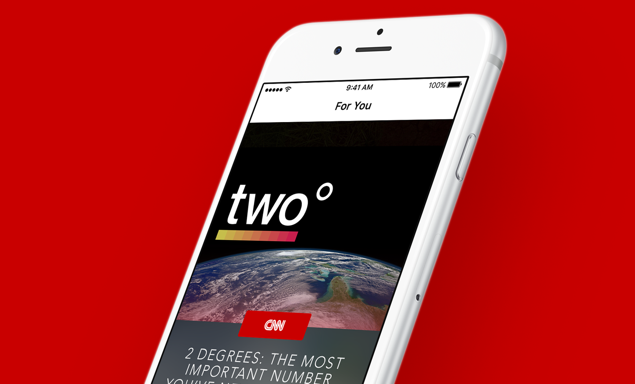 iOS 9 for iPhone, iPad and iPod touch is finally here. While there are many features that tickle the fancy of iOS fans out there, Apple slipped in a few surprises into the mix as well. For instance, no one suspected the News app to make the cut when Apple announced iOS 9 for the first time at WWDC 2015 in June. The News app is a great way to consume content from various publishers under one roof, and with time, the app learns from your reading habits and suggests you more great content the more you use it. But the problem is, the iOS 9 News app is not available everywhere. In fact, at the current point in time, it's a United States-only affair, and if you happen to live outside the boundaries of the States, then you're out of luck for using said app.

But did you know that you can enable the News app right away without too much fuss? We'll show you how it's done in a complete step-by-step fashion coupled with screenshots.

2. Now tap on the General entry. 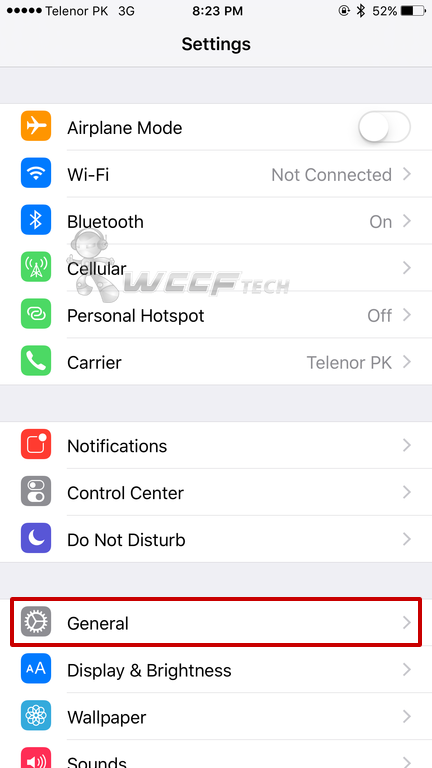 3. Scroll down and tap on the 'Language & Region' entry. 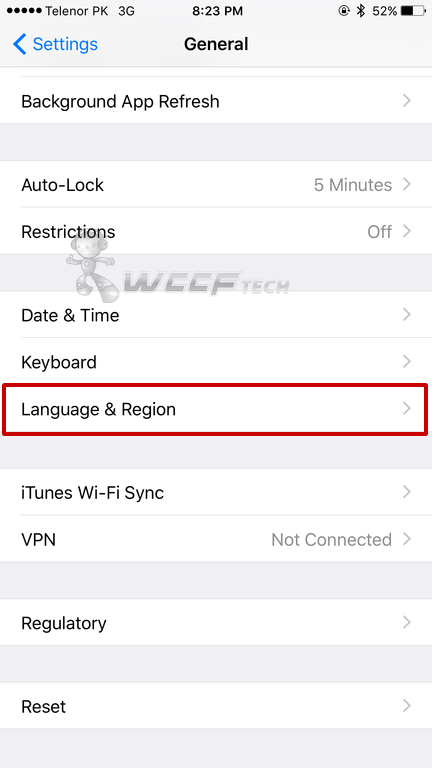 4. Now tap on 'Region' and select 'United States' from the list of available options. Confirm your action by tapping on 'Continue' after selecting United States. 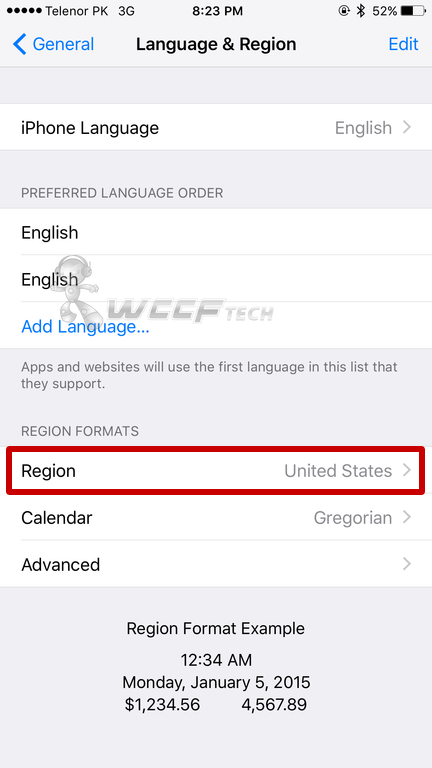 Once you've selected United States as your region, your device will restart to apply the changes. Once you boot right back into iOS 9, you'll notice the News app sitting snuggly on your device's home screen. Simply launch the app and set it up.

And oh, while you're at it, don't forget to subscribe to Wccftech in the News app as well.

It's somewhat odd why Apple has chosen to restrict its News app in the boundaries of the United States only. But rumors floating around suggest that News will be available later on in the United Kingdom as well. But till then, you have the above workaround under your belt to get News up and running on your iPhone, iPad or iPod touch.

Found the above mentioned tip useful? Then let us know in the comments section below.

Haven't installed iOS 9 already? Then be sure to check out: How To Download / Install iOS 9 On iPhone, iPad, iPod touch The Right Way.