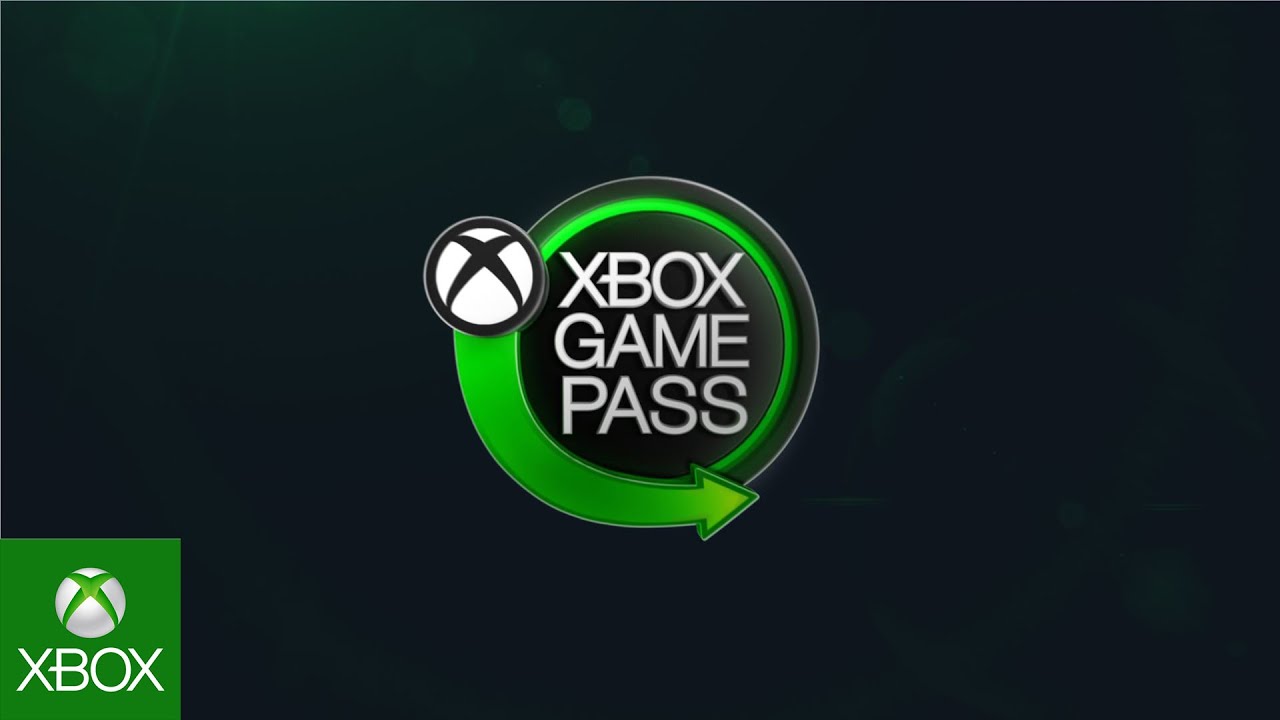 Microsoft has released an emergency update for devices running Windows 10 versions 2004, 20H2, and the latest version 21H1. This out-of-band update brings an expedited resolution that addresses an issue preventing installing or opening Xbox Game Pass games on some affected devices.

"When you try to install or start an Xbox Game Pass game on your Windows 10 device, you may be redirected to the Microsoft Store page for Gaming Services," the support document explains. "Additionally, you receive error 0x80073D26 or 0x8007139F."

Reporting this problem will help us understand it better. You can wait a bit and try again or restart your device. That may help.

Microsoft said the problem affects a small number of devices. "Error 0x80073D26 or 0x8007139F occurs when you install or start Gaming Services on a Windows 10 device," the company said.

An out-of-band update has been released to address an issue preventing installing or opening Xbox Game Pass games. This update is available over Windows Update and Microsoft Update Catalog. https://t.co/5umN7GsIWO

For more details about this Xbox Game Pass problem affecting some devices on Windows 10 version 2004, v20H2, and v21H1, head over to this support document.