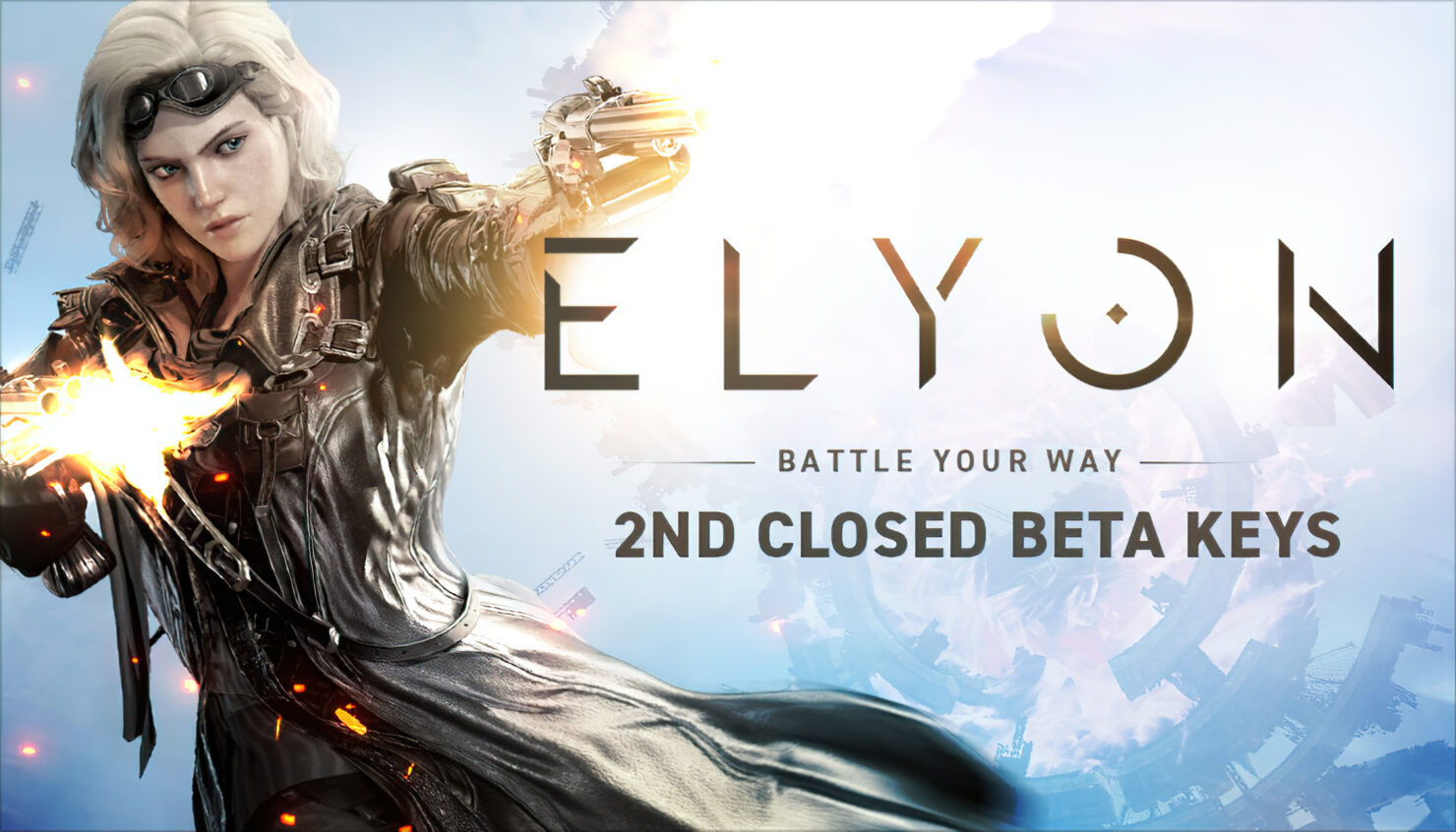 Today marks the beginning of the second Closed Beta test for Elyon, the upcoming PC MMORPG developed by Bluehole Studio (the makers of TERA).

Just as we did for the first Closed Beta event, we've partnered with Bluehole and Kakao Games (the game's publisher in Western territories) to give away 1,500 codes for this new Elyon test, which will be active until August 23rd.

This is also the last chance to play Elyon ahead of the official launch set for September 29th. Fill the Gleam box below, grab a code and follow these instructions to play:

Clan Wars
Compete with other clans and establish yourself as the best of the best in Elyon. Top clans get to control Dimensional Portals and collect taxes from any player that enters them.