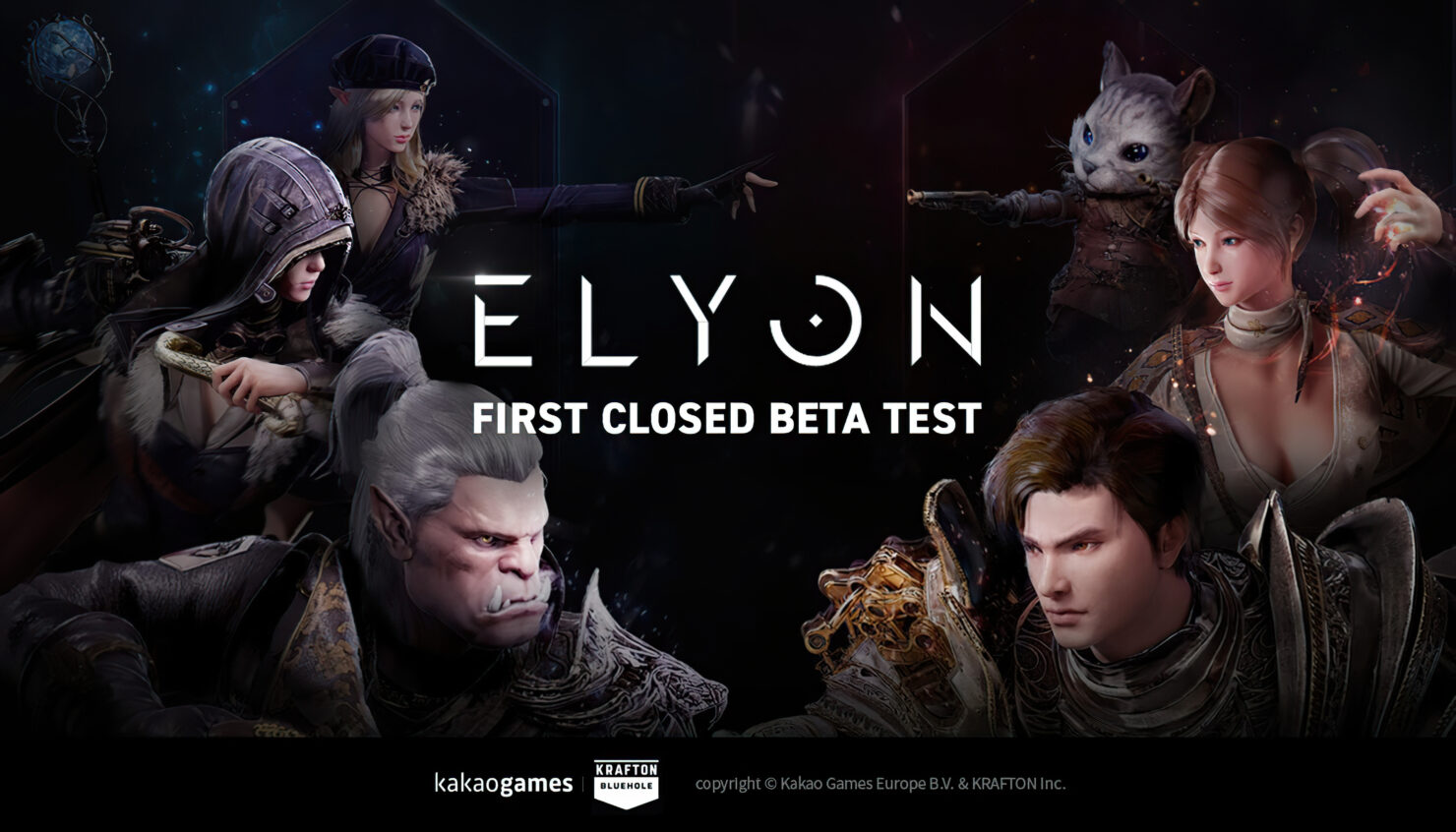 As we reported a few weeks ago, the first Western closed beta test for the PC fantasy MMORPG Elyon will take place between tomorrow and May 10th.

Developed by Bluehole Studio, the team known for the MMORPG TERA (The Exiled Realm of Arborea) and for PUBG, Elyon launched this past December in the studio's home country of South Korea. This Western release will see Kakao Games as the game's publisher, and it is thanks to them that we've got a thousand beta codes to give away.

Once you've picked up a code from the Gleam box below, head to the official website and log in with your Kakao Games account or register a new account in case you haven't got one. Upon logging in, head to the account overview page to redeem the Elyon beta code and then download the client from this page (which also lists the rather tame system requirements).

There's no Non-Disclosure Agreement restriction in place for this test, so feel free to comment, share, stream and whatnot. Enjoy!

Clan Wars
Compete with other clans and establish yourself as the best of the best. Top clans get to control Dimensional Portals and collect taxes from any player that enters them.