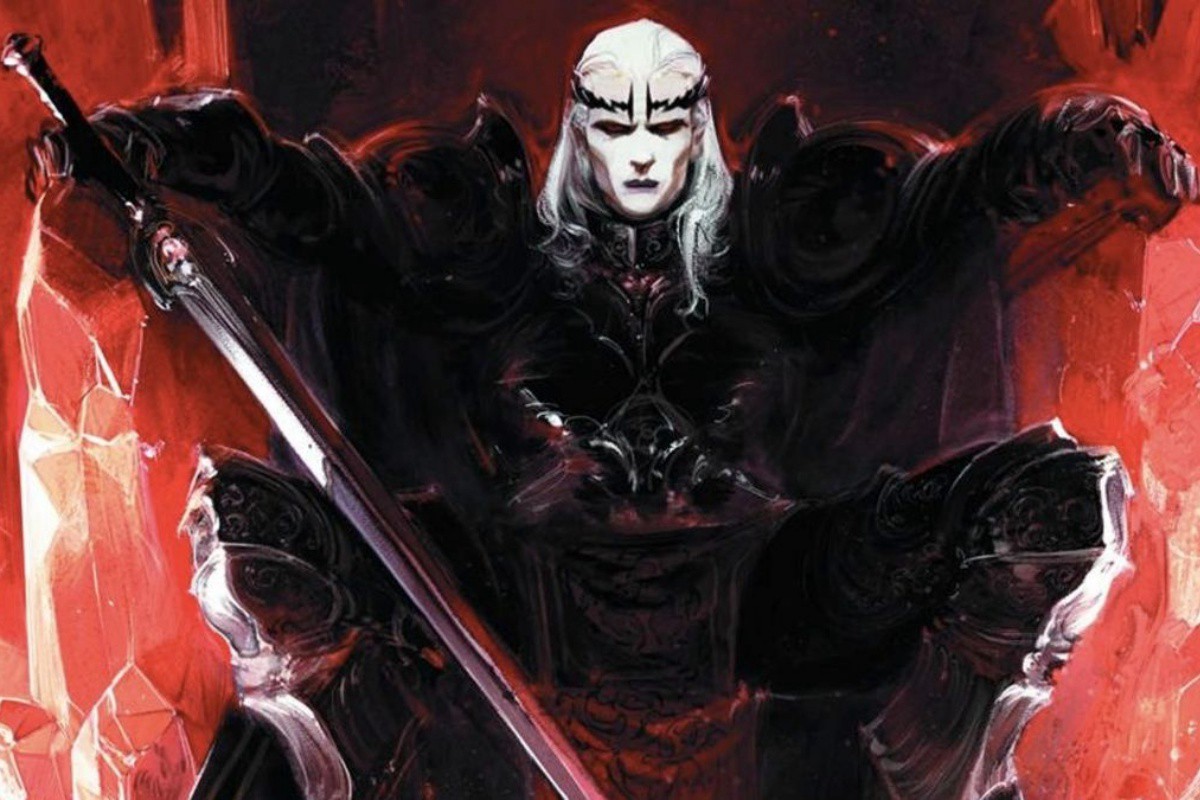 2021 marks the 60th anniversary of the character written by Michael Moorcock known as Elric. The character from the kingdom of Melniboné will celebrate this momentous occasion with the announcement of a new audiovisual adaptation adventure in the form of a narrative action game that will be based on the first six books of the Elric saga.

So, who is Elric? For those who are not in the know, Elric is a character that first appeared in Moorcock’s novella The Dreaming City published in Science Fantasy No. 47 back in June 1961. He's the last emperor of the Melniboné island-kingdom. Ever since then, Elric has made several appearances in novels and comic books across the years. Now, he's going to make his presence in a new video game.

The game is going to be called Elric of Melniboné and it'll be the first audiovisual adaptation of the originating epic tale of dark fantasy that has had an immense influence on the genre as a whole and IPs such as Warhammer, The Witcher, Game of Thrones and House of The Dragon in particular.

So, who is working on this new project precisely? The project is going to be a collaborative effort between Runatyr, Aurora Punks, and the UK-based studio Upstream Arcade. All three companies are working to bring this game to life on all platforms.

Elric is my favorite fantasy character and it feels absolutely amazing that Elric will finally come to life in a video game.

Meanwhile, the author of the iconic hero, Michael Moorcock, added the following statement:

For many years I have looked forward to seeing Elric translated into a state of the art video game and at last it looks as if Runatyr are going to bring that dream to fruition! I am sure they will make the best game possible!

Moorcock is one of the most influential figures in Science Fiction and fantasy literature. The man has penned over 100 books and more than 150 shorter stories in every genre. He has been the recipient of several lifetime achievement awards, including the Prix Utopiales, the Stoker, the SFWA and the World Fantasy, and has been inducted into the Science Fiction Hall of Fame.

One can only hope that the upcoming video game based on Elric of Melniboné will hold up to the current generation's ever-growing standards. We'll find out more about this as we inch closer to 2024.