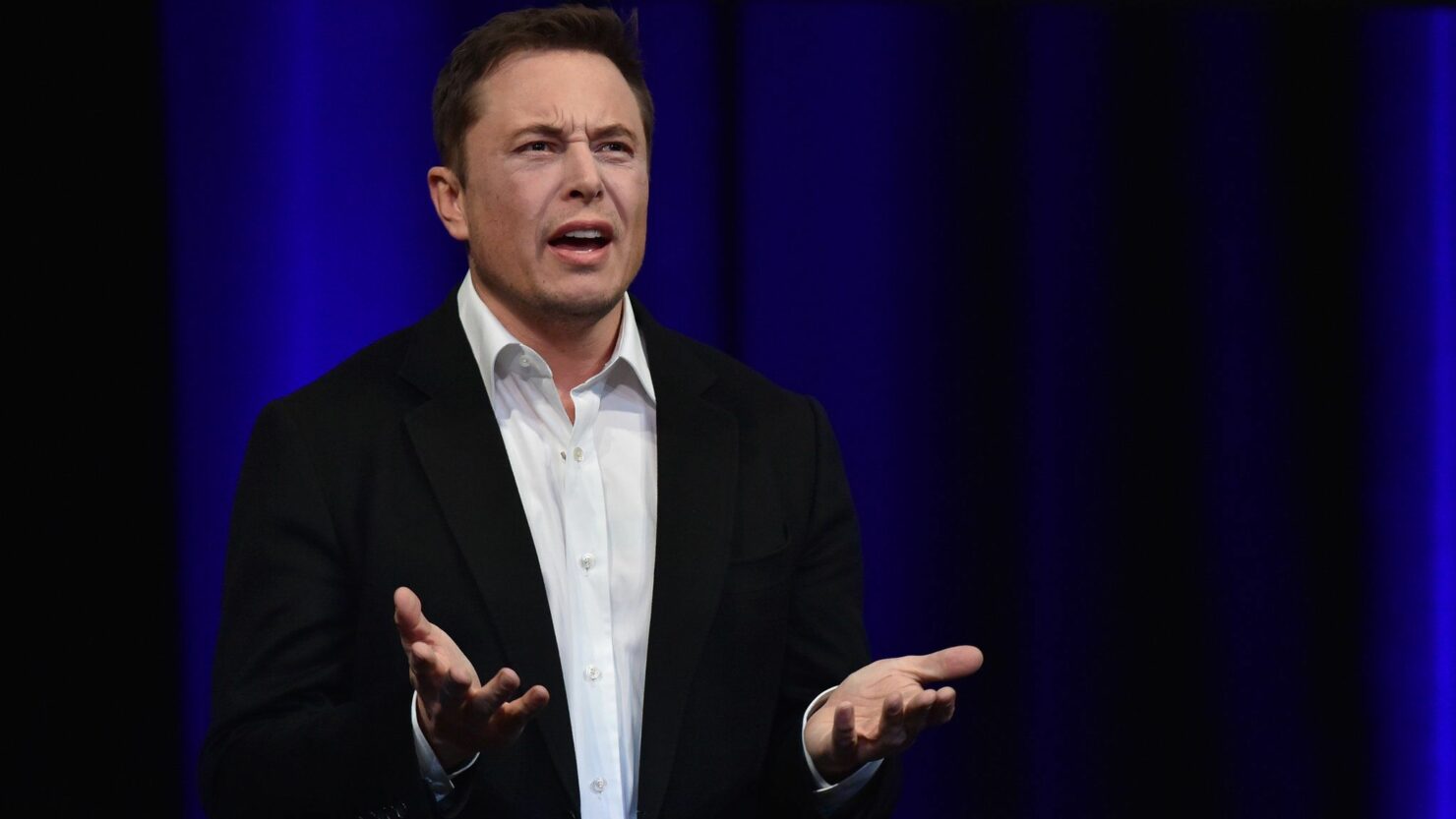 Readers would remember that Musk had disclosed his initial 9.2 percent stake in Twitter on the 04th of April – around ten days after having exceeded the 5 percent stake disclosure threshold. Bear in mind that the Hart-Scott-Rodino Act mandates prompt disclosure when any person or entity acquires a stake of at least 5 percent in a public company.

Meanwhile, Elon Musk is also being sued by Twitter investors for delaying the disclosure of a 5 percent-plus stake in the social media giant beyond the stipulated timeframe.

The FTC and the SEC are now investigating Musk's strategic delay in filing the requisite paperwork, a move that likely saved him millions of dollars as investors remained unaware of his Twitter-related ambitions.

As a refresher, Musk intends to take Twitter private in a $43 billion takeover deal. Moreover, the CEO of Tesla is also expected to act as the interim CEO of the social media giant once the deal achieves financial closure.

Against this backdrop, Hindenburg Research's timely short position in Twitter could not have come at a better time. To wit, the prolific short-seller had revealed its bearish stance on Twitter earlier this week, citing valuation concerns, Musk's strong negotiating hand, and the impact on Tesla's share price from this deal, leading to the deal eventually getting renegotiated or even abandoned.

Crucially, Hindenburg Research believes that if the deal goes ahead in its present form, it will introduce nosebleed leverage of as much as 8.6x EBITDA. This would make a revival of Twitter's financial health that much more challenging.

Consequently, the research house is betting on deal renegotiation, where Musk gets to utilize his substantial leverage to strike a much more aggressive bargain with Twitter's board. According to the tabulation by Hindenburg Research, Twitter's fair value is currently around $31.40. This means that Musk's current offer price of $54.20 is overvalued by as much as 72 percent.