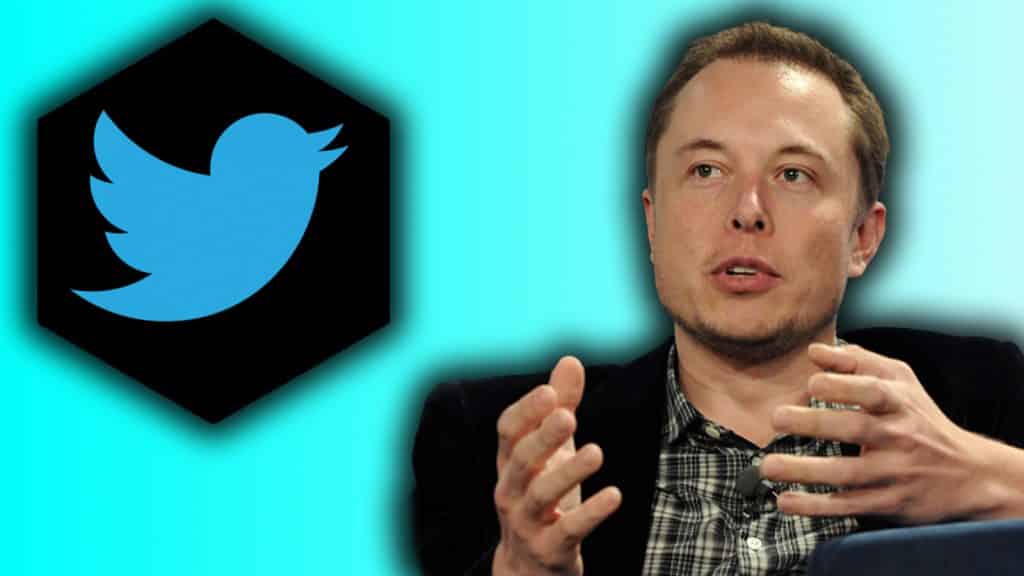 Twitter (NYSE:TWTR), one of the largest social media companies on the planet, just received an unexpected boost from one of its most vocal detractors.

On the 25th of March 2021, Elon Musk opened an online poll, asking respondents to convey their opinion on whether "Twitter rigorously adheres" to the principles of free speech.

Free speech is essential to a functioning democracy.

Do you believe Twitter rigorously adheres to this principle?

With 70 percent of the respondents expressing a negative opinion around Twitter in that poll, the CEO of Tesla (NASDAQ:TSLA) then fired off another tweet, asking for remedies to this supposed malady.

What should be done? https://t.co/aPS9ycji37

Interestingly, as per a filing with the SEC, Musk had already acquired a 9.2 percent passive stake in Twitter before commissioning his online poll. When this news broke yesterday, it predictably unleashed a firestorm of buying activity in Twitter shares, with the stock ending the day up 27 percent. Incidentally, this gain was sufficient to turn Twitter shares green for the year.

Given the highly unusual nature of this event, Wall Street analysts began chiming in with speculative fervor.

While the CEO of Tesla has acquired a passive stake of 73.486 million common shares in Twitter, some Wall Street analysts believe that this is just the opening gambit in Musk's overarching strategy to influence Twitter's censorship rules. For instance, Truist analyst Youssef Squali wrote that he would not be surprised if Musk were to now take "a more active role in the decision-making" at Twitter. Similarly, Wedbush analyst Daniel Ives wrote that this passive stake was just "the start of broader conversations with the Twitter board and management" that could ultimately lead to an active stake and a potentially more aggressive ownership role in Twitter.

However, Gordon Haskett's head of event-driven research, Don Bilson, took the lead in this speculative exercise by highlighting the fact that Elon Musk had sought assistance from Goldman Sachs and Silver Lake back in 2018 when he was mulling over the idea of taking Tesla private. Bilson highlighted the connection between Silver Lake and Twitter to theorize that Musk might take the social media giant private:

Bilson went on to add:

This Is What Elon Musk Just Unleashed: Calls, Calls, and More Calls

If Musk were to take Twitter private, it would likely take place at a premium to the current stock price. Even if such an eventuality never materializes, Musk's active involvement in Twitter is still expected to prompt more conducive policy changes at the social media company, thereby improving its overall profitability outlook.

Just look at the recent price action in the Digital World Acquisition Corp. (NASDAQ:DWAC) shares. The SPAC currently serves as a proxy for the Trump Media & Technology Group (TMTG) and its bespoke TRUTH Social app in the pre-merger phase. As we had noted yesterday, TTMG's TRUTH Social app is geared primarily toward conservative-leaning Trump supporters. Interestingly, Elon Musk also remains quite popular in this demographic. With the CEO of Tesla now throwing his weight behind Twitter, a social media platform that has been the subject of scathing rants from former US President Trump, the threat to TRUTH Social's attractiveness continues to grow, particularly when factoring in Musk's inarguable star power

It is hardly surprising, therefore, that investors responded to Elon Musk's latest Twitter-related moves by unleashing a wave of call-buying activity. 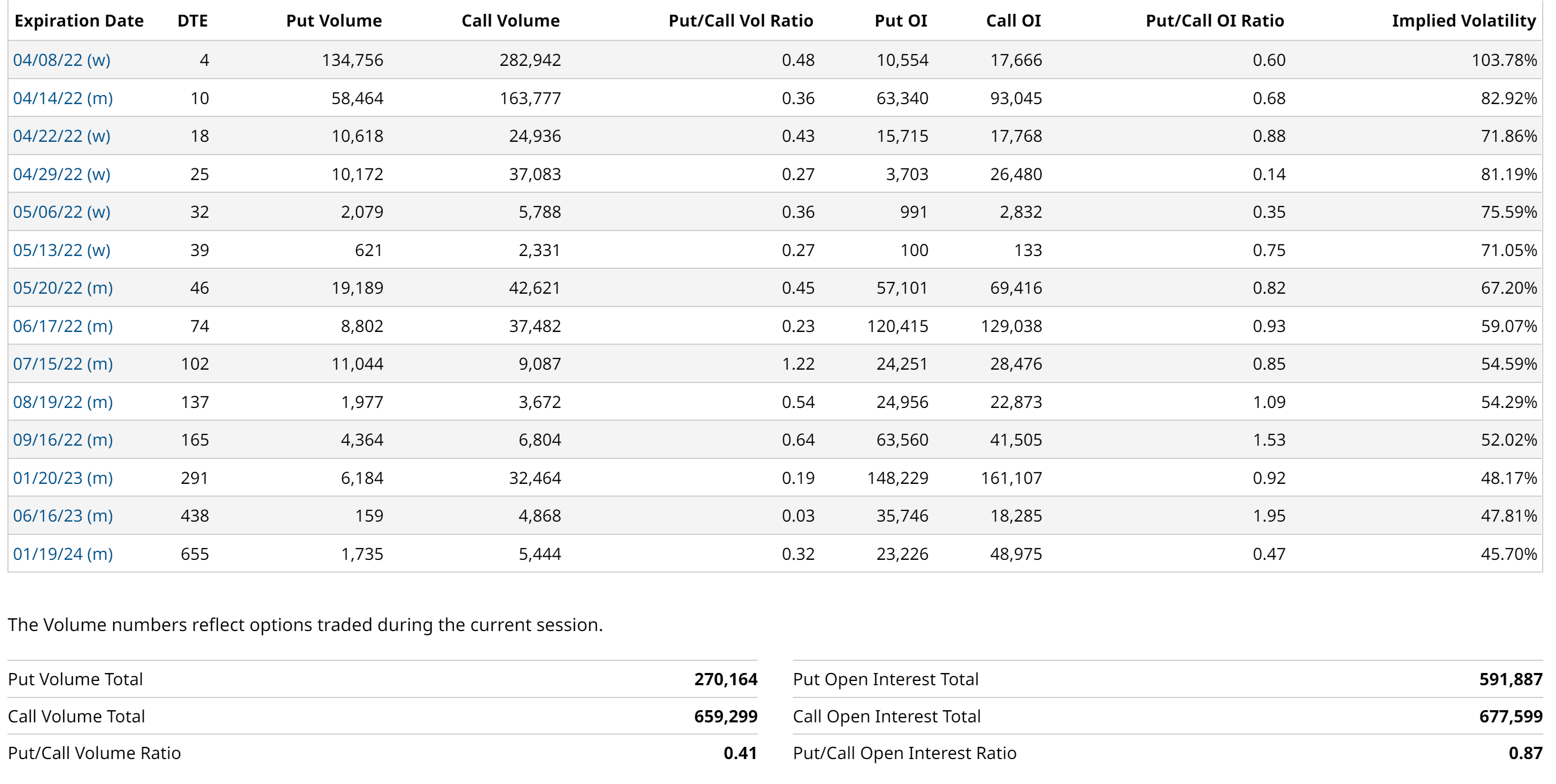 As is evident from the snippet above, calls dominated yesterday's trading activity across most expirations. In fact, 2.44x as many Twitter calls as puts were traded yesterday, with a few contracts clocking in outsized volume. For example, the call option contract with a strike price of $65 and expiring on the 08th of April had an open interest (OI) of 1 yesterday. Yet, by the end of the day, that contract had accumulated a volume of 34,232!

With Elon Musk's inarguable star power behind Twitter now, we would hazard a guess that the platform's best days are yet to come.

Update: Elon Musk Has Now Been Appointed to Twitter’s Board

I’m excited to share that we’re appointing @elonmusk to our board! Through conversations with Elon in recent weeks, it became clear to us that he would bring great value to our Board.

And, here is Musk's response to the appointment:

Looking forward to working with Parag & Twitter board to make significant improvements to Twitter in coming months!