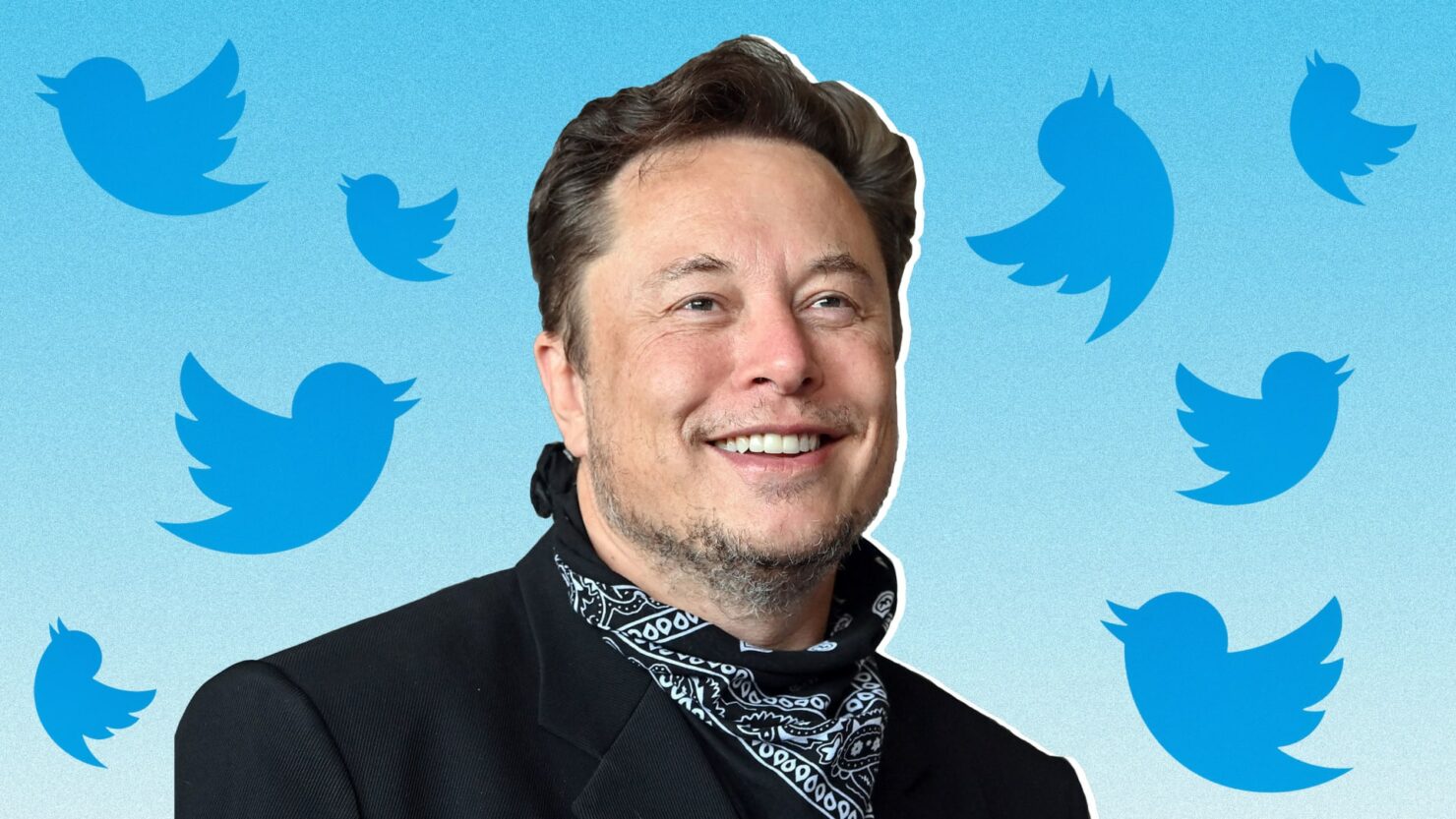 Twitter (NYSE:TWTR) shares are tanking in early trading today as the prolific short-seller, Hindenburg Research, is now out with a hard-hitting report on Elon Musk's takeover gambit.

Hindenburg Research is perhaps best known for knocking down Nikola Motors from its lofty perch back in 2021. Given the research house's respectable credentials, it is hardly surprising that Twitter shares are currently down nearly 4 percent in today's regular trading session.

Before going into the specifics of Hindenburg's assertions, let's go over the key financial conditions that currently underpin Musk's Twitter takeover gambit. As we've detailed in a previous post, Musk had originally lined up $46.5 billion in financing for the $44 billion takeover deal, based on an offer price of $54.20 for each Twitter share. Initially, Musk had agreed to cough up around $21 billion from his own resources, with the residual $22 billion coming from loans and bank financing, including a $12.5 billion margin loan with a loan-to-value ratio of 20 percent. This margin loan, however, proved to be problematic. As we had pointed out in a dedicated post, Musk was required to provide collateral of $62.5 billion just to avail of this $12.5 billion facility. Given the fact that Musk has already pledged around 88.3 million Tesla shares for his existing loans, he would not have been able to post sufficient collateral for the margin loan if the Tesla stock plunged to $837 per share.

However, Musk was able to turn this troubling situation on its head last week when he secured $7.1 billion in additional equity commitments for his Twitter takeover deal from the likes of Larry Ellison, Binance, Sequoia, and the Saudi Prince Al Waleed, thereby reducing the size of the margin loan facility to just $6.25 billion entailing a much more manageable collateral size of $31.25 billion.

This brings us to the crux of the matter. Hindenburg Research has now revealed that it has taken a short position on Twitter, citing valuation concerns, Musk's strong negotiating hand, and the impact on Tesla's share price from this deal, leading to the deal eventually getting renegotiated or even abandoned.

Musk Holds All The Cards. We See a Significant Risk That The Twitter Deal Gets Repriced Lowerhttps://t.co/sHzwFfoXic $TWTR

Since Musk made his Twitter offer, the Nasdaq 100 index is down over 17 percent, while Twitter has outperformed the benchmark index by 43 percent. Hindenburg Research believes that Twitter is currently chronically overvalued and that its fair price is at $31.40 per share without Musk's takeover bid.

Additionally, Hindenburg Research believes that if the deal goes ahead in its present form, it will introduce nosebleed leverage of as much as 8.6x EBITDA. This would make a revival of Twitter's financial health that much more challenging.

Moreover, Musk has already sold around $8.4 billion of Tesla (NASDAQ:TSLA) shares to finance his Twitter takeover bid. As of today morning, Tesla shares are down around 19 percent since the 25th of April 2022 – the day before the bulk of these liquidation transactions went through. Hindenburg Research believes that this chronic pressure on Tesla's share price would compel Musk to try to renegotiate a lower offer price for Twitter. Given that Musk holds virtually all of the cards, the short-seller believes that the prospects for a deal renegotiation remain bright.

There is also a material probability that Musk would simply walk away from Twitter by paying a $1 billion breakup fee. Highlighting the risk/reward calculus involved in shorting Twitter at current price levels, the short-seller notes:

"Twitter is currently trading at about a ~10% discount to its current proposed go-private price of $54.20. We view the risk of a higher competing offer as extremely low, essentially capping the downside on a short at these levels.

There seems to be no credible risk from an anti-trust perspective, but the deal is still subject to risk of delay given the intensity of the political backdrop.

In our view, Musk holds all the cards here. The board quickly agreed to the deal when conditions were vastly more favorable, and we think they'd make the right decision again when faced with the present reality."

Update: Elon Musk Urges Hindenburg Research to "Look on the Bright Side of Life Sometimes"

In an apparent dig at Hindenburg Research's short position against Twitter, Musk has now tweeted a tongue-in-cheek comment:

Interesting. Don’t forget to look on the bright side of life sometimes!

We have an inkling that this saga is about to turn much more interesting given Musk's propensity for baiting his opponents. Stay tuned!