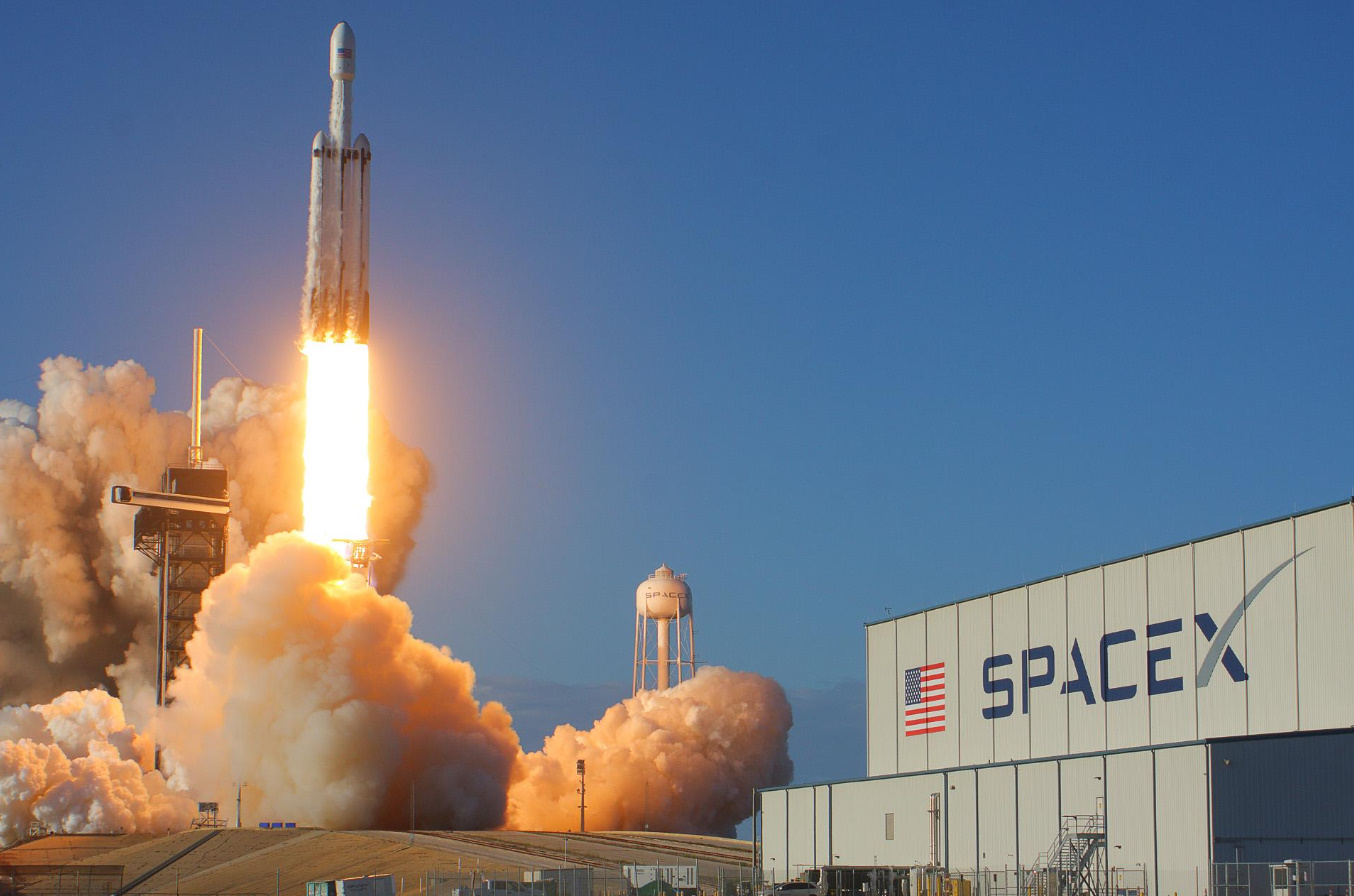 Elon Musk’s SpaceX is considering an IPO for its satellite-based internet venture called Starlink, according to the reporting by Bloomberg.

“Right now, we are a private company, but Starlink is the right kind of business that we can go ahead and take public. That particular piece is an element of the business that we are likely to spin out and go public.”

A Starlink spin-off is a viable and shrewd strategy as it entails a lucrative financial windfall for SpaceX. Moreover, the venture’s structure is akin to a more traditional business, in relative terms, as evidenced by a subscription model of service and the attendant recurring revenues.

It should be noted though that the idea of a Starlink IPO is still in its infancy and that SpaceX has not delineated a specific timeline for the venture’s public debut.

SpaceX has been launching satellites in batches in order to build a low-orbit Starlink constellation that would allow the company to provide global high-bandwidth internet connectivity at a very low cost to its subscribers. According to Shotwell, the service will be “less than what you are paying now for about five to 10 times the speed you are getting.”

Currently, there are around 240 Starlink satellites in orbit and this number is expected to increase to 300 following a successful 5th Starlink launch presently slated for some time in February. As per the company’s regulatory filings, SpaceX ultimately aims to launch as many as 25,000 satellites. Interestingly, the company aims to begin offering internet connectivity services to customers by the end of 2020.

There is, at present, a considerable appetite among investors for gaining an exposure to SpaceX which, perhaps unsurprisingly, is currently valued at a lofty $33 billion and may be worth as much as $120 billion in a few years. While Elon Musk has already stated that SpaceX will not go public until it is able to undertake viable human voyages to Mars, a Starlink IPO may be the next best thing for exposure-hungry investors.

For the time being, SpaceX does not appear to be too concerned about profitability. Instead, it is concentrating on growth by attempting to dominate the commercial rocket industry. It currently transports satellites into orbit for the U.S. military as well as other customers, carries cargo to the International Space Station and aims to start flying NASA astronauts and high-paying tourists soon.

Currently, SpaceX primarily relies on its Falcon 9 and Falcon Heavy rockets for orbit and space missions. Moreover, the company’s rocket retrieval and reuse technology has allowed it to cut costs significantly. However, the company is also developing a new and fully reusable launch system – known as Starship – which also includes a novel Super Heavy booster. Eventually, Starship could replace both Falcon 9 and Falcon Heavy and become SpaceX’s sole launch vehicle, thereby, reducing launch costs and boosting profitability in the process. That dream remains distant though, especially, in light of Musk’s ambitions to colonize Mars which will entail a significant capital expenditure that may not be palatable to ordinary investors.