Elon Musk Refuses To Become a Member of Twitter’s Board, Potentially Paving the Way for a Complete Takeover 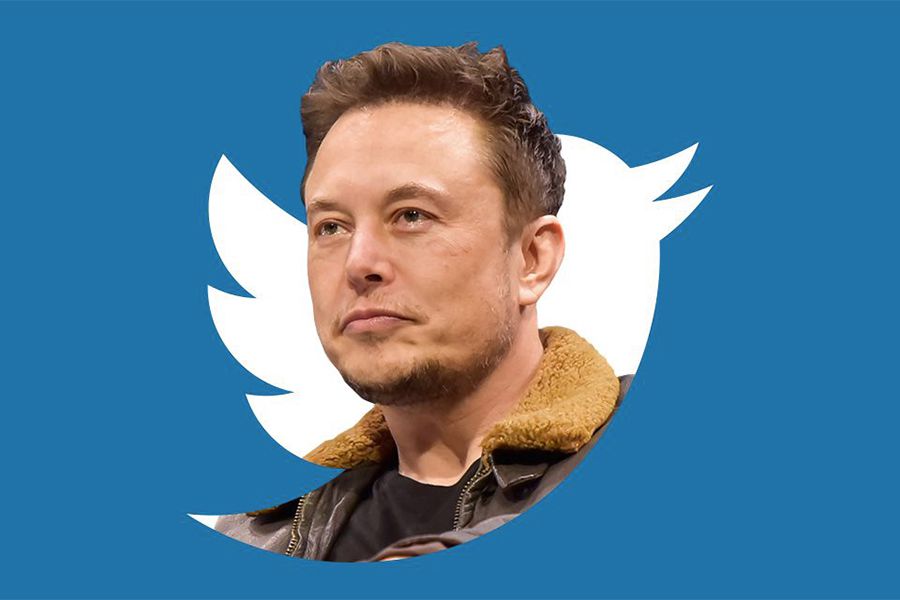 Twitter (NYSE:TWTR), one of the largest social media companies on the planet, is now ripe to become a part of Elon Musk's growing business empire, as per the trend gleaned from the latest developments.

As a refresher, the CEO of Tesla (NASDAQ:TSLA), Elon Musk, had commissioned an online poll on the 25th of March, asking respondents to convey their opinion on whether "Twitter rigorously adheres" to the principles of free speech. Over 70 percent of the respondents expressed a negative opinion in that poll. Interestingly, as per a filing with the SEC, Musk had already acquired a 9.2 percent passive stake in Twitter before commissioning his online poll.

This move unleashed a fierce wave of speculation, with Wall Street analysts chiming in as well. For instance, as we had noted in a dedicated post last week, Gordon Haskett's head of event-driven research, Don Bilson, highlighted the fact that Elon Musk had sought assistance from Goldman Sachs and Silver Lake back in 2018 when he was mulling over the idea of taking Tesla private. Bilson laid emphasis on this connection between Silver Lake and Twitter to theorize that Musk might take the social media giant private:

Bilson had then added:

Amid this speculative fervor, the CEO of Twitter, Parag Agrawal, had offered Musk a seat on Twitter's board.

I’m excited to share that we’re appointing @elonmusk to our board! Through conversations with Elon in recent weeks, it became clear to us that he would bring great value to our Board.

For his part, Musk remained non-committal, tweeting only his intention to work "with Parag & Twitter board to make significant improvements to Twitter in coming months".

Looking forward to working with Parag & Twitter board to make significant improvements to Twitter in coming months!

As per a filing with the SEC, the seat on Twitter's board came with stringent conditions:

"For so long as Mr. Musk is serving on the Board and for 90 days thereafter, Mr. Musk will not, either alone or as a member of a group, become the beneficial owner of more than 14.9% of the Company's common stock outstanding at such time, including for these purposes economic exposure through derivative securities, swaps, or hedging transactions."

This brings us to the crux of the matter. Mr. Agrawal has just confirmed that Musk will not be taking a seat on Twitter's board after all:

Elon has decided not to join our board. I sent a brief note to the company, sharing with you all here. pic.twitter.com/lfrXACavvk

While we do not know the exact reason behind this development, it does pave the way now for Musk to acquire a much heftier stake in Twitter beyond the 14.9 percent ownership limit that had been imposed as part of the board membership agreement. Ultimately, given Musk's vocal criticism of Twitter's censorship policies, the CEO of Tesla might completely take over the company, potentially fulfilling Don Bilson's prediction.