According To Elon Musk’s Latest Tweet, Tesla’s Autopilot New Version May Be Out Next Week 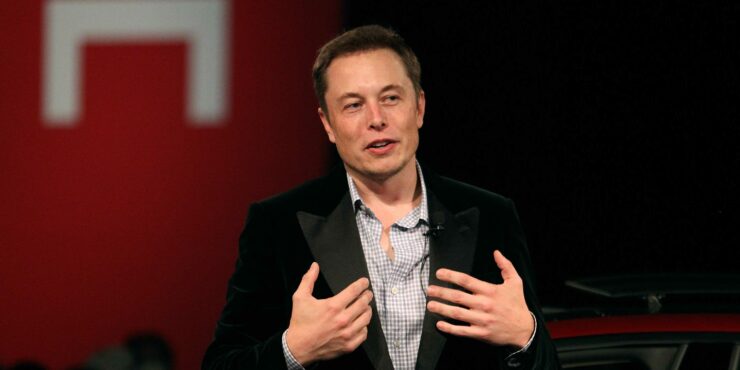 Well, what do you know? I posted yesterday that the new technology will most probably be coming out next year but looks like Tesla had better plans. It seems that it is very possible that next week before December ends, we may be able to see the company enable more self-driving car features. And I am not just making this up, Musk actually tweeted this. He said, “Looks like we might be ready to roll-out most of Autopilot functionality for HW2 towards the end of next week”. For those who don’t know, he is referring to the hardware introduced to test the new Tesla vehicles earlier in October.

When the company first introduced this idea, they said that the Autopilot 2 offered, ‘full self-driving capabilities’ but not all features were enabled at launch. According to the company they need to ‘further calibrate the system using millions of miles of real-world driving’ before advanced features like automatic emergency braking, collision warnings, active cruise control etc. become available. Many of these features had already been introduced in the previous version of Autopilot but the company said that the features have to be tested and ‘robustly validated’ before they could be introduced in the market.

According to Musk’s recent tweet, it seems like the validation is working out well but it hasn’t been clearly stated as to which exact features will be coming. Musk said, ‘most’ features and this can only mean that some of the features aren’t really going as well as was hoped. It was said before that Tesla’s Autopilot vision neural net was working well and we thought that 2017 would definitely be the year when we will get to see the tech in action. However, it seems that 2016 might actually end on a high note for Tesla and also obviously for the consumers who were waiting eagerly for Tesla’s new tech.