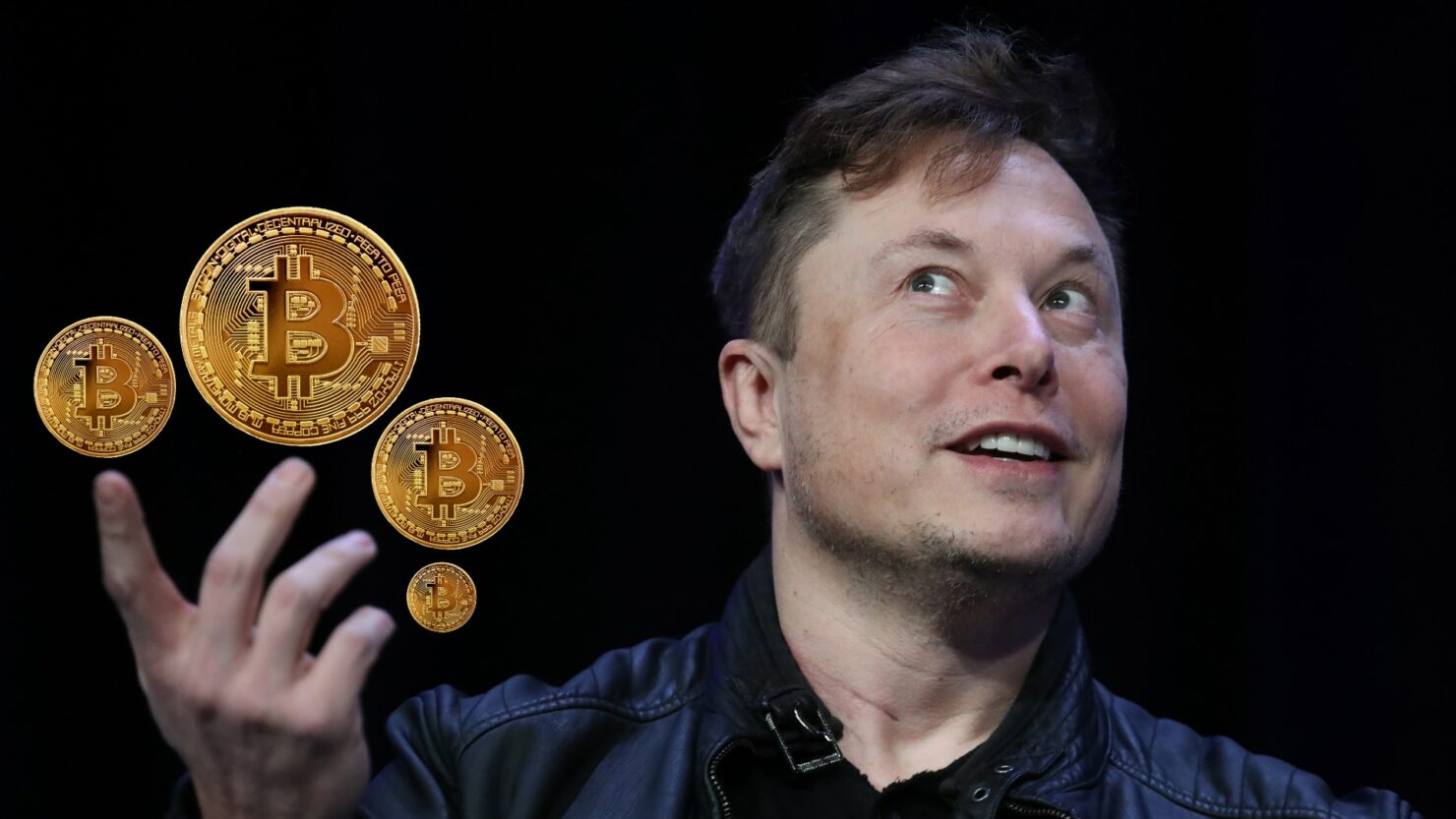 Bitcoin (BTC), the most valuable cryptocurrency in the market, was on the cusp of breaching a major technical threshold last week, giving rise to fears of a literal bloodbath. However, the tweets by the CEO of Tesla (NASDAQ:TSLA), Elon Musk, over the weekend seem to have staved off this scenario for now.

While responding to scathing criticism from the CEO of Sygnia, Mr. Musk tweeted that Tesla still retained substantial Bitcoin holdings and that the company may even look to enhance this stash once specific green energy mining thresholds were met:

This is inaccurate. Tesla only sold ~10% of holdings to confirm BTC could be liquidated easily without moving market. 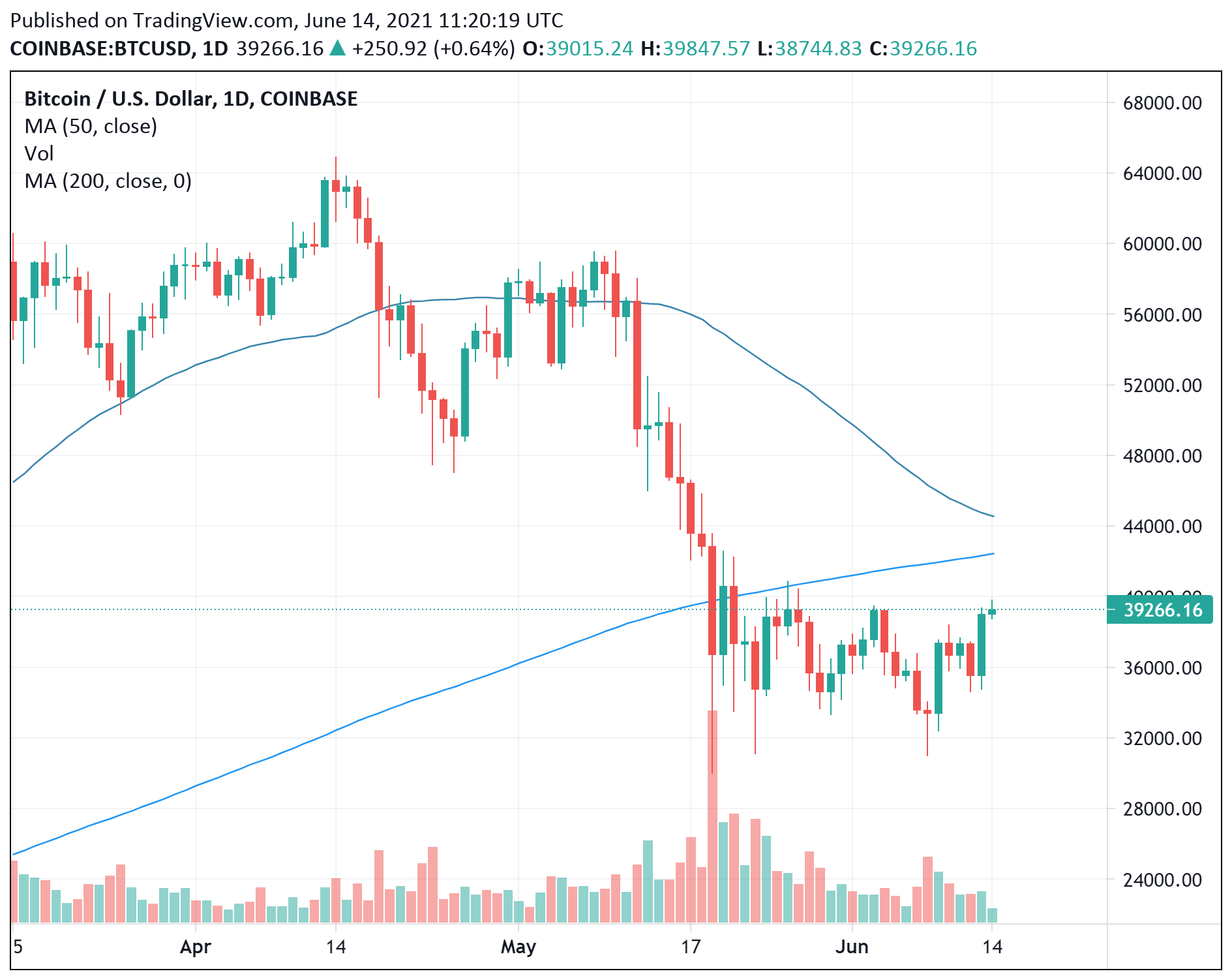 Rekt Capital also seems to think that the threat of Bitcoin breaching this major technical threshold is not imminent now:

Price increases from here would further postpone it

And if $BTC is able to rally above $55K-$60K soon then BTC could avoid the cross altogether#Crypto #Bitcoin pic.twitter.com/JEEJlleoJ0

Of course, Bitcoin seems to be clawing back the space it had lost amid the entire furor over the energy-intensive nature of the cryptocurrency network. El Salvador recently became the first country to grant legal tender status to Bitcoin. Unsurprisingly, this move by El Salvador was welcomed by Bitcoin enthusiasts, with reports of the community coming together to donate as much as $1 billion to the struggling country in order to save it from the supposed clutches of the IMF. However, at the opposite end of the spectrum, China continues to clamp down on mining activities, with the Qinghai province becoming the latest regional authority to issue a blanket ban.