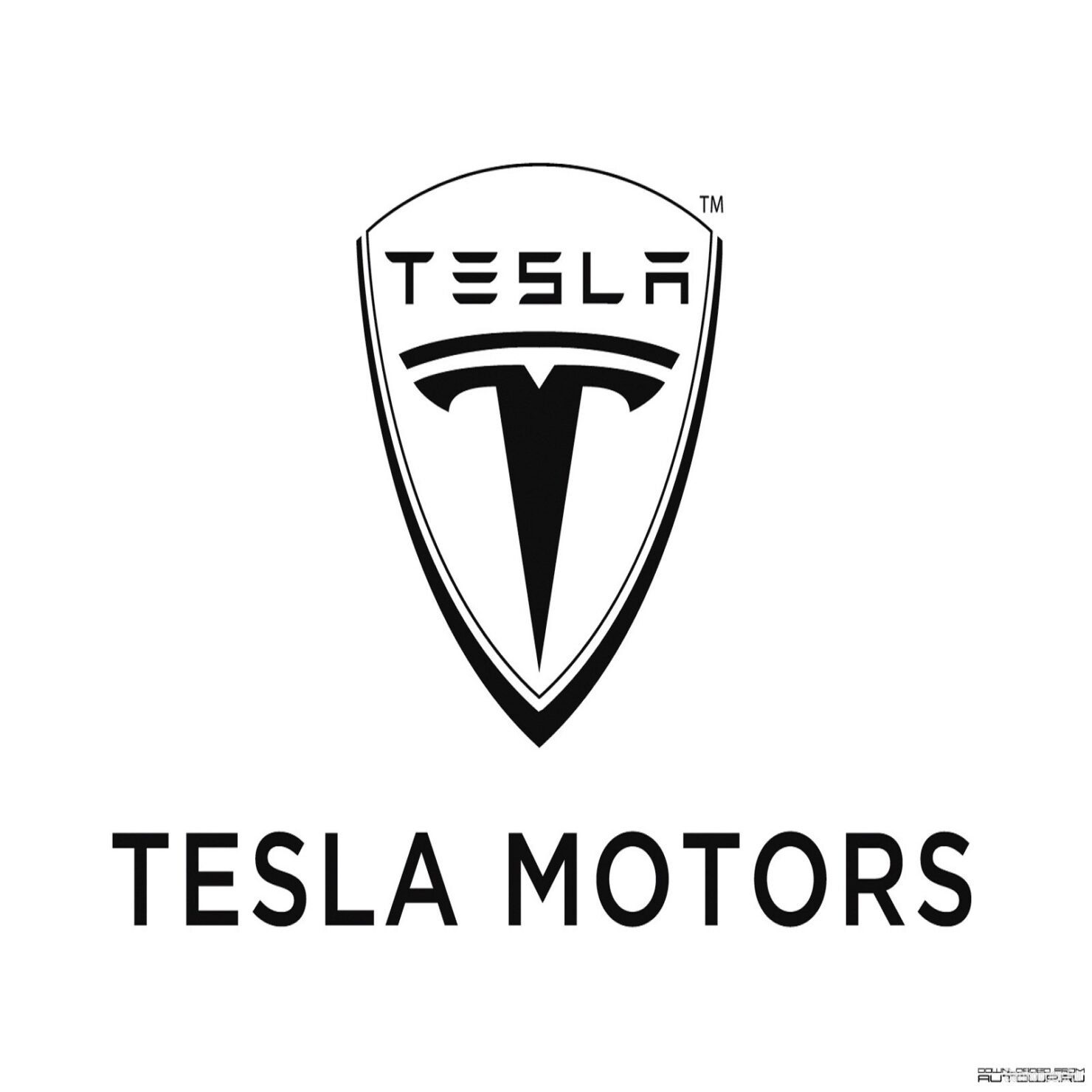 Tesla has been under the spotlight for quite some time now. A Reuters report recently published claimed that the company was holding talks with Samsung SDI to supply batteries for its cars and power storage products. In response to this claim by the report, CEO Elon Musk used a tweet to debunk any claims of such sort. Musk further mentioned that Tesla is “working exclusively” with Panasonic for the production of the cells required by its new Model 3 car and that any other sources claiming otherwise are to be disregarded.

Prior to this the sources reported from South Korea that Samsung SDI's battery cells shipping to an Oakland port were designed for Tesla's development facility. Panasonic, an old battery powerhouse of Japan has been the exclusive supplier of batteries for Tesla up to October of last year, when it was publicized that South Korea's LG Chemical will supply a small quantity as well. 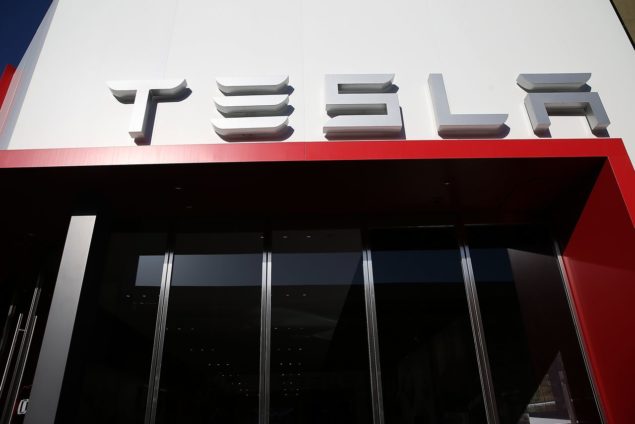 Musk followed up with a tweet that stated that the batteries in Tesla's Model S and Model X vehicles "are also Panasonic." In a statement sent to The Verge , a spokesperson of Tesla conveyed that the company is working with all the leading battery suppliers around the globe, but no further comments were passed regarding details of programs with those suppliers. "Panasonic has been our battery cell supplier throughout the Model S and Model X programs," the statement reads, with Tesla "work[ing] very closely with Panasonic to ramp up battery cell production at the Gigafactory for Model 3." Thus it highlights Panasonic for being a core supplier. 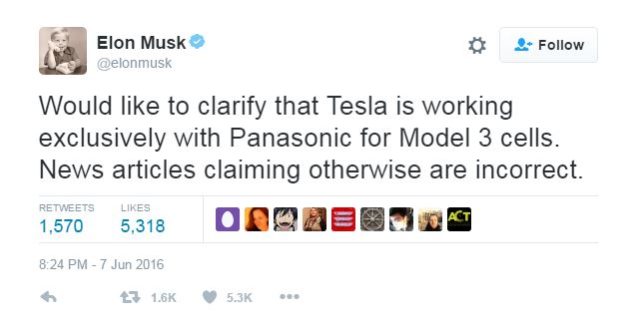 The Reuters report recommended that a latent Samsung SDI deal would help in making up with the unanticipated demand for Tesla's Model 3, declared earlier which is due in 2017, but also measured the opportunity that these two companies may be in negotiations to supply the cells for Tesla's energy storage products, such as its Powerwall.

Both Samsung and LG have chosen car batteries as their next growth engines and are tumbling them to automakers. Samsung have a close binding with BMW, as LG have with General Motors.

A large volume deal to Tesla will increase their credentials and allow them to increase clientele, as well as obtain massive rewards if the company grows as it is supposed to. But it will require a larger number of suppliers of parts such as these batteries, if the demand increases as forecasted. If the demand does reach soaring heights then this deal with Samsung SDI may be a good thing for Tesla to go forward with.