Elite: Dangerous to Honor the Memory of Sir Terry Pratchett

The science fiction and fantasy community, in general, is a very accepting and lovable one. when Leonard Nimoy passed away earlier this year several video game developers honored his life by placing memorials within their games, including Elite: Dangerous. Unfortunately another great has passed away, but he will be forever memorialized. Sir Terry Pratchett, a renowned fantasy author had passed away on March 12th 2015 at the age of 66. Far too young to be leaving this Earth. In honor of his incredible world building abilities and other literary contributions, Elite: Dangerous has constructed the Discworld Space Station. And it's marvelous. 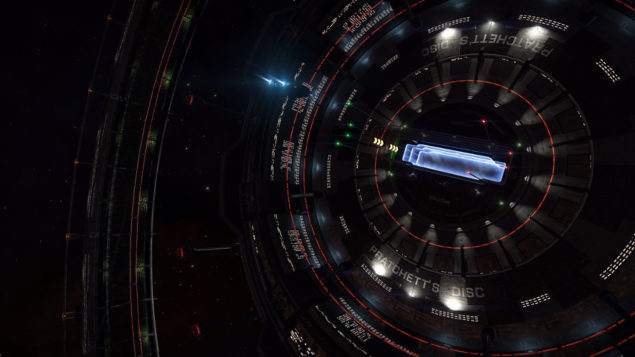 Elite: Dangerous honors the life of author Terry Pratchett by building a Discworld Space Station in his honor.

Sir Terry Hatchet had been fighting Alzheimer's disease for some time as well as being afflicted by posterior cortical atrophy. But that didn't stop him from being the inspirational figure he was. Sir Terry Hatchett may not necessarily ring a bell for those that aren't interested in the Fantasy genre of literature, but he was a wonderful presence that brought a wonderfully witty story-telling brand that was very unique. He's best known for his comical fantasy books in the Discworld series. They were marvelous, if you've ever read them, and certainly parody some familiar works.

Sir Terry Pratchett had an influence on writers of all genres including those working in the video game industry. His writing style was rather profound in addition to being outright witty and, frankly, hilarious at times. He will certainly be missed not only for his works but for the great light that shone brightly from within him.

Frontier Developments has released a Discworld Space Station inside Elite: Dangerous in his honor that rolled out with the latest update, Wings Update 1.2.05. The space station is located in system HIP 74290 and pays homage to one of the greatest literary minds of the modern era. So check it out if you haven't already.

Michael Brookes, the executive prodcuer for Frontier Developments shared with Eurogamer the feelings he and his staff had regarding the passing of such a great legend.

"At Frontier we have a great many Pratchett fans on staff and we were all saddened to learn of his passing. The sentiment was reflected by our community so we felt it would be right to remember him in Elite: Dangerous."

Does anyone here have a particular Sir Terry Pratchett book that they enjoy above all others? My personal favorite of his is Strata, a science fiction adventure through space and time. It introduces some amazing concepts, and I'll always remember the first time I opened this particular book.

Death was Nature's way of telling you to slow down. 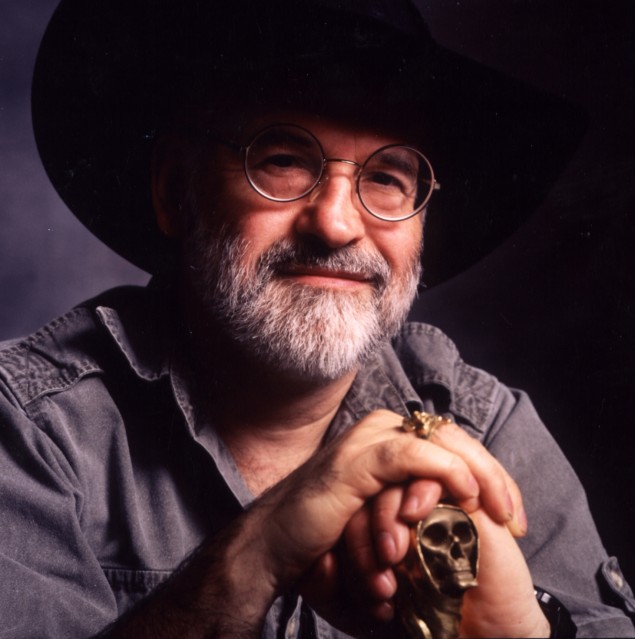