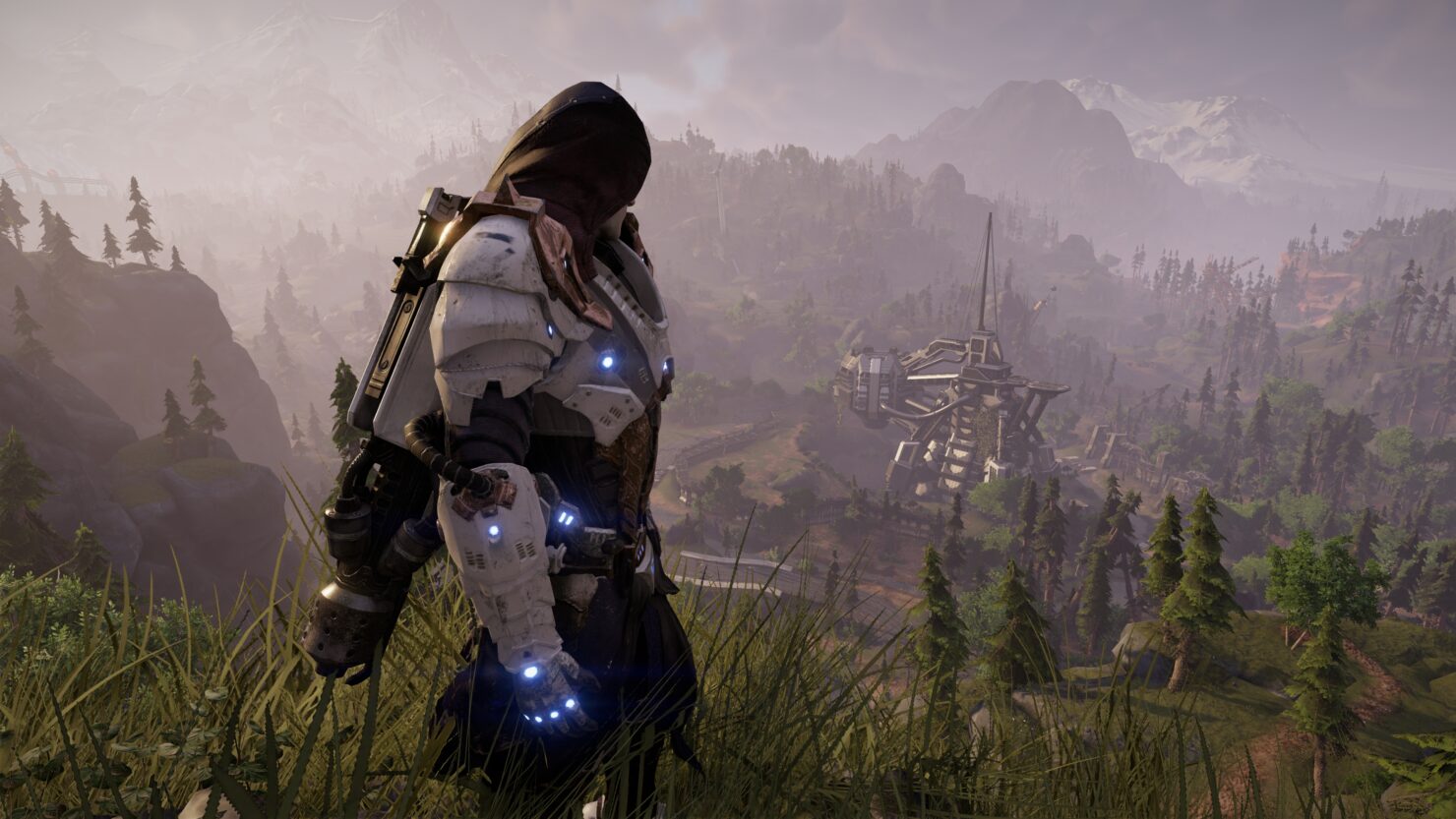 THQ Nordic sent out a press release to announce that a new patch is now available for ELEX, the latest sci-fantasy RPG from Piranha Bytes, is now available. Highlights for the patch include the addition of 4K support on consoles, new easier difficulty settings, two new anti-aliasing techniques and a ton of fixes. Interestingly, 4K rendering is actually confirmed in the patch notes only for PlayStation 4 Pro while Xbox One X gets "improved resolution", which suggests that it could be lower than 4K.

You can find the full (and lengthy) changelog below.