We're happy to bring you this Elder Scrolls Online giveaway in partnership with Bethesda! We have 1K weekend trial keys that will allow you to try the game for free from Thursday at 8AM GMT to Monday at the same time. 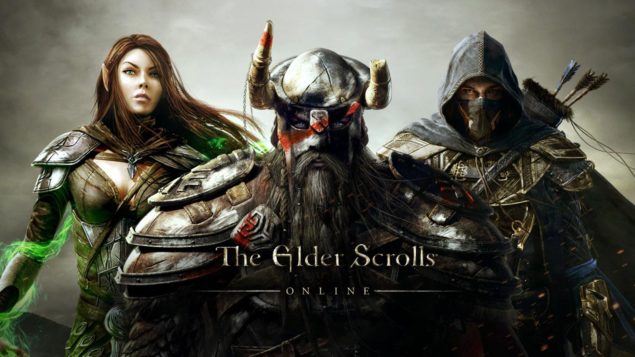 There's also an additional reason for you to grab one of these codes. Bethesda is hosting a $1 million sweepstake competition; you can enter the sweepstake here. Then you'll have to play the game during the sweepstake period (December 3 - January 10) for a chance to win.

Other than the $1 million grand prize (which will be paid as a fixed 20-year annuity payment of $50K per year, in case you were wondering) for a lucky winner, there will also be 1K second prize winners who'll receive 3 million of in-game Crowns, which should be enough to buy everything they want from the store for a long time. It should be noted that this giveaway hosted by Bethesda (not the one we're hosting here) is limited to the United States, District of Columbia, (excluding residents of Florida, New York, and Rhode Island, and US territories and military installations), (ii) Canada (excluding Province of Quebec), (iii) Finland, (iv) France, (v) Germany, (vi) Mexico, (vii) Norway, (viii) Russia, (ix) Switzerland, or (x) the United Kingdom.

You'll also have to be at least 18 years old, or the age of majority in your jurisdiction of residence, whichever is older, to enter. 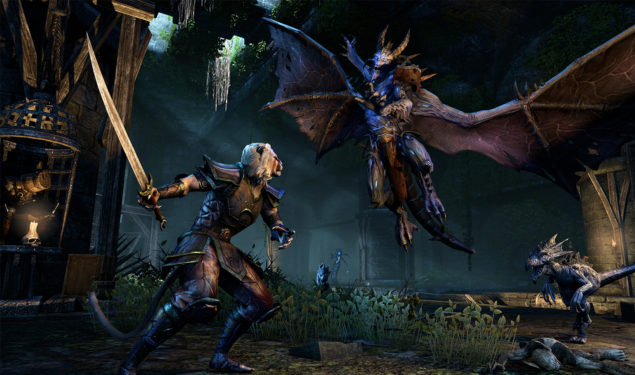 Elder Scrolls Online has turned to be quite successful since its transition to Buy-to-Play business model. The console release went well both in terms of sales and reception, and Zenimax Studios has been pumping out new content with the Imperial City and Orsinium; the Thieves Guild DLC is due next and it could hit the Public Test Server in January.