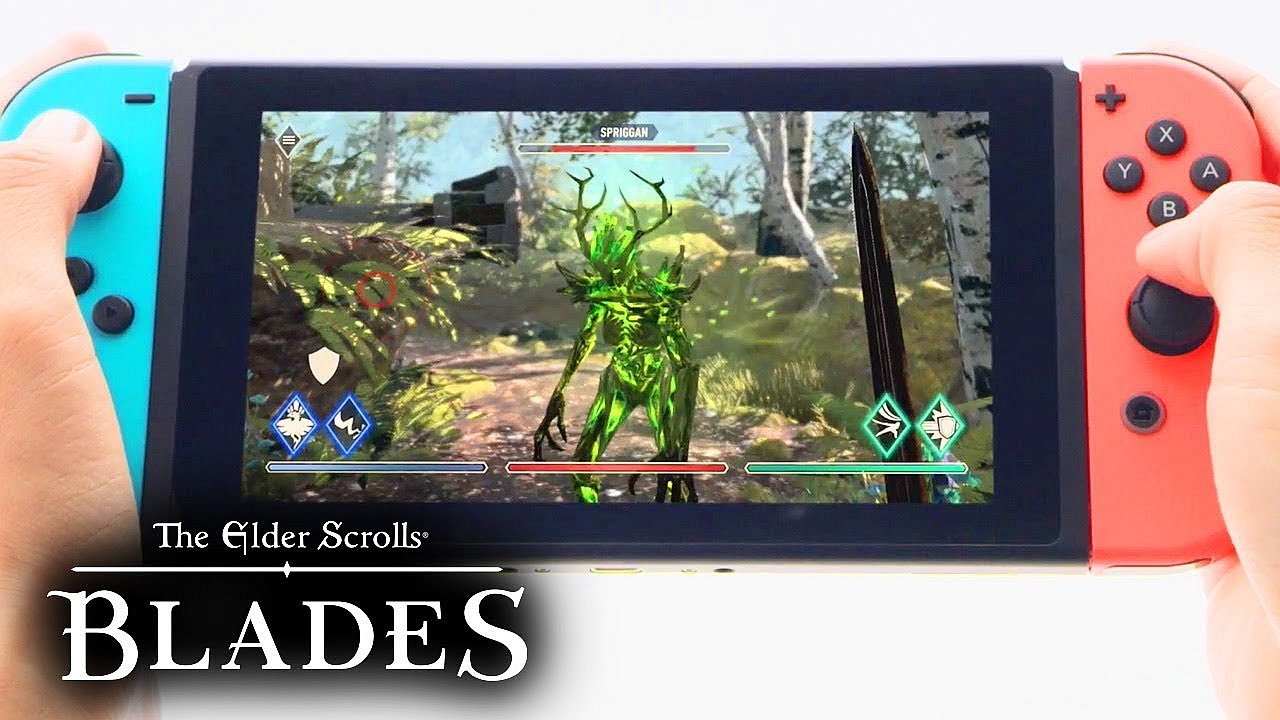 Elder Scrolls Blades, the game first released on Android and iOS platforms earlier this year, is about to launch on the Nintendo Switch.

In an update posted yesterday, the developers revealed the release is happening in early 2020 as they are currently polishing up this version of Elder Scrolls Blades. Additionally, it will feature cross-platform play when it comes to PvP, which is one of the features (alongside Guilds) coming to the game next month with patch 1.5.

In a previous Blades Town Hall, we gave you a short preview of what to expect in our Arena mode… and the wait is almost over! We’re thrilled to announce that you’ll be able to jump into the PvP Arena and start battling other players as soon as Update 1.5 hits Elder Scrolls Blades in early December.

This mode will be instantly available to all players at level 5 or higher and lets you battle one-on-one against other players for loot and glory! Each match is a best-of-three, and you can switch out equipment or skills between rounds to utilize the element of surprise on your quest for victory. Not only are you battling for pride, but also for recognition! Winning moves you up the in-game leaderboards where you can see how you stack up against other players around the world.

BLADES IS BETTER WITH FRIENDS

PvP isn’t the only thing coming to Elder Scrolls Blades in our new Arena mode - we’re also excited to announce that you’ll finally be able to form and join guilds! Experiencing Elder Scrolls Blades with your friends in a guild will open up several new options for you. Need something specific? Trade materials with one of your guildmates! Want to see one of your friends’ towns? You’ll be able to visit them and even purchase items from merchants in the town. In addition, PvP is tied to guilds; as you make your way through the PvP leaderboards, you’ll not only be making a name for yourself, but representing your guild as well.

Patch 1.5 is also removing the dreaded chest timers so that players won't have to wait before getting their precious loot in Elder Scrolls Blades. Additionally, the loot system itself has been revamped to drop more items than before.