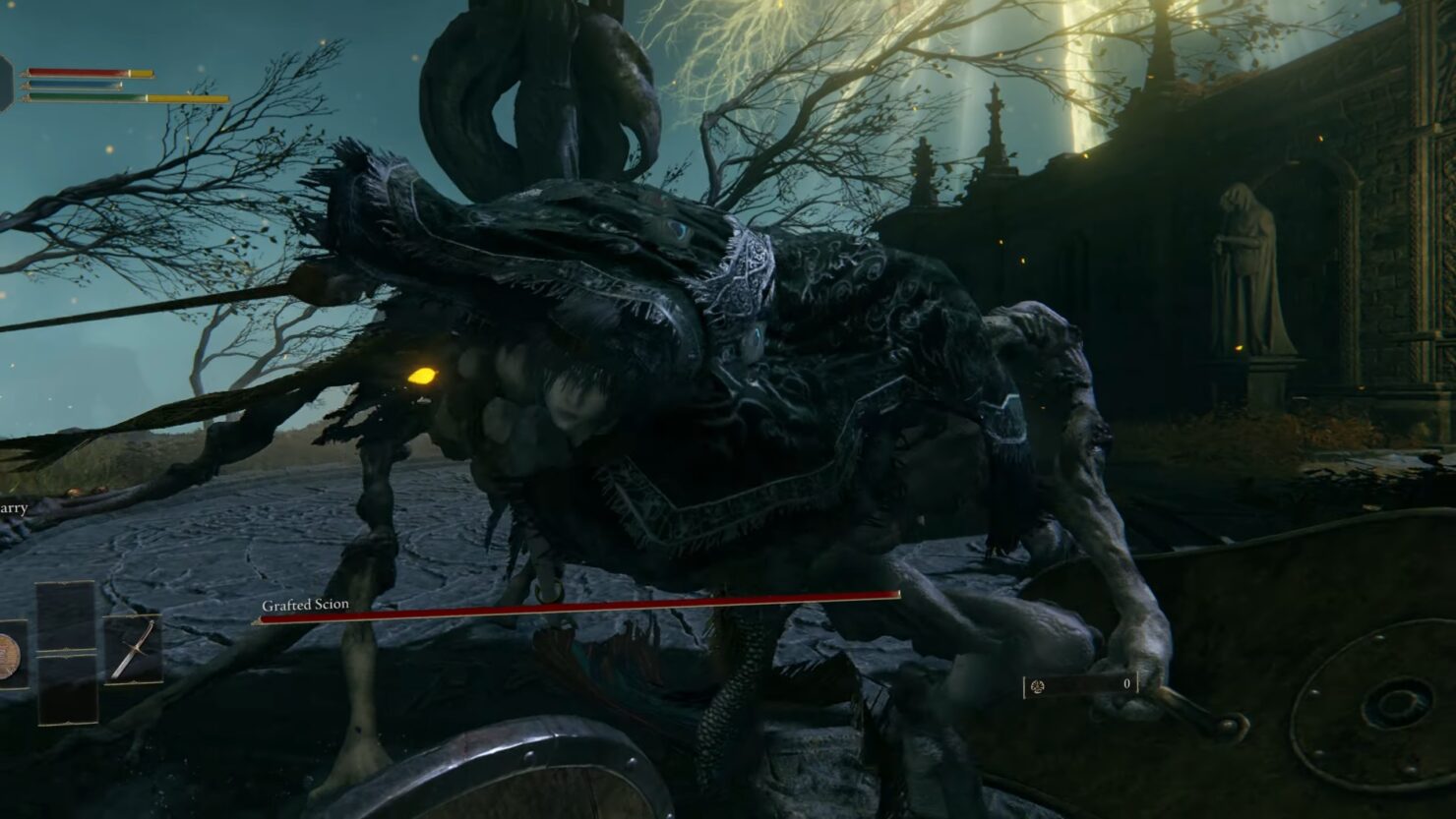 Last month, we reported about the upcoming exciting project, and although no release frame for this mod has been revealed just yet, fans can now get a glimpse of Elden Ring in VR style. This 15-minute gameplay footage also contains some combat, which is pretty exciting to see for those interested. Check it out for yourself down below, courtesy of UploadVR:

"Third-person in this game is really far away (about 5 meters on average) and that doesn't work very well in VR", Ross explained last month. "Instead of being in the thick of action, you're kind of like 'Hey, is something going on over there?' Nevertheless, I'm going to leave the original camera as an option for purists. I'll probably also add an intermediate, close-third-person camera. But I think the first-person camera is where it's at."

"When rolling or performing other scripted animations like the combat moves, the camera follows the character's head (so its position changes) but it remains oriented correctly according to what your head is doing in real life. So the horizon will stay level and the world will always look stable in the Elden Ring VR mod."

The Elden Ring VR mod will also feature a so-called "Tourist Mode", which allows users to enjoy the game without having to battle enemies. As with all of Ross' VR mods, his Elden Ring mod will be behind a Patreon paywall. As such, only those supporting the project will be able to enjoy it once released.

We'll update you as soon as more information about this exciting mod for Elden Ring comes in. For now. stay tuned. What are your thoughts about this mod? Will you be trying it out? Hit the comments.

Elden Ring is available globally now for PC and consoles.