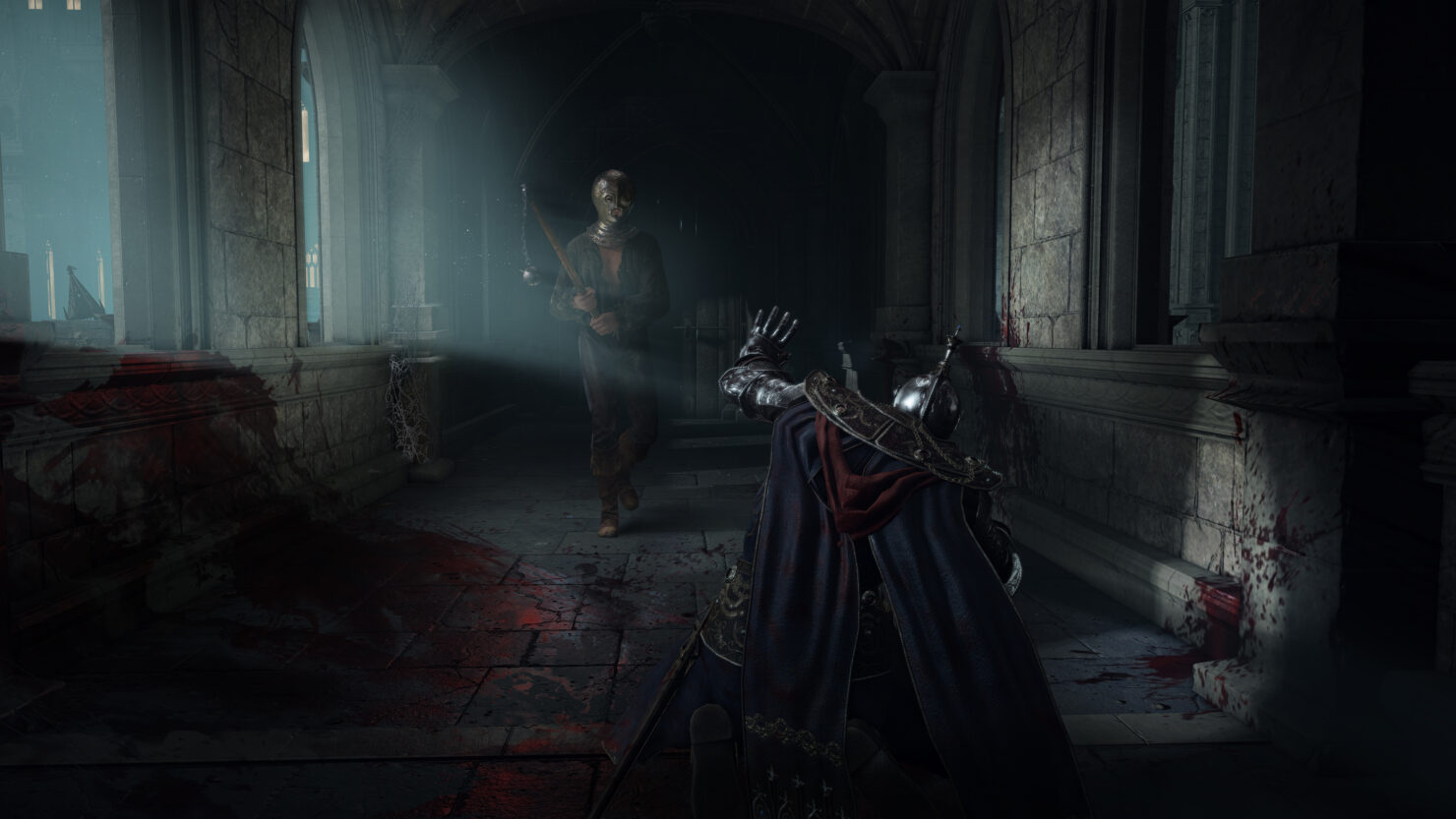 The new footage, which has been shared on YouTube by Marcus Xatter, showcases the Margit's Shackel item, which feels very similar to Bloodborne's Gascoigne Music Box, some never seen before armor sets, a Skeletal Bandit spirit, and more.

Plenty of Elden Ring footage has been surfacing online these past few days thanks to the Closed Network Test build becoming playable again via hacking. While the discovered content may be different in the final version of the game, the new footage still provides a good look at what's in store for the highly anticipated game releasing next month.