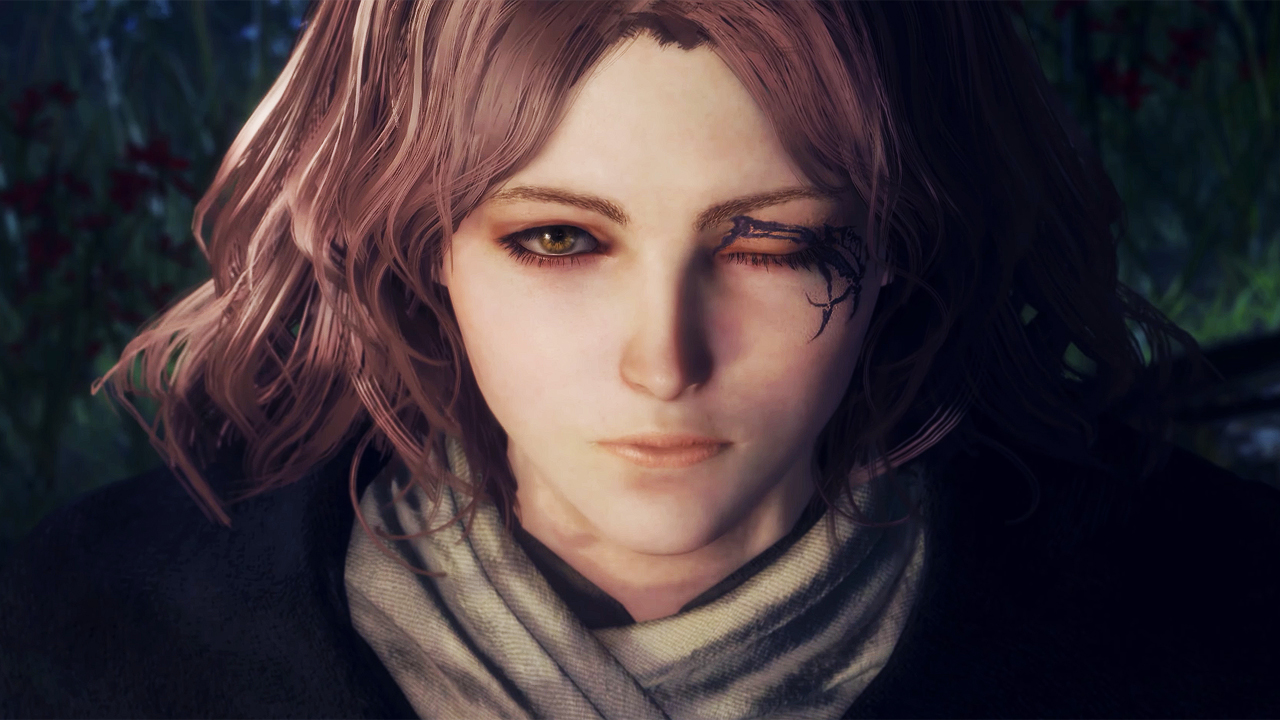 The new footage, which has been shared on YouTube by Xolara, provides a new look at three NPCs that can be encountered in the areas featured in the Closed Network Test but were disabled in the build provided to the testers. As always, avoid watching these videos if you want the game to be a complete surprise for you when it launches next month.

Our own Kai had the chance to try out Elden Ring, highlighting how the game will represent the very best of the genre, despite it not being too different from the studio's previous titles.

The mystery of Elden Ring is finally unleashed on the world and it won't be much longer for fans to take part in this weekend's network test. For some, Elden Ring may play it too close to From Software's lineage but for fans that are eager for Miyazaki and Martin's signature collaboration, Elden Ring represents the very best of the genre and I can't wait to see what other surprises the open-world holds.