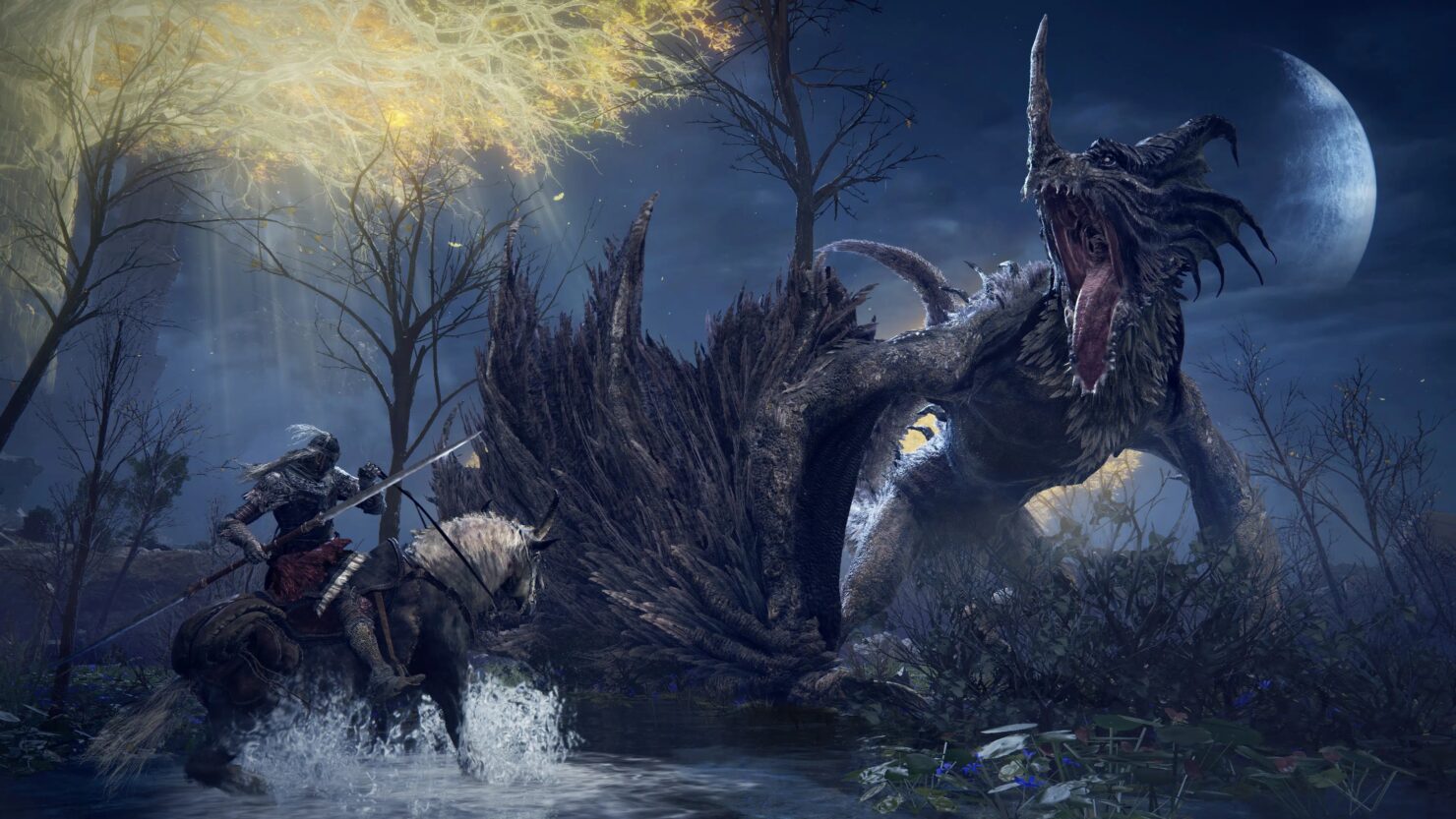 According to GfK figures reported by GamesIndustry.biz, Elden Ring has set a new launch sales record in the United Kingdom for a Soulslike game.

FromSoftware's latest managed to beat Dark Souls III by 26%. This is just in physical boxed sales, so the complete comparison would likely be even more favorable to Elden Ring, given that digital sales are so much more important now than they were in 2016. For the record, FromSoftware's previous game, Sekiro: Shadows Die Twice, actually sold about half as much as Dark Souls III in its UK debut.

Elden Ring launch sales were so good in the UK that they nearly matched those of Horizon Forbidden West. The game released by Guerrilla still holds second place in the weekly chart, though.