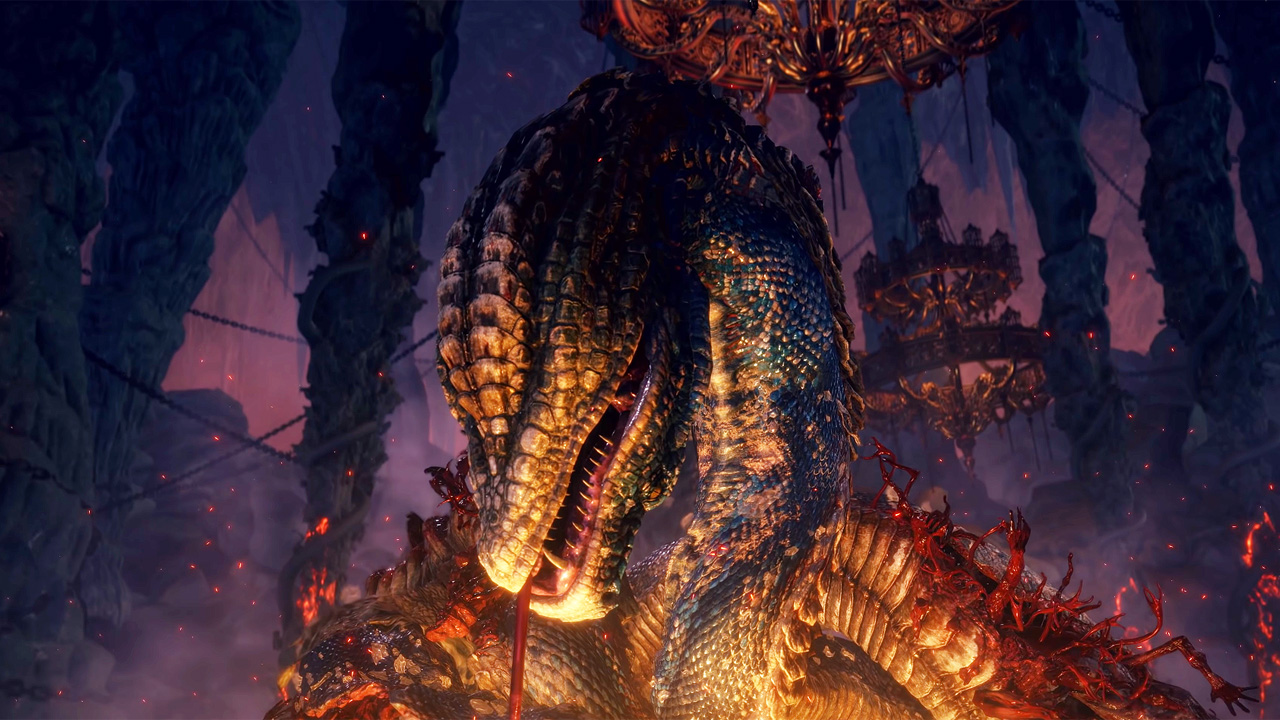 Elden Ring finally launches in just three days, but From Software and Bandai Namco have one last trailer to keep fans properly fired up. The game's launch trailer serves up more mysterious story hints, gorgeous vistas ranging from snowy wastelands to autumnal forests, and lots of big bad freaky bosses that defy description (as well as one that looks like a giant crayfish). You can check it all out for yourself, below.

I’m ready, bring it on! You can find out exactly when Elden Ring unlocks around the world here, and the game’s PC requirements, right here. Haven’t been keeping up with From Software's latest? Here’s a quick description of its George R. R. Martin co-written story…

Elden Ring will put players through their paces on PC, Xbox One, Xbox Series X/S, PS4, and PS5 on February 25, 2022. You can expect a full review from Wccftech prior to release. What do you think? Where is your Elden Ring hype meter currently sitting?