Elden Ring Is the Biggest New IP in Europe Since 2016; 44% Total Sales Are on PC 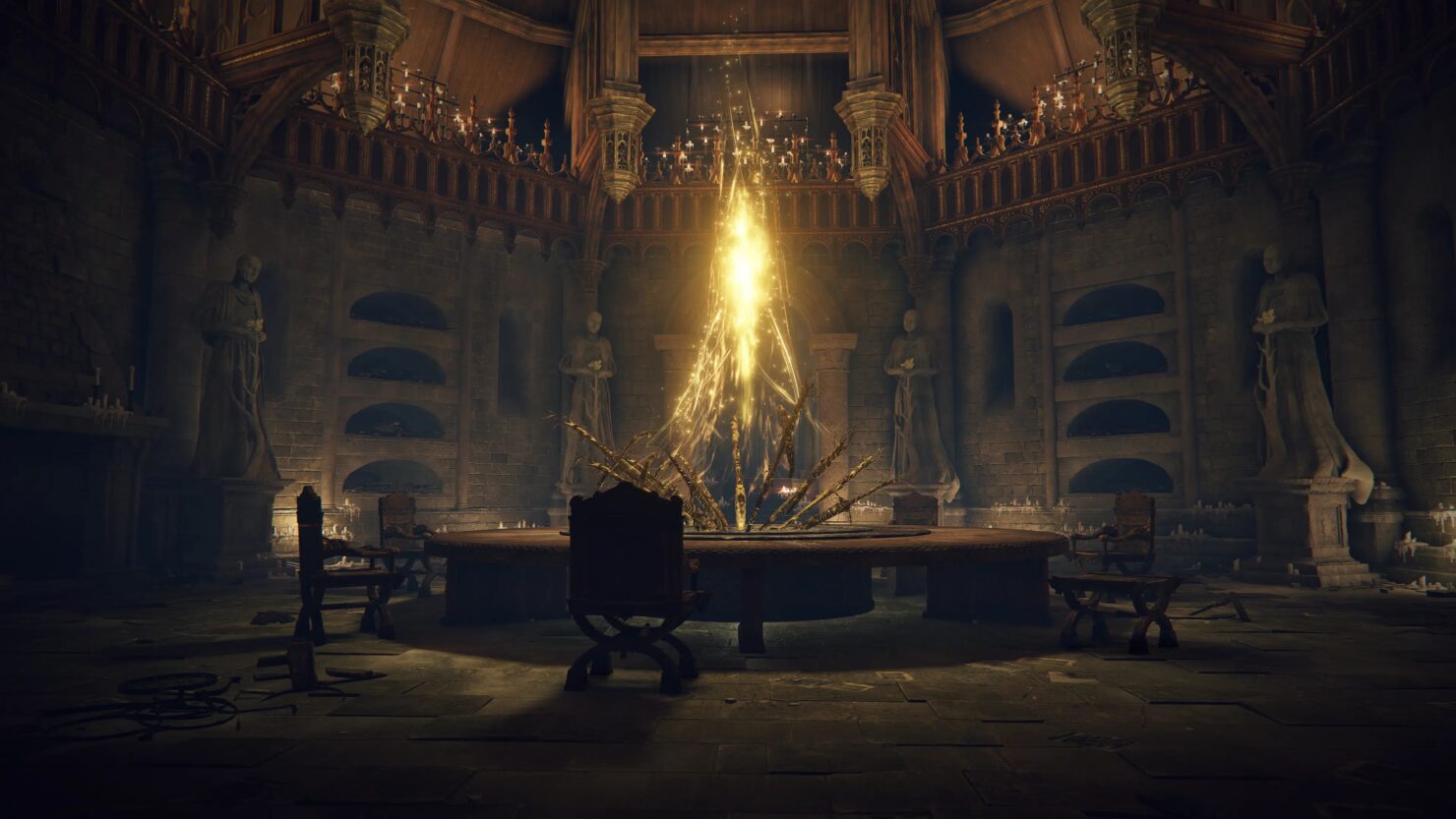 Elden Ring is doing incredibly well on the market worldwide, and it is the biggest new IP since The Division, which was released in 2016.

As reported by GamesIndustry, the latest game developed by From Software is not only the biggest new IP since 2016 but also the biggest game launch since Call of Duty: Vanguard in November 2021. Interestingly enough, the vast majority of sales have been on PC, 44% of the total. PlayStation 5 sales make up for 27% of the total, Xbox 16% and PlayStation 4 13%.

While not as big as Elden Ring's, Horizon Forbidden West also had an excellent launch. Guerilla Games' open-world game is the biggest PlayStation 5 launch to date outside of the Call of Duty series. 59% of the total sales have been on the current-gen console, although, as GamesIndustry notes, the free PlayStation 4 to PlayStation 5 upgrade, and the lower price of the previous generation version, may have impacted the sales numbers.

Elden Ring's excellent results on the market are completely justified. The game is not only the best game by From Software yet but an excellent open-world game, as I highlighted in my review.