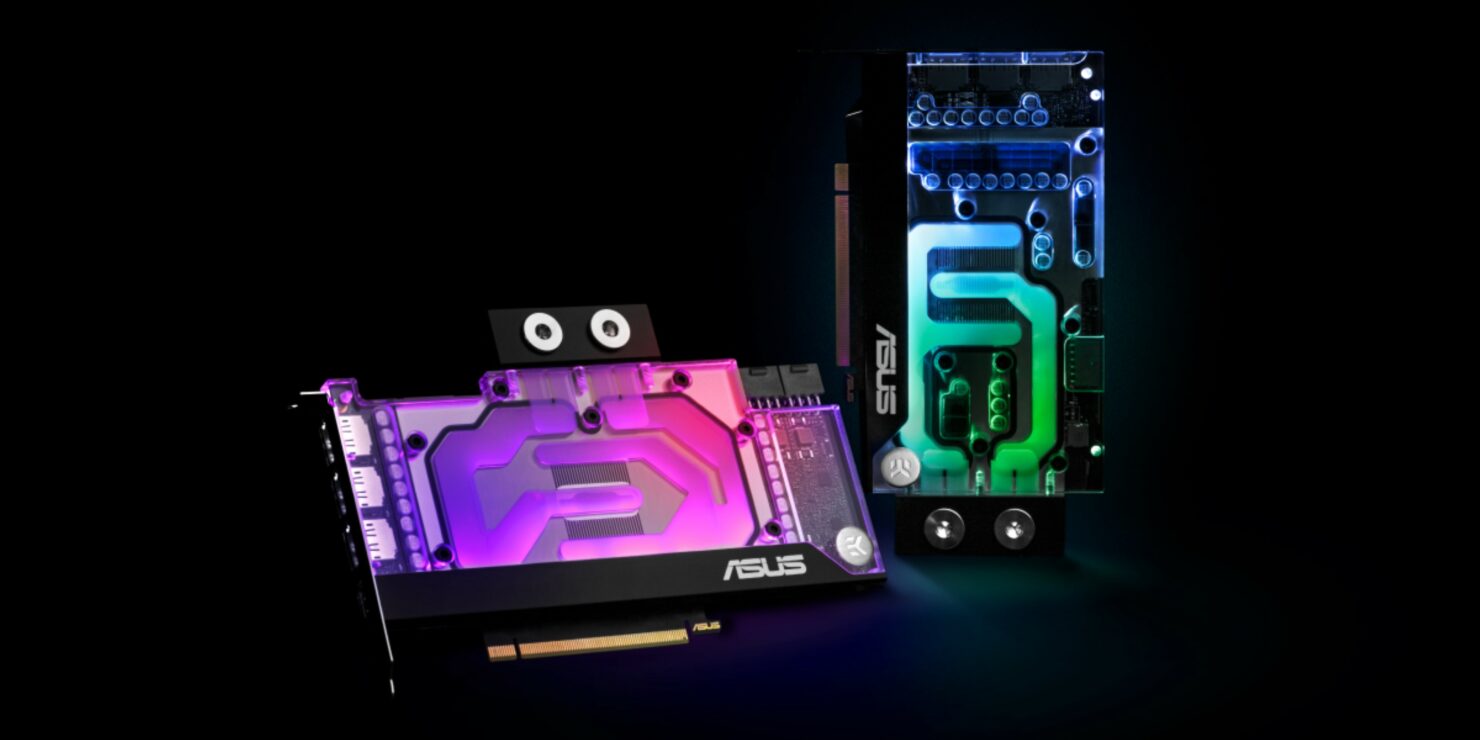 The ASUS EKWB GeForce RTX 3090 & GeForce RTX 3080 will be launching in mid of November. The series will feature custom designed PCBs that will be made using ASUS's Auto-Extreme technology. ASUS will be including an all aluminum backplate to prevent PCB flex and the cards will feature a single-slot design with the I/O mounting bracket made out of 304 stainless steel to prevent it from corroding.

All three graphics cards in ASUS's GeForce RTX 30 Liquid-Cooled (EKWB) lineup will come with a pre-installed water block that bears the EK classic design and features integrated addressable D-RGB Aura Sync ready LEDs. The water block base plate is made out of CNC-machined out of the purest electrolytic copper with nickel-plating. The front of the water block is acrylic and also has been CNC-machined out.

The plexi top shows the water channel paths from key areas such as GPU, memory and VRM. EK assures that the ASUS EKWB GeForce RTX 30 series graphics cards feature optimized flow paths that reduce hydrodynamic instabilities and vortexes inside the block to ensure great cooling. EK also implements its Open Split-Flow cooling engine which assures low hydraulic flow restriction which allows it to be used with weaker pumps or pumps that operate at lower speeds.

In addition to the graphics cards, EK also plans to bring special Black Nickel Edition EK classic liquid cooling kits for users who want to try out liquid cooling themselves. The liquid cooling kits with be featuring all-black-Nickel finish fittings and a wide range of other accessories that are essential to building a custom loop setup. The kits will be available in four flavors starting with the S240, S360, P240 and P360.

"The EK-Classic Black Nickel Edition liquid cooling kits have all the parts you need to assemble your first custom loop. They also come with useful building tools, like the Tube Cutter, Foldable Filling Bottle, 4-in-1 Allen Key, and more! You don’t have to worry about compatibility issues, missing something, or being nervous about the right amount of fittings or tube length. All products in this kit use 3-pin 5V D-RGB headers and are Aura Sync compatible for full synchronization." via EKWB 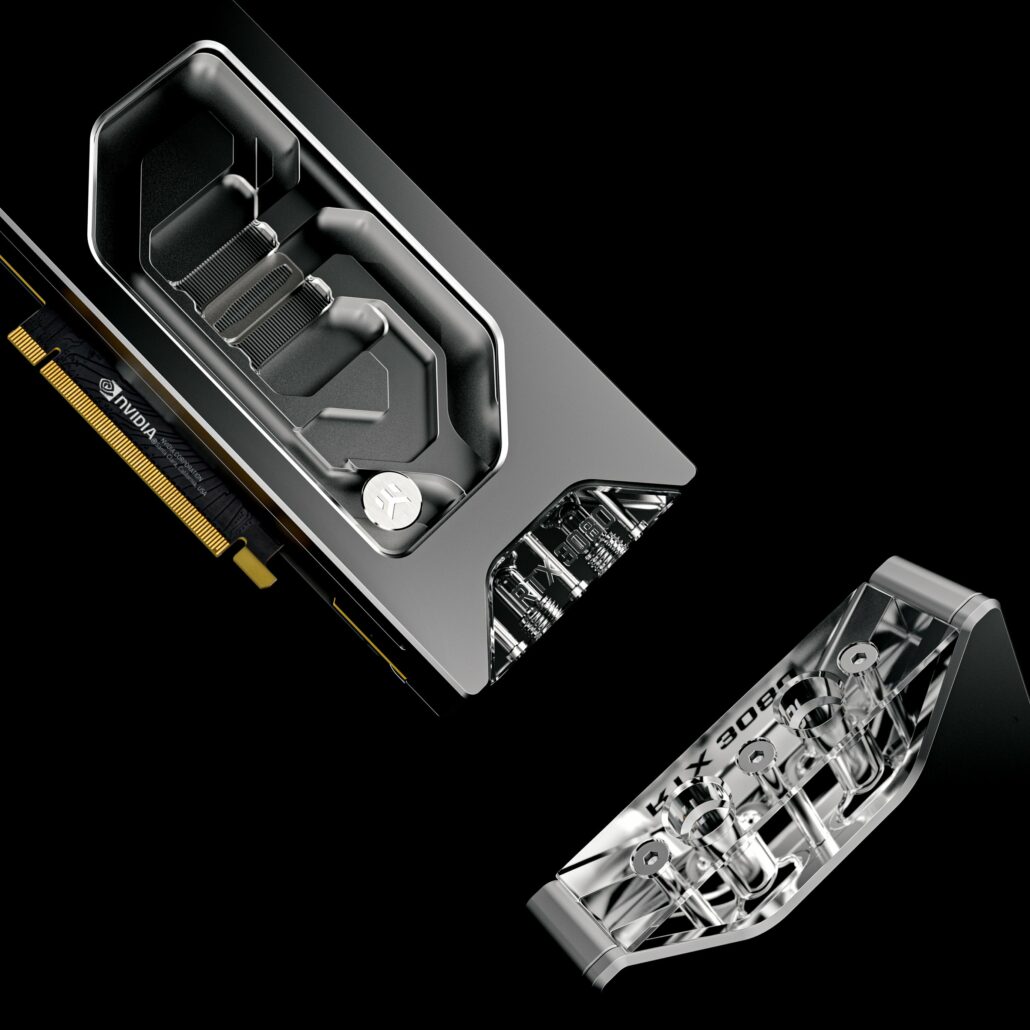 In addition to the ASUS EKWB RTX 30 series graphics cards, EK Water Block has also teased one of its next-generation Special Edition water block for the NVIDIA GeForce RTX 3080 Founders Edition graphics card. The water block seems to feature a dual-slot block with a nice metallic silver shroud and acrylic plates on the front and back. Expect more information on this variant soon too.