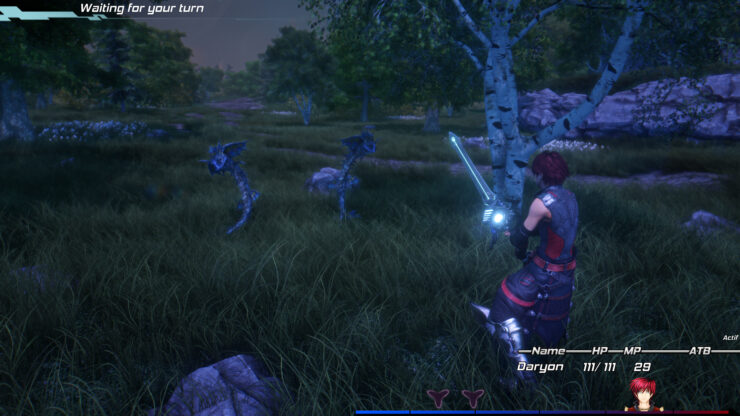 Midgar Studio, the French team currently working on indie JRPG tribute Edge Of Eternity, has bee hard at work on their game in these past few months, and it seems like it's almost ready to show backers the progress that has been made so far.

In a new update post on the Edge Of Eternity official Kickstarter page, Midgar Studios confirmed that a PC Alpha is going to be made available to backers before the end of the year. This Alpha will be far from the final game in terms of content but it will allow players to get a taste of the Edge Of Eternity experience.

Before the end of the year, and quite quickly now actually, we will grant access to the game to the Alpha backers (PC only). This Alpha will be far from the final games in term of content but it will offer a real EoE experience with large and varied environments to explore, a very large city full of life, small or large encounters, some offering you a very dangerous challenge…

This will be a very important step for us. We expect people taking part to the Alpha to feed us with as many feedback as possible on every possible angle of the game: graphics, design, story line, game mechanics…

Since the Alpha is just getting released, it's clear how the game will not be released this year. As we have been told a few months back during Gamescom, Edge of Eternity will launch sometime next year on PC and consoles.

As this Alpha is just about to be released, no, obviously, Edge of Eternity will not be released in 2016 as some of you were still expecting. We thought we made this quite clear for the past months in various publications, probably not clear enough.

Edge of Eternity launches on PC, PlayStation 4 and Xbox One on a yet to be confirmed 2017 date.