Ed Boon, the brilliant mind behind the magnificently loved Mortal Kombat series, has a track record for being incredibly tricky and deceptive, he has just gone on twitter while addressing WizKhalifa and proclaims "You are next" and continues to end the tweet by saying "Kombat Kontinues on June 2nd. A new Mortal Kombat is long overdue and definitely going to be warmly welcomed, but will we see it at this years E3? We will have to wait for June 2nd for further details. 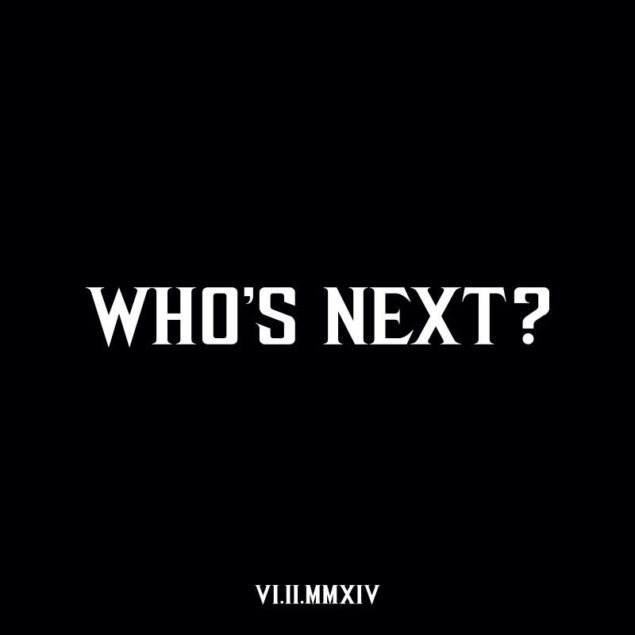 It seems that Ed Boon is continuing with his mischievous ways when he continues to tease and taunt us with mysterious tweets, one thing is for sure, we will see something on June 2nd.  A few days ago a poster leaked on to the internet which showed a severed spinal cord with the tagline of Who's Next at the bottom with what appears to be a new logo for Mortal Kombat, following the poster leak, Ed Boon proceeded to make the new logo his twitter profile picture and call it a "better fit"

Yes you are Next @wizkhalifa !! On June 2nd Kombat Kontinues... #WHOSNEXT

As you can see through these mysterious tweets, WizKhalifa and Ed Boon appear to be up to some mischief and the both of them are excitedly exchanging the pictures of "Who's Next" with the repeated teaser. Keifer Sutherland did say at one point that he did do a voice for Mortal Kombat back in February, which could mean that the development could have potentially come a long way since then, so maybe the game is ready to be presented? I just hope that the game is more polished in the multiplayer department with a more optimized netcode and that the game will still come on the PS3 and Xbox 360 along with the PS4 and Xbox One.

Are you as excited as I am for the new Mortal Kombat? I know I am!