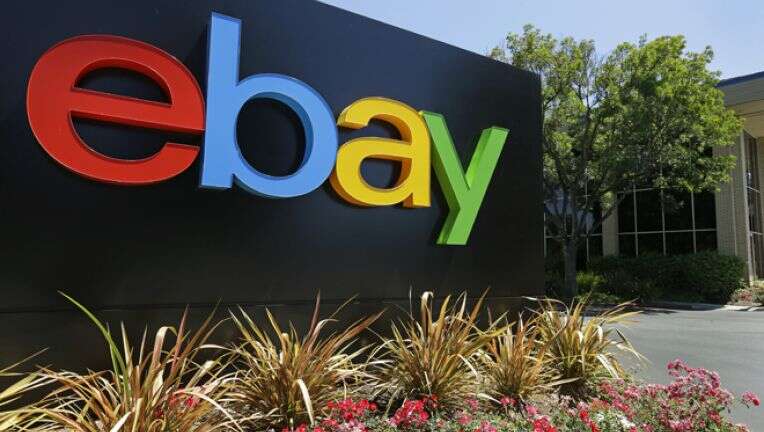 The StubHub ticketing business is being sold by eBay (NASDAQ:EBAY) to Viagogo, one of its rivals in Europe, for $4 billion in an all-cash deal subject to regulatory approval.   The deal was announced today and once completed the business will be enormous. StubHub was originally purchased by eBay in 2007 for $310 million but currently brings in only a fraction of total revenues to eBay, which wants to refocus on its core business units with this sale. Once this transaction is completed in early 2020 the combined Viagogo and StubHub Corporation will expect to sell hundreds of thousands of tickets each day and will operate in more than 70 countries.

CEO Eric Baker of Viagogo is also one of the co-founders of StubHub and has stated that it was his longtime wish to be able to unite the two companies. With this deal, his wish was granted.  The eBay interim CEO Scott Schenkel said in a press release that the transaction “maximizes long-term value for eBay shareholders.” Baker stated that this merger, “creates a win-win for fans,” in referencing the merger of the two firms. He went on to say that he had been thinking about this transaction for a long time and that, “The opportunity to combine the two and have a global coverage just made too much sense.”  As a co-founder of StubHub, Baker is still a shareholder and lamented the fact the merger was required. While he didn’t have the ability to force a sale he said, “If it was up to me I wouldn’t have to buy it back because I never would have sold it,” talking about the original sale of the business to eBay, “but everything worked out in the end.”

The sale by eBay comes as the e-commerce company looks to review the business as per a statement from Schenkel, “Over the past several months, eBay’s leadership team and Board of Directors have been engaged in a thorough review of our current strategies and portfolio.”  One of these new strategies may be the focus of assisting brick and mortar retailers to access a growing e-commerce market currently dominated by Amazon (NASDAQ:AMZN), which was accused of costing retailers tens of thousands of jobs. Instead, eBay launched a Retail Revival initiative in 2018.  In addition, the changes were also pushed by Elliot Management, a famous, or infamous, hedge fund known for aggressive company activism asking for changes. This is the same fund that also recently became active in pushing for changes on another one of its investments, AT&T (NYSE:T).