Developers have started updating their tweaks after the release of an untethered jailbreak for iOS 9. Since iOS 9's jailbreak has now arrived and users have started to upgrade their OS, tweaks require updating to be compatible with the latest version. Even though new tweaks are released every now an then, some previous tweaks have great importance for users with jailbroken devices.

One such jailbreak tweak with iOS 9 compatibility is Speed Intensifier. As the name suggests, the tweak now allows iOS 9 devices to speed up. iOS animations and transitions are a bit slow, allowing users to wait for a little time before the app finally opens. However, if you're not the type of person with a love for animations, Speed Intensifier can fast forward the whole transition period between tapping the app icon and the time when the app finally opens. Not just this, any animation is fast forwarded with Speed Intensifier.

Let's dive in to see some more details on Speed Intensifier's functionality and the way you can download it on your iOS 9 running device.

Speed Up Your iOS 9 Running Device With Speed Intensifier

The Cupertino giant wants its products to look good both in terms of hardware and software. Since we're well aware of the hardware aspects of the devices, some users have no endearment for the long transitions and animations in the software category. The animations are present in almost every little corner of iOS 9, from the app switcher to the 3D Touch. If these animations and transitions are minimized, so will be the time required to boot up apps in real time. You will feel a gust of quickness in iOS 9, as apps load in a jiffy. 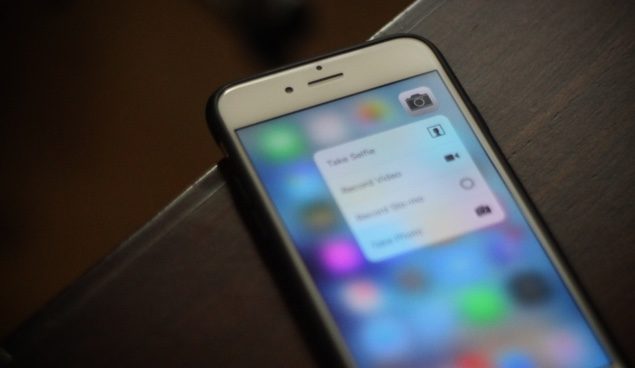 The way Speed Intensifier works is simple. It allows the app transitions and animations to speed up, reducing the time required to open the app. In order for this tweak to function in the Simple Mode, users are advised to respring their devices. The developer of the Speed Intensifier jailbreak tweak said that the tweak would face crashing issues in the Advanced and Fusion modes. However, work is in progress to eliminate the issues and patch up the exploits causing the damage. The tweak will be further stable and have full compatibility for iOS 9 when updated in the future.

To download and install this tweak, go to Philip Wong's personal repo at: https://pw5a29.github.io/ and add it as a Cydia source. Speed Intensifier developer has potentially shown interest in updating compatibility of the tweak as new iOS version arrives. Henceforth, we don't have to worry about getting the tweak and updating to the latest iOS version in the future.

As for now, do try this tweak and notice the increase in speed of your iOS 9 running device.