EA Talks Red Dead Redemption 2 Delay and Competition; It “Does Open Up a Little Bit of Opportunity” 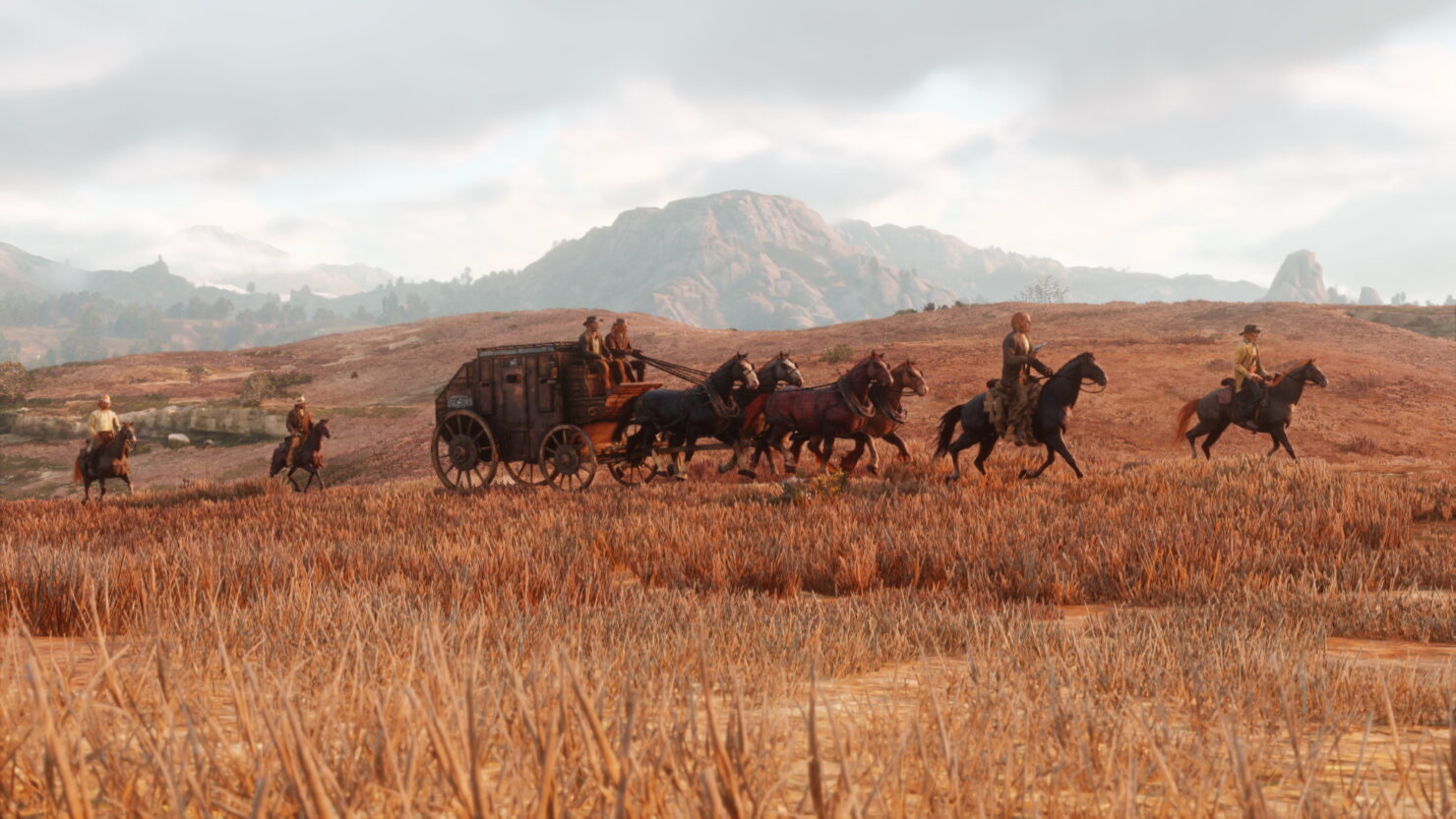 EA doesn’t seem to be worried about rival publishers, but does believe that the delay of Red Dead Redemption 2 opens up some opportunity for the industry as a whole.

That’s what EA’s Executive Vice President and Chief Financial Officer, Blake Jorgensen, said during the company’s most recent financial earnings call. Earlier this month, Ubisoft also mentioned the delay of Rockstar’s upcoming Red Dead Redemption delay, stating it to be positive for them. “Clearly the fact that there is no Red Dead Redemption [2] is a positive for our fiscal year 2018,” Ubisoft’s Chief Financial Officer, Alain Martinez, said during the publisher’s most recent earnings conference. “This is something that we had taken into our [financial] assumptions. So the absence of that game is, of course, giving us a better window for the launch of some of our games.”

EA seems to share that opinion, but also pointed out that they have always competed against big releases, and instead of bothering them, the publisher considers this competition exciting.

“We've always competed against most of those titles you mentioned or all those titles you've mentioned”, Jorgensen said. “And so I don't think it bothers us, but it excites us, I'd say instead. And you might remember, no Red Dead that was originally in the plans for our third quarter, fourth quarter of the calendar year, so that does open up a little bit of opportunity, I think, for everybody.”

“So what we found historically, we've had many times where we've gone into quarters that looked daunting because of the competition”, he said. “Think back to GTA when it came out, and what was actually found is it grows the overall market. It drives console sales. Oftentimes, many of those titles get bundled to help drive or reduce the price of a console for the consumer, and it drives excitement in the marketplace, and we like that. It benefits the consumer and it benefits us because it generates a lot of buzz around games.”

Last week we covered how EA expressed its confidence in its Frostbite engine, stating it to be capable of more innovative things compared to the competition. Does Red Dead Redemption’s delay open up opportunities for rival publishers? What will be the impact of Rockstar’s upcoming title? Hit the comments below.