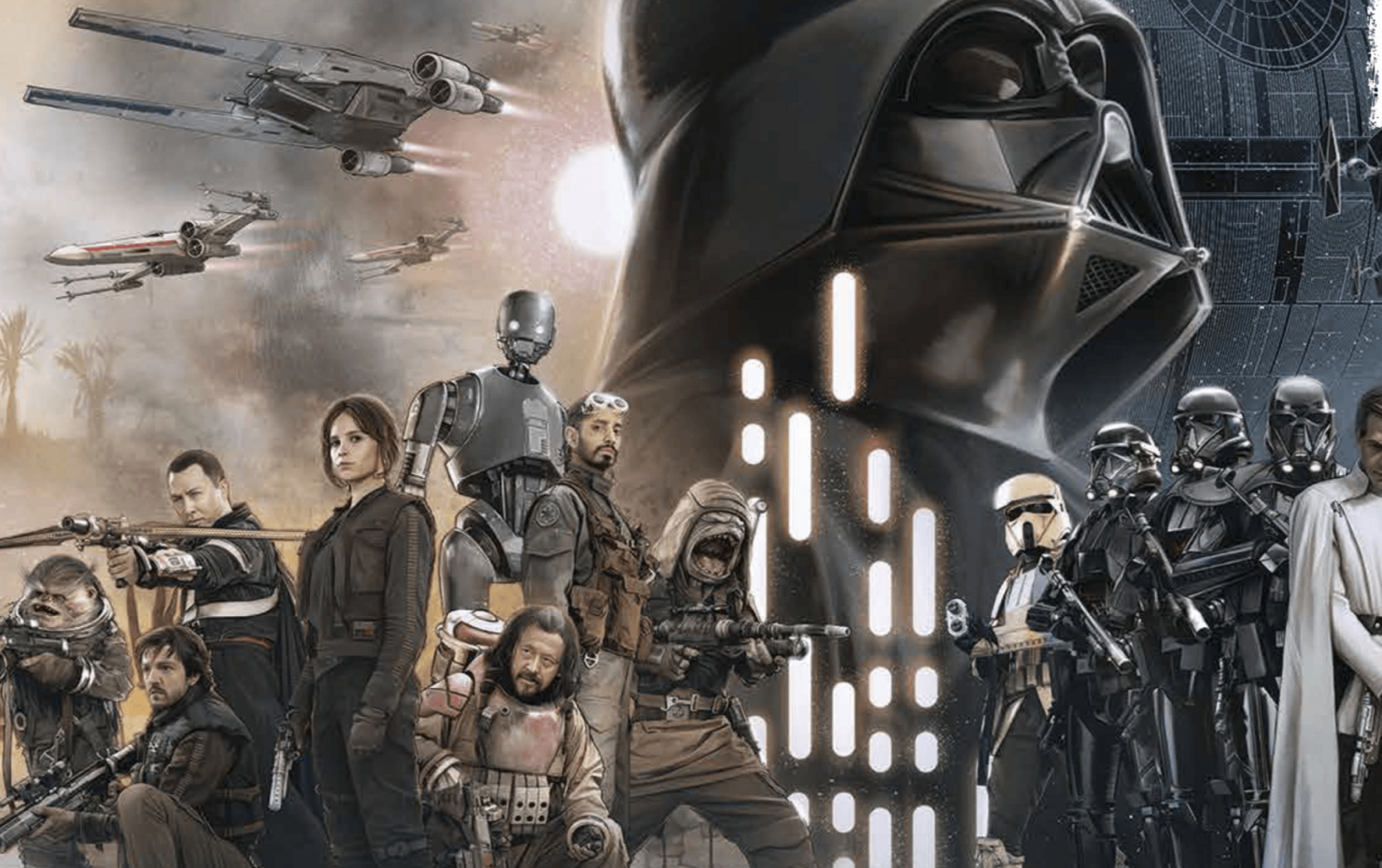 EA will do its best to align some of its Star Wars games and content with the upcoming Star Wars movies.

At this year’s Star Wars fan experience, Star Wars Celebration 2016, the Rogue One DLC for Star Wars Battlefront was announced. The game’s final DLC seems to be closely intertwined with the upcoming Star Wars Rogue One movie that is to be released this December, and will be set on the planet of Scarif. EA initially wanted to release the game’s final DLC in 2017, but later decided to pull its release back to December 2016 – probably around the release of the Rogue One movie.

Judging from the wording of EA’s CEO, Andrew Wilson, this won’t be the last time that content will be intertwined with upcoming Star Wars movies or pop culture. During the company’s most recent earnings call, Wilson was asked about the breadth of the platform and possible marketing efficiencies.

As each movie comes out over the time of our relationship, we expect that the Star Wars community will continue to grow, and we will be doing more best to align, in some cases, the content and experiences, and in some cases, just a passion for Star Wars, but certainly aligning what we're doing around the Star Wars universe with what is more broadly happening with Star Wars pop culture. And we think that's a win as we continue to deliver for the fans long-term.

So while not all future Star Wars games and content will be aligned and intertwined with the new movies, EA will surely do its best to align some of the content and games to the upcoming movies and pop culture.