Electronic Arts is a famous game developer and publisher, the developer is best known for its long-running Need For Speed series and apart from that EA owns some great game franchises such as Mass Effect series, Dead Space series, Battlefield series etc. The developer have been releasing games from each one of its famous series for mobile devices and just like every year, EA sale on the developer's iOS games is here. 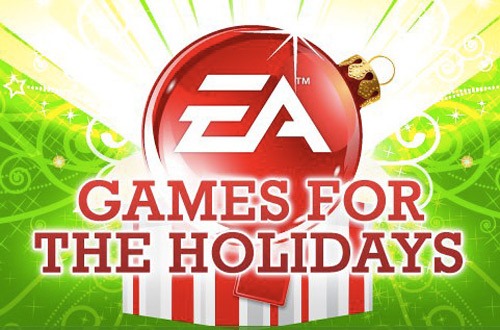 EA Sale on iOS game titles is live now. The developer has been contributing in Christmas sales from past some years by reducing the prices of its games, this time EA sale is not quite charming as compared to past years but still the developer has reduced a great amount on its iOS games. There is a whole list of EA's iOS games that have been brought down to $0.99.

The games that are covered in EA Sale include some of the developer's most-known biggest premium titles. You can pick anything from a racing game to first person shooter and  Sim City simulation. Some of best games by developer such as Need for Speed games and Battlefield: Bad Company 2 are also included in the list of discounted games. Take a look at the list of discounted games below.

Christmas time of the year is best time to pick up your favorite game titles on any platform and we've already given you quite a list of games for your iOS device. EA sale would not last for long so grab your iPhone or iPad now and make the most out of this opportunity.