EA: “We Want To Be a Part of the Switch, and Help Nintendo Grow That Installed Base” 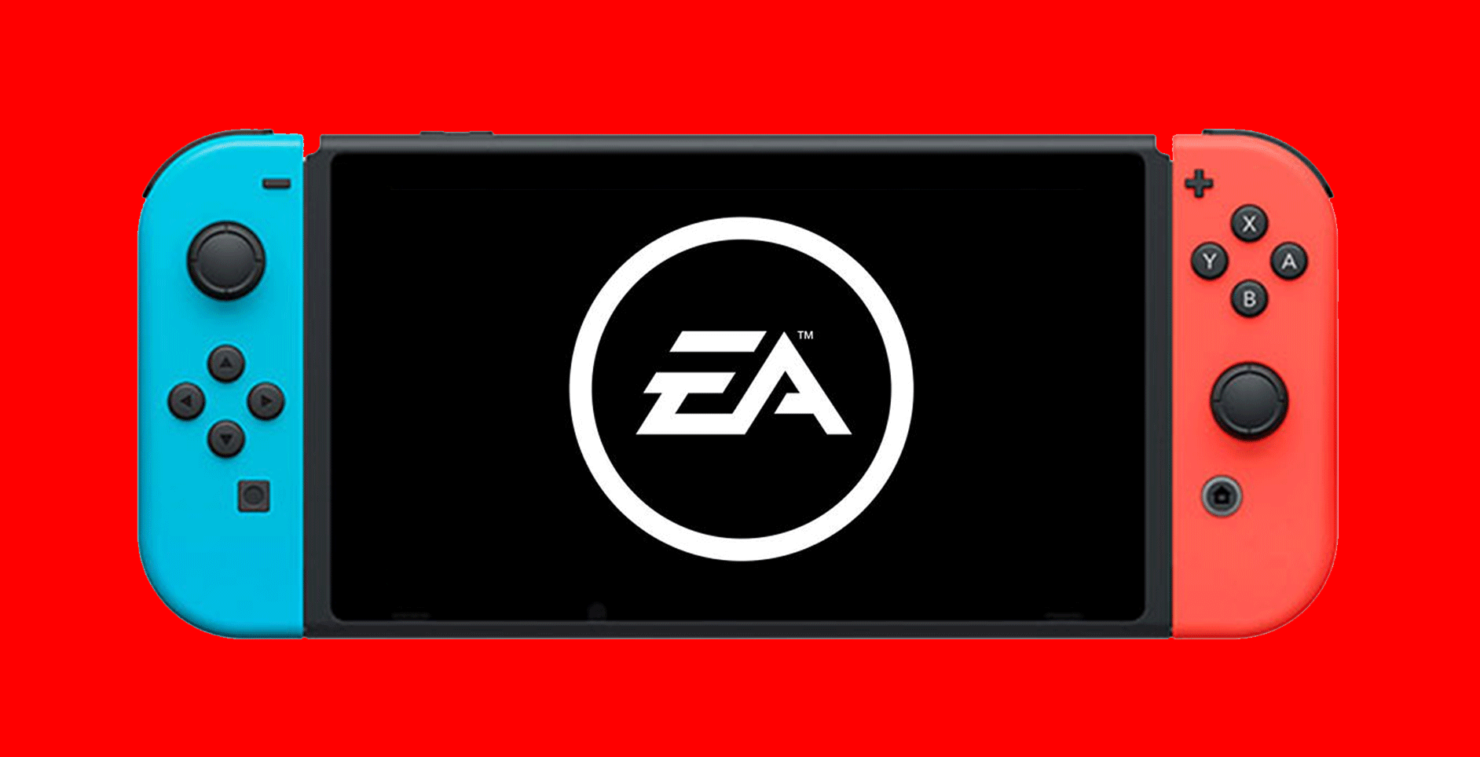 EA wants the Nintendo Switch to succeed, and wants to help Nintendo in growing its installed user base.

The upcoming FIFA 18 will be EA’s first title for the Nintendo Switch, and the publisher’s future support might depend on the success of the title. That’s what EA’s Executive Vice President, Patrick Söderlund, told gaming magazine EDGE recently. Söderlund said that he’s a big Nintendo fanboy, and wants the platform to succeed, but also pointed out that in the end, sales numbers matter for the publisher.

“I’ve made people repeatedly, publicly aware that I’m a gigantic Nintendo fanboy. Nintendo was what got me into this industry in the first place. I take my Switch with me everywhere.”

“What I will say is, we will appear on any platform where there are consumers, and players. We believe that we want to be a part of the Switch, and help Nintendo grow that installed base; that’s why you’ll see FIFA, which by the way is really good this year. It’s a full-fledged FIFA game, for the first time to be honest, on a portable device.”

“But at the same time we have to look at it from a resource standpoint and, at some point, the numbers become a factor. So for us it’s about supporting the platform, building technology for the platform, testing it out with big things like FIFA – and maybe a couple of others, we’ll see – and if they go well, I see no reason why we shouldn’t have as much of our portfolio on that platform as possible. I hope we get there, that would be my personal ambition.”

FIFA 18 is developed by EA Vancouver and EA Romania and will be available worldwide on September 29 for Nintendo Switch.

“FIFA 18 on Nintendo Switch is the best FIFA you can take with you anywhere, play anytime and with anyone,” said Producer, Andrei Lăzărescu back in June of this year. “We’re delivering the immersive and authentic experience that fans expect from FIFA, while leveraging innovative ways to play both at home and on the go with Nintendo Switch.”