EA Makes Battlefield 1 They Shall Not Pass DLC Map Available to All; Full Details on Apocalypse DLC Imminent & More 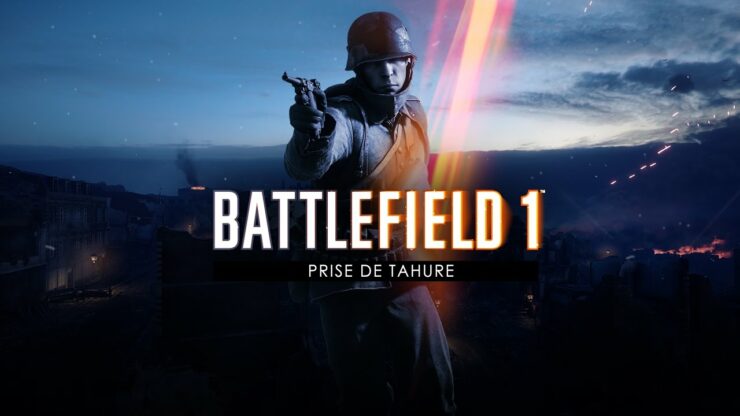 EA has provided additional details about the upcoming content for Battlefield 1, including a free Turning Tides – Gallipoli Trial for all players.

In a new post called “The Road Ahead for Battlefield 1” on EA’s official Battlefield 1 blog, the publisher highlighted some of content that is coming to players this year.

In addition to announcing that full details on the game’s fourth expansion, the Apocalypse DLC, are inbound, DICE content lead Jonas Elfving has announced that a free Turning Tides – Gallipoli Trial is now available to all players until January 22nd. “This trial will also give base game owners a chance to conquer the fronts in Battlefield 1 In the Name of the Tsar and Battlefield 1 They Shall Not Pass,” the blog post reads.

On top of that, those who own the game’s Premium Pass will soon be able to enjoy the North Sea campaign of Battlefield 1 Turning Tides.

With the Zeebrugge and Heligoland Bight maps, the British Empire Royal Marines, and the new C-Class Airship, the amphibious warfare possibilities will rise to a whole other level.

Last, but not least, the Prise de Tahure night map from the Battlefield 1 They Shall Not Pass expansion is being made available to all players as of today. This map was previously only available to premium pass owners or those who owned the expansion.

In case you haven’t played this amazing map yet, be sure to check it out.

We’ll update as soon as we learn more about the upcoming Apocalypse expansion.

Battlefield 1 is available now for PC, PlayStation 4, and Xbox One. In case you’re interested, check out our very own performance review of Battlefield 1 right here.