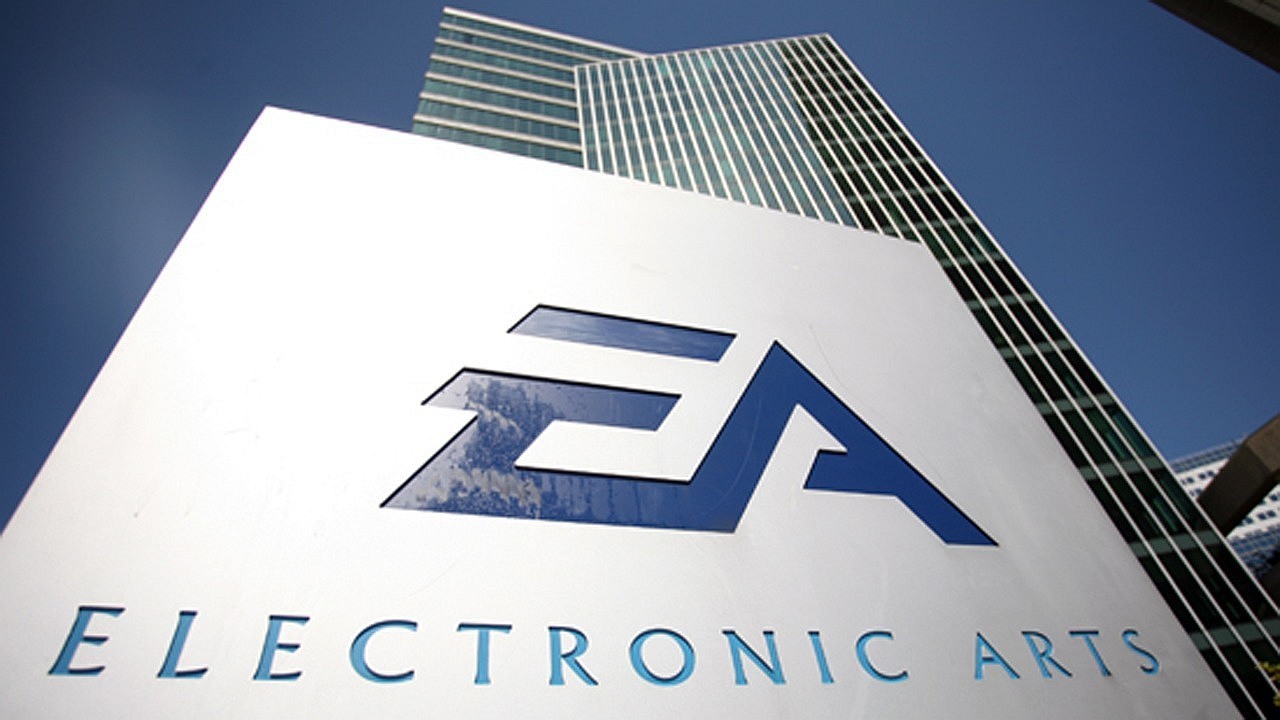 EA isn't exactly the most beloved gaming company. In fact, not too long ago, it was voted as America's Worst Company for two years in a row.

However, there has been a turnaround lately, with EA Chief Studios Officer Laura Miele at the helm. In an interview published today on IGN, she explained how she went about trying to change Electronic Arts to be more player-focused.

In terms of our game development philosophy, our players are always our north star. As I started this current role, I wanted to strip away some of the preconceived notions about what games we should be investing in and really start listening to players and incorporating their voices into our development process. Since then, we have announced a slate of games that players asked for: a new Skate, College Football, a Command & Conquer remaster, the Mass Effect Trilogy and we developed free content in Battlefront 2 for several years to turn the perception of that game completely around.

When I first took this studios leadership role, players were incredibly unhappy with this game. We had made commitments to deliver content to the community, but we didn’t have team members assigned to deliver on these promises. We quickly pulled together a great team of people from our studios in Vancouver, Montreal and Stockholm to immediately get to work on fulfilling our promises. We created free content for players because it was the right thing to do and I felt we owed it to our community of players.

We didn’t expect any accolades or pats on the back for this work, but we actually saw a significant sentiment turn around from players and the game was re-reviewed at much higher scores. Players still love to play Battlefront 2 and I feel we are moving past its history. To hear fan feedback and see players loving this game is deeply gratifying.

Later in the interview, Miele also stated that internal studios have a lot of 'creative autonomy'. Supposedly, this includes Respawn's freedom to go back to Titanfall should they wish so.

There is a lot of creative autonomy within EA but there are certain values and principles we have as a company that we just couldn’t allow to be compromised.

Given yesterday's news that work on Anthem Next has been suspended at BioWare following an EA review of the development that had been done, most gamers will probably be skeptical of the claim. That said, we have no way of knowing whether the project was really worth salvaging at this point, as we never really got to check anything concrete of Anthem Next.

Do you feel EA as a company has been improving in recent years? Tell us in the comments.